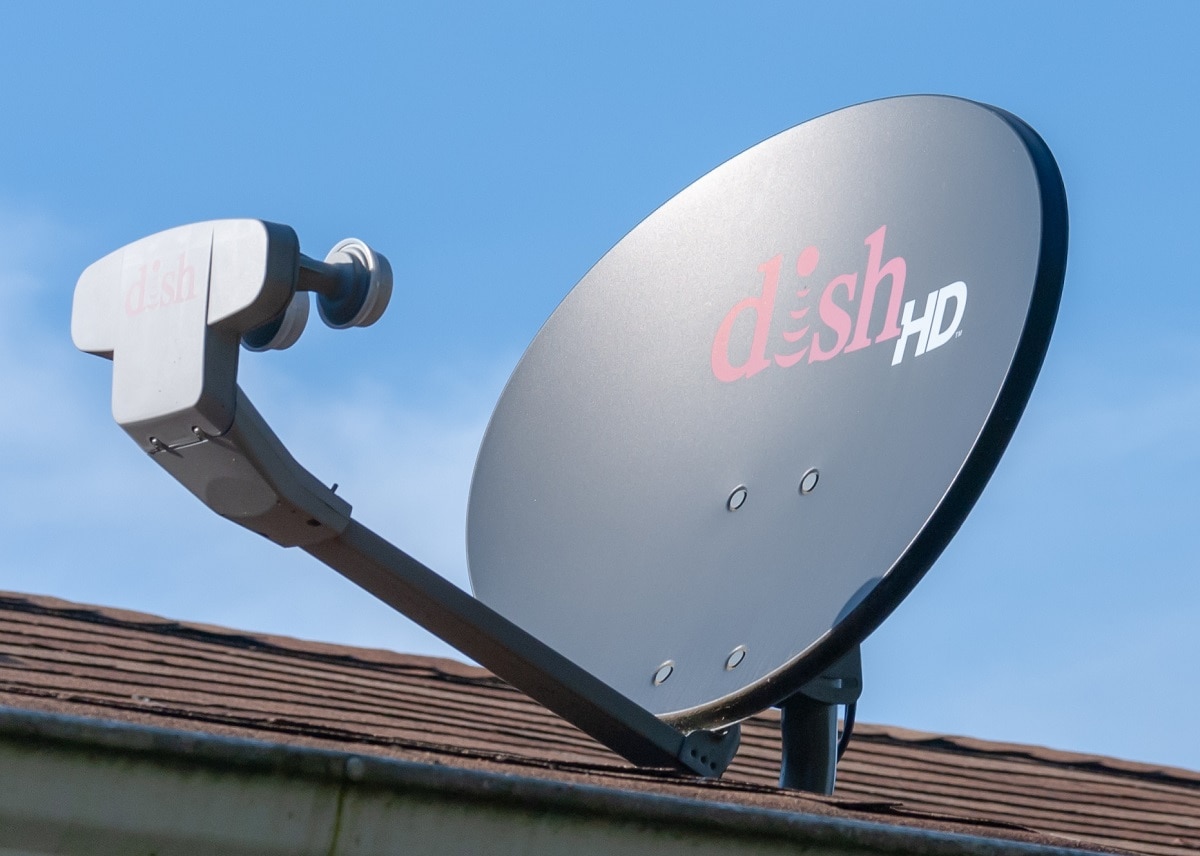 In the war between traditional pay-TV providers like cable and satellite and streaming services, one thing could make the difference in who wins over a customer and if they cut the cord: the viewing experience.

This has been a big theme of mine for the last few years in many of my writings, as streaming devices, operating systems on TVs, and the streaming services are putting millions of dollars into making the sure feel their product is easy to use, customer-friendly, and delivers an experience that makes them want to keep paying their monthly fee.

But the one simple way that streaming services can keep stealing screens from cable and satellite companies is by ensuring that picture quality keeps getting better and better.

In fact, I would argue, this is the Achilles heel of the old-school cable and satellite providers. Many times, their high-definition (HD) programs are massively compressed to save bandwidth, making the picture quality look absolutely horrible. Compared to a Netflix 4K high-dynamic-range (HDR) movie, well, the cable and satellite companies should be embarrassed. And don’t get me started on why companies like Comcast and FIOS still offer standard definition on their services—does anyone even watch them?

Want to see an example of how cable and dish providers suffer from picture quality issues? Try watching a program in HD that has a very dark scene; it looks awful. The best example is one of the most memorable Game of Thrones episodes from the final season, The Battle for Winterfell. The action is in the dead of night and simply amazing. However, trying to watch it on cable TV in 1080i on my 4K TV was a sad joke. It looked terrible and pixelated. It was hard to see and just a total mess. I watched it later on HBO GO and it did look much better. However, in 4K HDR on my Ultra HD Blu-ray player, the episode truly popped and was displayed the way it should be. It’s sad that Comcast could not do better.

The good news is cable companies and satellites are embracing 4K programming but at a snail’s pace. This can only be bad news, as these providers need to do all they can to retain and make their shrinking customer base as happy as possible. If not, and with some predicting that 50 percent of cable customers will cut the cord by 2024, streaming services will have another strong talking point to ensure that cable and satellite are headed into the history books and out of our living rooms for good.

Harry J. Kazianis serves as a senior director at the Center for the National Interest and Executive Editor of their publishing arm, the National Interest. In the past, Harry served as Editor-In-Chief of The Diplomat and was a part of the foreign policy advisory team of U.S. Senator Ted Cruz’s 02016 U.S. Presidential Campaign.  His work and ideas have appeared in The New York Times, The Washington Post, CNN, Fox News, CNBC, USA Today, The Week, The Hill, the American Conservative and many other outlets across the political spectrum. Harry enjoys writing about technology issues and products from a real-world perspective, having previously worked in the telecommunications industry from 2000-2011. You can follow him (or yell at him) on Twitter: @Grecianformula.