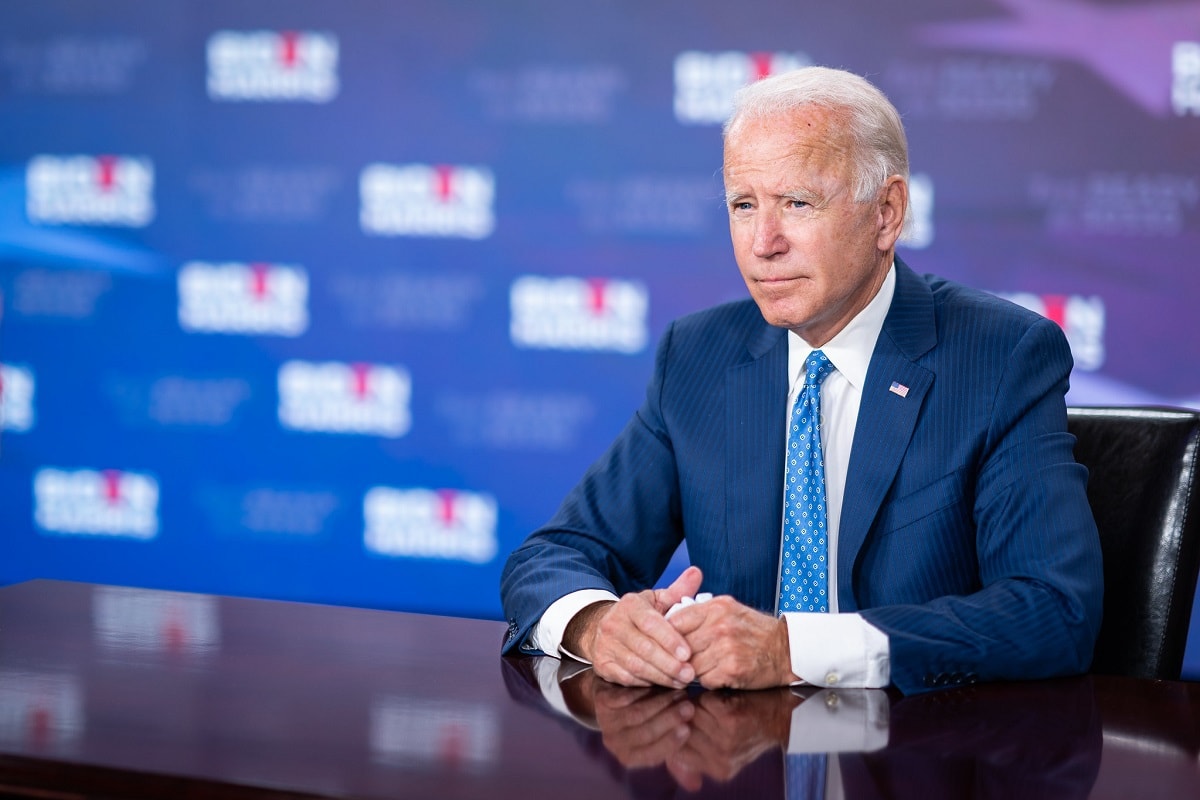 Denunciations of the West’s colonial history in Africa are common these days, along with criticisms of how a dominant culture was imposed on a less powerful society. Yet we hear little about how Western forces are currently reshaping Africa’s culture through economic and political pressure.

The United Nations, Western donor nations, multinational corporations and non-governmental organizations act is if they have reached a state of enlightenment, especially when it comes to issues of sexuality. Indeed, they apparently feel compelled to press their enlightened views on the rest of the world. This approach, however, is all too familiar to many Kenyans. It reminds them of times when foreigners conquered African lands and imposed their ideas through force.

That is why few Africans celebrate events like the recent Generation Equality Forum in Paris. The event was convened by UN Women and the governments of France and Mexico, where progressive countries and development organizations committed to fund programs aimed at achieving gender equality.

That may sound harmless – even good – but gender equality does not simply mean equal opportunities for men and women. In U.N. terms, it means acceptance of Western cultural norms, including comprehensive sexuality education (CSE) for schoolchildren and promotion of contraception and abortion to girls. This is all marketed under the message of empowering women and girls to have “bodily autonomy” in making decisions about their sexuality and reproduction.

These goals may be laudable with respect to ending child marriage or preventing female genital mutilation, but many of these phrases, and the aid programs they include, amount to euphemisms for abortion. The broad and ambiguous term “bodily autonomy,” meanwhile, is used to encompass “sexual orientation, gender identity, transactional sex, surrogacy… and more,” according to the United Nations Population Fund’s 2021 report.

Kenya in recent years has seen a sustained and consistent push by western and international actors to have the so-called sexual and reproductive health and rights (SRHR) agenda firmly in the public domain. Abortion is a particularly sensitive touchpoint of this ideological colonialism. While abortion is legal in the U.S and Europe, many societies in Africa do not condone abortion, and do not appreciate its imposition. There are many places in Africa where a strong culture of life exists, and where their priority is to reduce maternal mortality; for these women, the notion of deliberately killing unborn children is especially repugnant.

But when one country or institution is offering a grant or aid to another, the tendency is to make such aid conditional on some aspect of societal change. Because of the desperate need of the country receiving the aid or assistance, its leaders are compelled to acquiesce to the demands of the donor. Sometimes the donor countries or their like-minded non-governmental allies will even take legislators from recipient countries to special trainings or workshops, wining and dining them, and offering technical support to draft legislation and policies to facilitate their desired agenda.

Although no negotiated UN treaty or document includes a right to abortion, the Generation Equality Forum organizers created a blueprint that demands that world leaders “move from rhetoric to action,” to achieve targets that include eliminating “restrictive policies and legal barriers, ensuring 50 million more adolescent girls and women … can access safe and legal abortion by 2026.”

Not to be outdone by multilateral actors, the Biden administration announced a laundry list of U.S. commitments to the Generation Equality Forum that included several pledges that abortion advocates and feminist groups in the U.S. have demanded. Examples include eliminating the Trump-era Protecting Life in Global Health Assistance policy and removing the Hyde amendment restrictions on taxpayer funding of elective abortions.

The Biden budget also increases the earmark for international family planning and reproductive health, which creates a slush fund for international pro-abortion organizations like International Planned Parenthood Federation and Marie Stopes International, who are now unconstrained from promoting abortion with U.S. tax dollars by Biden’s executive order rescinding the Mexico City Policy. In addition, the administration is now reinstating and increasing U.S. contributions to UNFPA, overlooking its complicity with China’s coercive abortion and sterilization policies.

This insistence on the part of the Biden administration to promote controversial abortion and sexual rights through multilateral fora is not going unnoticed in Africa. Rather, it is increasingly recognized as a form of ideological colonialism. The terms that are used by Western governments and development organizations convey the superiority of some ideas or values over others with words like, “progressive,” “liberal” or “reformist,” while local knowledge or customs are described as “repugnant,” “non-reformist,” or “conservative.”

This has the intended effect of gaslighting Africans into second-guessing their own positions. Cultural imperialism has succeeded in weaponizing some words to the point where they are completely devoid of any positive meaning, such as “patriarchy” or “patriarchal.” As a result, religious or cultural practices that are deemed “patriarchal” are vilified, such as the role of fathers in making decisions about children, or religiously motivated abstinence before marriage and faithfulness in marriage.

Multinational businesses that are big employers, wealthy philanthropists, and world influencers engage in this ideological colonialism too. Any attempt to slow down this trend is considered “push back,” accompanied by economic, political, and social repercussions. Many who object find themselves censored on social media or flagged for offending community rules.

International nongovernmental organizations like Ipas and Marie Stopes International come to the developing world under a humanitarian guise and push their radical social agenda. Their programming often comes in under the rubric of sexual and reproductive health, but actually promotes abortion.

For example, they may sponsor and operate clinics that offer a variety of health services but are simultaneously and covertly providing illegal abortion services. Or they will form educational groups under the premise of teaching life skills to children, while also teaching controversial comprehensive sexuality education curriculums designed and delivered by International Planned Parenthood Federation.

The adverse effects of this ideological colonialism will take time to manifest, and by the time they do, it will be too late to wind back the clock. What radicals cannot achieve today in African societies will be more easily achieved over the long-term by creating “home grown activism,” a kind of insider ideological sabotage, by targeting their messages to the youth. Parents can tell off a foreigner, but what can they do when their own children discard what they learn at home for what they are taught in school?

Certainly the inter-connectivity of the world today is creating cultural commonalities. Eventually African societies may adopt some of the values and culture from the West. However, these changes should be organic and voluntary, not forced through conditional aid. And as much as the West can influence African ideas, African values must also be permitted to pollinate the West.

To counter the ongoing ideological colonialism, we must employ some countercultural measures of our own. While liberal activism is rampant, there are many more Westerners, including Americans, who respect and even admire African culture. Amplifying this message is needed so that more people, and their leaders, in Africa and the West have the courage to resist what need not be inevitable.

Grace Melton is the Senior Associate for Social Issues at the United Nations in The Heritage Foundation’s Institute for Family, Community, and Opportunity. Joy Mdivo is Executive Director of the East African Center for Law and Justice in Nairobi. She will be a speaker at the International Religious Freedom Summit held at The Heritage Foundation on July 13.