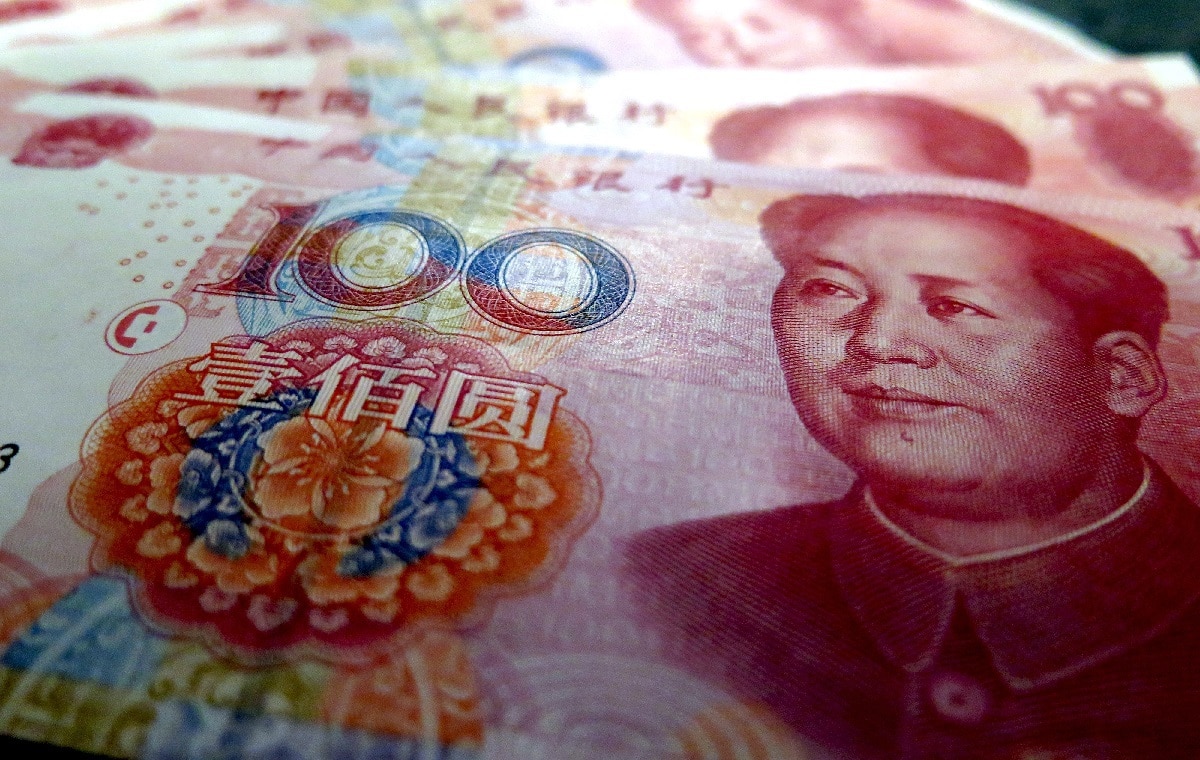 Over the past 20 years, China has almost completely displaced the United States as the primary trading partner for countries in Africa. Nairobi roads sport billboards for new Chinese projects. To sit in the Addis Ababa airport, one of the continent’s top hubs, is to see flights almost entirely filled with Chinese businessmen departing for places like Djibouti, Juba, or N’Djamena.

Djibouti itself is especially important for China. It is strategic today for the same reasons it was in the late-nineteenth century when the French established it as a coaling station as France sought to be a global power. China’s political and economic investment in the port has been heavy. Not only does Djibouti now host China’s first overseas naval base but Beijing apparently also sees Djibouti as its gateway to East Africa and the Sahel.

In 2016, China inaugurated the Djibouti to Addis Ababa railroad, providing landlocked Ethiopia an outlet. While political economist Derek Scissors notes China’s investment in Ethiopia has not borne the fruit many Western analysts assume, Beijing’s ambitions likely remain high, however. Ethiopia may be a poor country, but it is still the continent’s seventh-largest economy. Between 2010 and 2019, its economy boomed, growing on average 9.4 percent per year. It is also resource-rich in terms of agriculture, minerals, and natural gas.

Ethiopia’s increasing political instability and declining security, however, may soon threaten China’s ambitions. The Ethiopian National Defense Force (ENDF) is in disarray; the Tigray Defense Forces captured thousands of prisoners when they retook Mekelle, the capital of the Tigray province. Prime Minister Abiy Ahmed called on other provincial militias to deploy to Tigray to subdue the restive province. This is unlikely to work, however; most provincial militias are poorly trained and equipped. Within in the Horn of Africa, analysts say the new deployments are more likely to become cannon fodder than change military facts on the ground.

Meanwhile, reports from the region suggest the Tigray Defense Forces have entered the neighboring province of Afar. Should the offensive continue against the backdrop of the ENDF’s collapse, the Tigrayan force could, if the offensive continues, both disrupt the new Chinese rail project connecting Awash in Afar to Woldia in Amhara and cut the railway link between Addis Ababa and Djibouti that also passes through Awash.

The question then becomes what might China do, if anything, to protect its economic interests and ambitions. On July 17, 2021, terrorists bombed a bus carrying Chinese workers in Pakistan, killing 13, including nine Chinese nationals. In response to the incident, China has suspended work on a $4 billion dam and postponed a Belt-and-Road meeting. Should Chinese workers fall victim to a crossfire between the Tigray Defense Forces and the remnants of the ENDF and local militias, it is not certain that Chinese leader Xi Jinping can be as restrained.

As my American Enterprise Institute (AEI) colleague Giselle Donnelly told me, after the Pakistan incident, Xi might want to make a larger point.  Four years ago, Stanford’s Oriana Skylar Mastro and RAND’s Kristen Gunness wrote an article in Asia Policy speculating that the People’s Liberation Army might want to develop an expeditionary capability in part to protect China’s economic interests abroad. With Abiy so weak, the Ethiopian army in a state of collapse, and Xi perhaps desirous to appear decisive in order to project an image of strength against the backdrop of the Pakistan incident, Mastro and Gunness could be prescient. As Donnelly notes, China does not have a record of intervening in local conflicts in the way the United States, France, and Russia do, but Ethiopia’s crisis may soon put that precedent to the test.