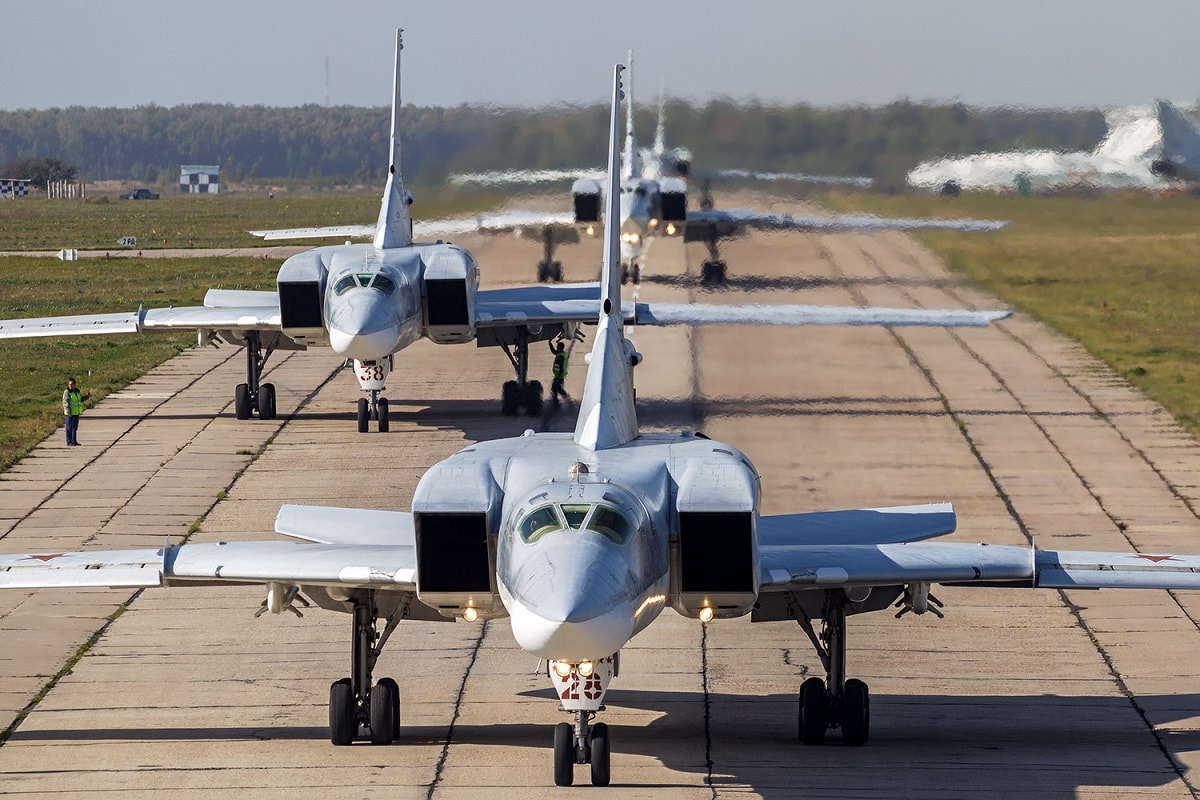 There is the Latin adage, “Si vis pacem, para bellum,” which translated says, “If you want peace, prepare for war.” That line of thinking has been used by countless military planners over the centuries, while the very concept of “para bellum” was used as a motto by German arms maker Deutsche Waffen und Muntionsfabriken (DWM), which went on to develop the near-universal 9mm Parabellum pistol and submachine cartridge.

Today, militaries around the world train for the wars they hope never to fight – and some politicians suggest that such preparation could be a serious threat to world peace. Deputy Secretary of Russia’s Security Council Mikhail Popov warned in an interview with the Russian-language Rossiyskaya Gazeta daily this week that NATO’s stepped-up military activity, as well as the development of missile defense in the United States now contribute to an increased military threat and security challenge for Moscow.

“No doubt,” Popov explained when he was asked whether NATO troop maneuvers near Russia’s borders should be seen as new threats according to a report from Tass on Wednesday.

“The mounting military dangers and military threats to Russia are also facilitated by NATO’s active military activities, the development of U.S. global missile defense capabilities along with [the drills] practicing the use of large military formations and nuclear weapons against Russia,” Popov added. “And all this is taking place right before our eyes.”

Recent training drills have raised concerns in Moscow, including NATO’s Defender Europe 2021, the largest multinational exercise since the Cold War, with troops from twenty-six partner nations involved, had recently conducted near Russia’s borders. While Popov didn’t call it out by name, NATO also concluded its Sea Breeze 2021 (SB21) exercise in the Black Sea. It involved warships from forty countries, as well as some thirty aircraft and more than 4,000 personnel.

“The drills practiced large-scale U.S. forces’ [deployment] to Europe, the deployment and use of large joint task force groups, as well as options for piercing through the Russian access restriction zones in the regions of the Black and Baltic Seas,” Popov noted.

Popov has also suggested the drills in the Black Sea were a means of putting pressure on Russia in a region that Moscow largely considers its territorial waters. Just last month Russia accused the Royal Navy of deliberately violating Russia’s maritime borders when the destroyer HMS Defender sailed past Crimea after a port-of-call visit to Ukraine.

Russian Deputy Foreign Minister Sergei Ryabkov had warned last month that the Russian military wouldn’t simply fire warning shots, which it claimed it had made near the Royal Navy warship – a fact denied by the British Ministry of Defence. Moscow could resort to actual bombing of foreign vessels and would shoot down foreign aircraft if it believed its borders were not being respected.