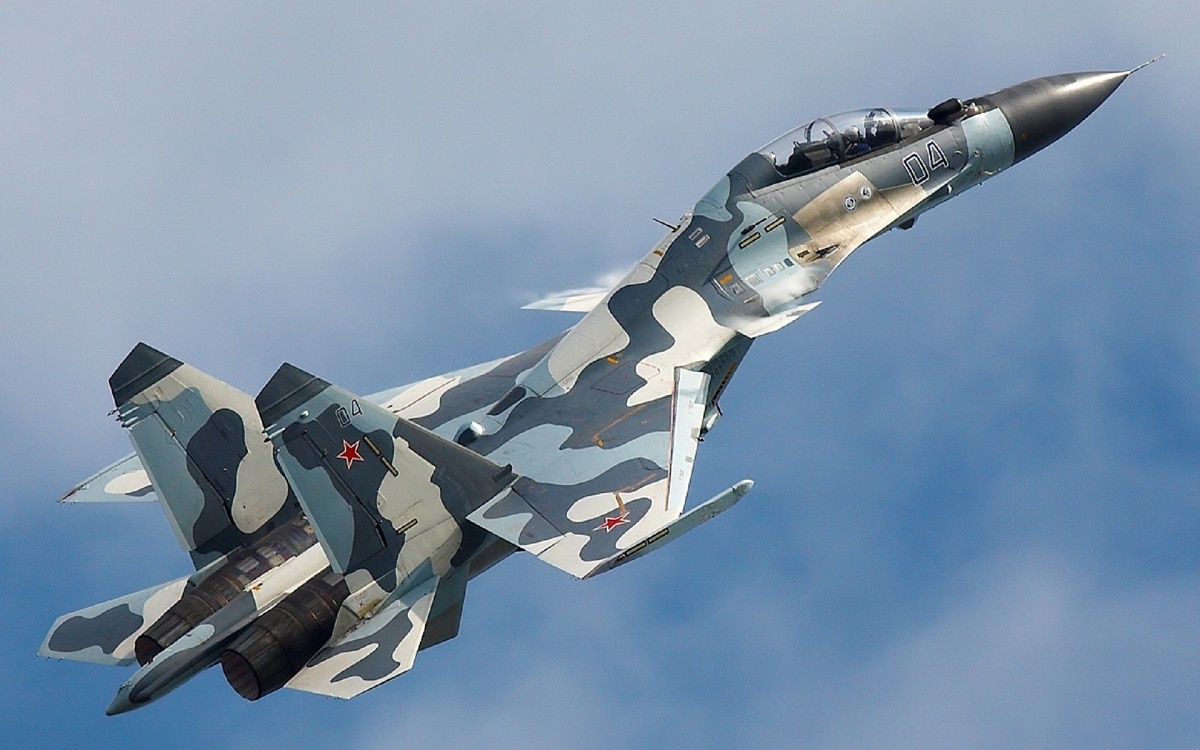 NATO and Russian aircraft as well as warships have continued to play a very serious game of “cat and mouse” in the Black Sea region.

This comes just weeks after Moscow claimed it fired warning shots at the Royal Navy destroyer HMS Defender as it passed Crimea after a port-of-call visit to Ukraine. The British Ministry of Defence denied Moscow’s claims, saying no shots had been fired.

More recently, Russia has made it abundantly clear that it would closely monitor the movements of Dutch, Italian, and Spanish warships – including those that were taking part in the recent Sea Breeze 2021 (SB21) exercises that involved more than thirty nations and upwards of thirty vessels and forty aircraft from around the world including the host nations Ukraine and the United States.

It isn’t just on the waters of the Black Sea where tensions have been running hot, but also in the skies above.

“A Su-30 fighter of the Southern Military District’s air defense quick reaction alert forces was scrambled to identify the aerial target and prevent it from violating the Russian state border,” the National Defense Control Center said via a statement to Tass. “The crew of the Russian fighter identified the aerial target as a U.S. Air Force EP-3E Aries electronic warfare and reconnaissance aircraft and shadowed it.”

The control center added that the U.S. “spy plane” was not allowed to violate the Russian state border.

“After the foreign military plane made a U-turn from Russia’s state border, the Russian fighter safely returned to its home airfield,” the statement noted. “The Russian fighter’s flight proceeded in strict compliance with the international rules of using the airspace.”

Last week, the Russian Defense Ministry released video footage of two Sukhoi Su-30 fighters flying close alongside a U.S. Navy Boeing P-8 Poseidon that was believed to have been flying near Crimea, which Russia maintains is part of its territory. Western powers have countered that it is Ukrainian territory that has been illegally occupied by Moscow.

Russia recently deployed some 100,000 troops, tanks, and artillery pieces on Ukraine’s border – the largest build-up of troops since it had annexed Crimea in 2014. Moscow has maintained that the deployment is part of a training exercise meant to test combat readiness, yet many of the forces remain in the region. Russia has also ramped up its recent missile tests and naval exercises in the Black Sea.

The presence of the large force, and continued drills, could explain why the U.S. and NATO continue to deploy warships and reconnaissance aircraft – and why Moscow continues to launch fighters as a counter move. And so the game continues.