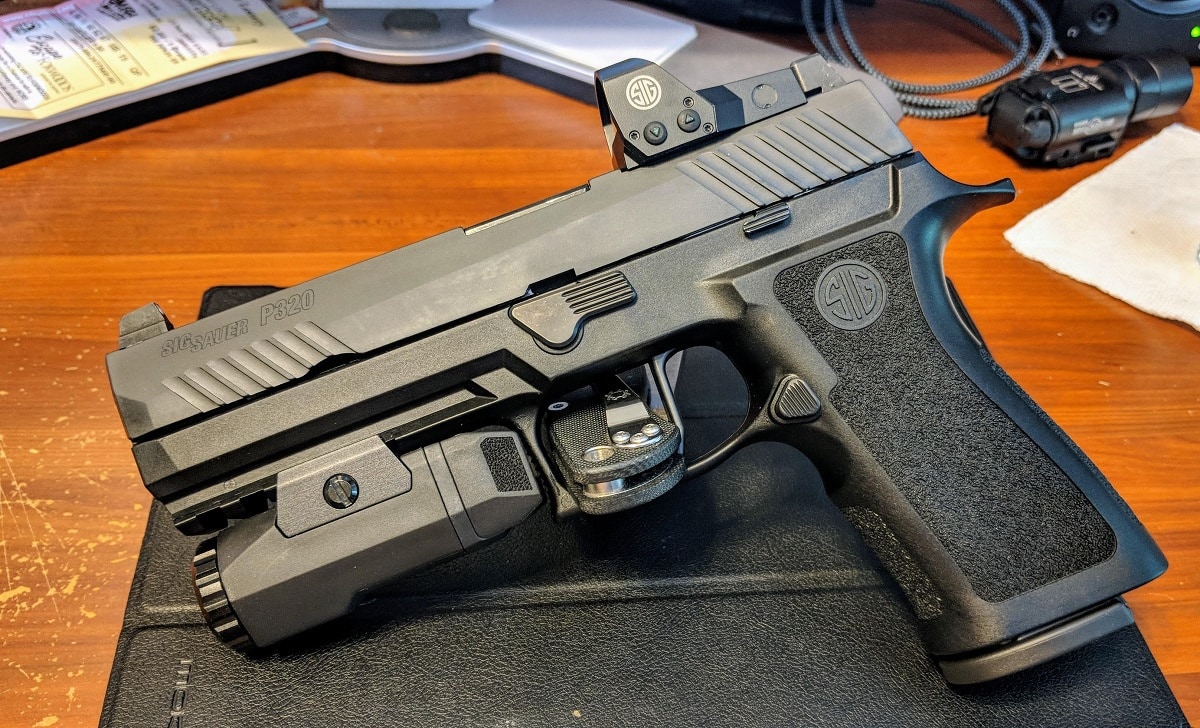 Last month, nearly the entire Senate Republican caucus signed a letter that demanded a proposed ATF rule to regulate some pistol-stabilizing braces be withdrawn. The rule, which was proposed on June 7, would reclassify many pistols used with such a stabilizing brace as short-barrel rifles – and thus be regulated under the National Firearms Act of 1934.

Such items require a much more significant background check while buyers of such items must pay a $200 “transfer fee” to obtain an NFA transfer stamp. Essentially the proposed rule would regulate the braces much like a machine gun or other NFA item. That was pretty much the intention.

Attorney General Merrick Garland unveiled the rule along with a number of other gun control measures that President Joe Biden has pushed forward since he took office.

“We issued a proposed rule to clarify that pistols equipped with certain stabilizing braces are subject to the same statutory restrictions as easily concealable, short-barreled rifles,” Garland said at the White House last month.

Senate Republicans have fired back.

“The way the proposed rule is written makes clear that ATF intends to bring the most common uses of the most widely possessed stabilizing braces within the purview of the NFA,” 48 Republican Senators wrote to Attorney General Merrick Garland and ATF acting director Marvin Richardson in the letter, which was first obtained by The Reload. “Doing so would turn millions of law-abiding Americans into criminals overnight, and would constitute the largest executive branch-imposed gun registration and confiscation scheme in American history.”

The measure is currently scheduled to go into effect on September 8, and this week several veterans, as well as GOP leaders, again urged the Biden administration to drop the reclassification, arguing that such braces make firearms easier to shoot, especially for the disabled.

Such accessories have rarely been used by criminals, gun advocates have noted.

Rep. Hudson has been working with disabled veterans, and called up several to speak at a press conference this past Tuesday. The event was live-streamed to Facebook.

“That brace is the foundation of everything I do because I can take someone who has limited strength in their hands or is missing digits and give them confidence and the skills and capability to grasp a firearm again and get them back to the things that were such a part of their life,” said U.S. Army veteran Rick Cicero, who was injured in 2010 by an IED while serving he Afghanistan.

Hudson, who was joined by Rep. Mike Bost (R-Ill.), urged the public to file a complaint against the ATF’s reclassification.

“The ATF proposal could hurt thousands of law-abiding, gun-owning veterans simply because they use a stabilizing brace,” warned Bost. “Disabled veterans have given their country enough. The last thing they should be subject to is absurd fines and government overreach.”