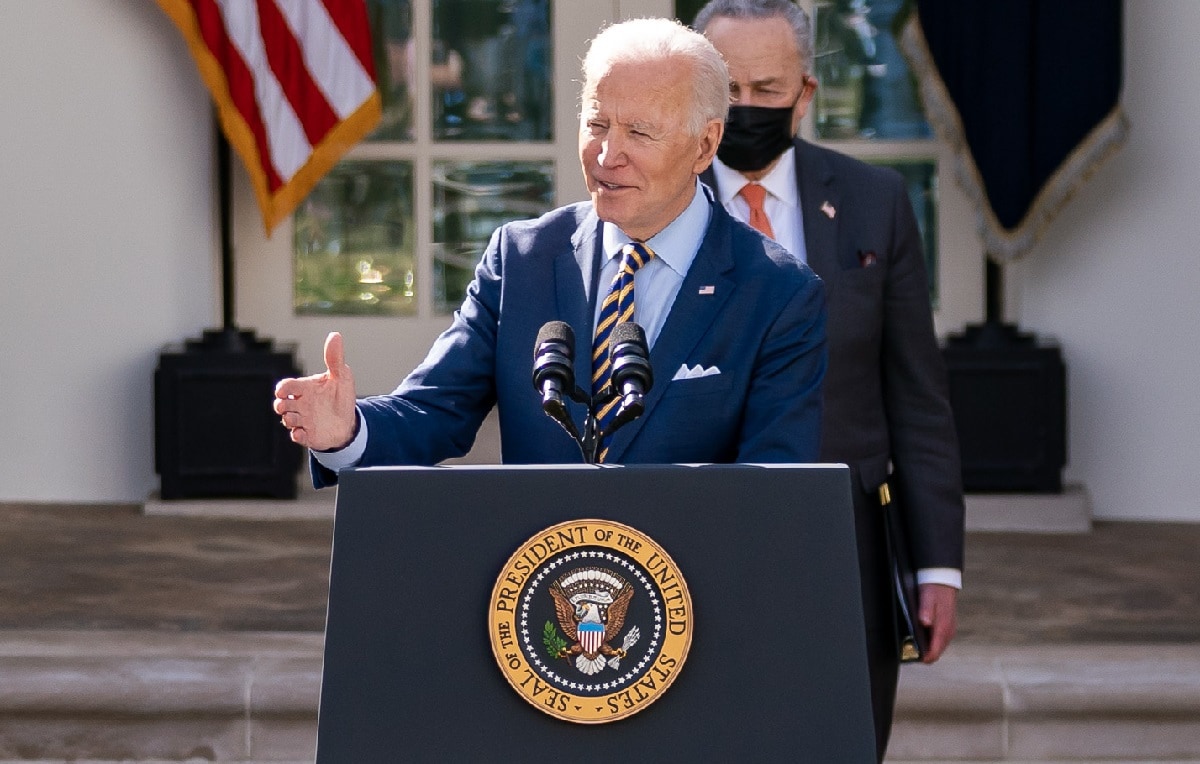 America can’t afford to squander key bilateral relations in the Middle East. Jordan would be near the top of any list of important partners. Recently, Jordan’s King Abdullah II and President Joe Biden had an upbeat meeting in Washington. But even better than smiles and handshakes would be a concerted action plan that better serves the interests of both nations.

The meeting suggests there is plenty of opportunity for that. Both sides should get to it.

While China demands an increasing amount of attention, the U.S. cannot afford to disengage from the Middle East. For one, the competition with China is global. If Washington reduces its focus and influence in the Middle East, Beijing will be happy to step into the gap. China is anxious to build out a hard-sphere of influence that will dominate routes of trade, resources, energy, food supplies, and markets from the Asian mainland to the heart of Europe. The Middle East is a piece that fits nicely into their new imperial puzzle.

The Greater Middle East is of inherently strategic importance to any global power. It is the “middle” of everything important to the globe—sea routes, energy supplies, commercial air travel and financial networks, capital flows, and migration routes.

No one benefits more from a stable, peaceful, and prosperous Greater Middle East more than the United States.

American influence in the region is built on the foundation of bilateral ties and military, economic, diplomatic, and security cooperation linkages. It’s a package deal. The ability to project both hard and soft power is what earns our partners’ respect.

Israel is America’s anchor in the region, the indispensable ally. But that’s never been enough. With no strategic depth, the U.S. benefits when Israel is surrounded by good neighbors. In turn, collective security and cooperation among them strengthens all of them—and that is a great benefit to the U.S.

Few nations in the region sit in a more strategic spot than Jordan. The profits of U.S.-Jordanian relations are long—from intelligence cooperation to serving as a critical mediator in the Israeli–Palestinian conflict and hosting a vast displaced population.

There is no question the U.S. values the relationship. “The United States is Jordan’s largest source of bilateral assistance,” notes Heritage Foundation analyst Nicole Robinson, “providing billions of dollars of aid over the years to strengthen Jordan’s military capabilities and aid Jordan’s ailing economy.” But if Jordan and the U.S. are going to work together to build a better Middle East, Washington will need to do more than just throw money at the problem.

Here is what rolling up the sleeves really looks like.

Jordan has few developed resources. It does, however, enjoy an important strategic position, significant human capital, and potential—albeit thus far untapped—energy reserves, and the capacity to develop renewable energy infrastructure. What Jordan needs is a strong dose of economic freedom. Jordan lags behind the regional leaders in the Heritage Foundation’s “Index of Economic Freedom.” Its score on “business freedom,” for example, is a dismal 58.9%.

Fortunately, there is a ready mechanism to jump-start private sector development: the Abraham Accords. The accords were not just a Trump thing. Normalization of relations between the Arab states and Israel is an irreversible process, and economic integration and investment will be a key engine driving it forward. The U.S. ought to be actively engaged in promoting the process and creating opportunities and employment for the Jordanian private sector.

No external security concern looms larger for Jordan than the destabilizing activities of the Iranian regime. Presently, the U.S. is deeply involved in negotiating reentry into the fatally flawed Iran deal. This is pretext, not for dealing with Iran, but for disengaging from the region. The U.S. needs a real plan for Iran. Maximum pressure against Tehran would restrain the regime much better. In addition, the U.S. needs to continue to support Iraq and help the government balance against Iranian influence.

The U.S. also needs to find sustainable measures to limit Iranian influence in Syria. The fate of the current Syrian regime and Russian presence in and around Damascus matters less than blocking Iran from establishing a strategic foothold. The Jordanian-sponsored deconfliction effort, allowing the U.S. and Russia to sit down and coordinate plans on how to kill ISIS without getting in each other’s way, might serve as model for future operations. The U.S. definitely needs some mechanism beyond the status quo that is adequate and sustainable, but also recognizes that Washington can never sanction, forgive or forget the extreme abuses of the Syrian regime.

There is no question the U.S. needs to remain serious about the Palestinian-Israeli issue. While it is difficult to see a reasonable path forward, there is a clear need to establish dialogue and look for ways to reach and engage the Palestinian people looking for opportunities to create real jobs, real business, and real economic connectivity to the region.

James Jay Carafano, a Heritage Foundation vice president, directs the think tank’s research in matters of national security and foreign affairs. Adam Milstein is a philanthropist and co-founder of the Israeli-American Council and the Adam and Gila Milstein Family Foundation.