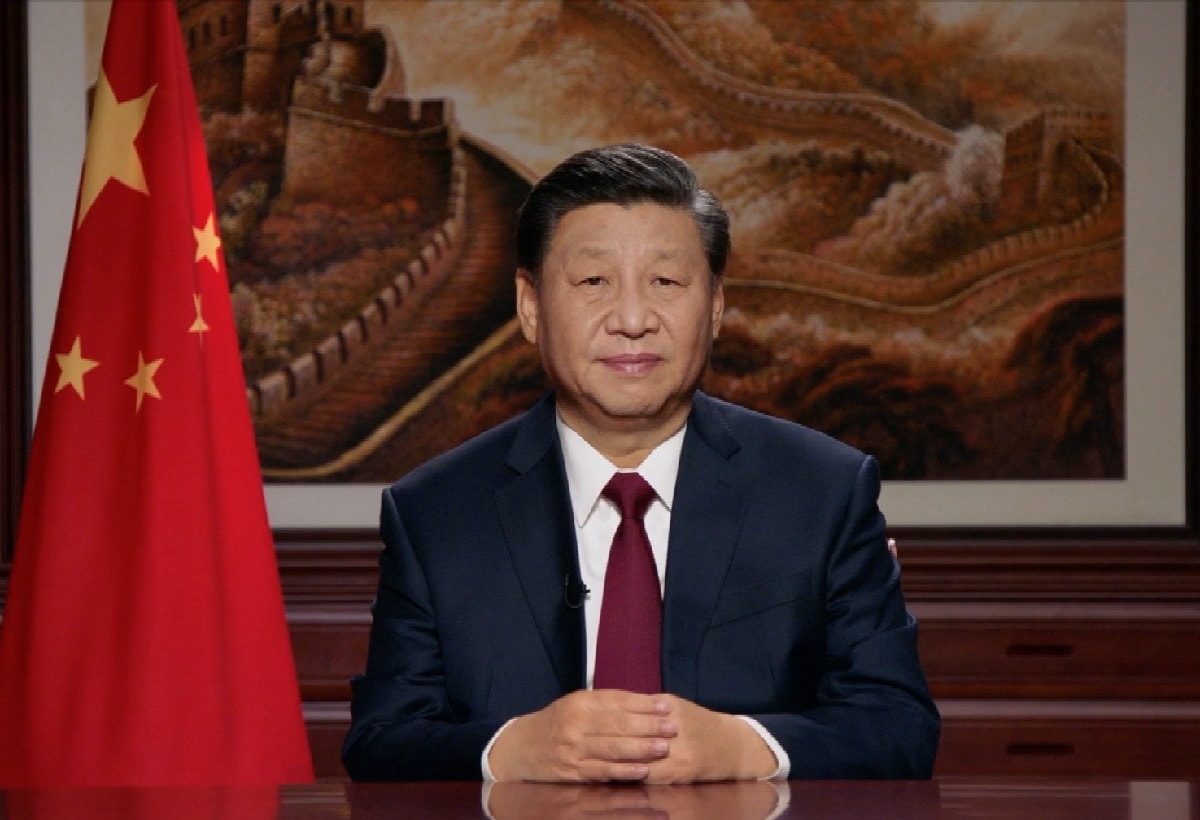 Did China cause the coronavirus pandemic?

On August 24, a report President Joe Biden ordered 90 days earlier from the intelligence bureaucracy about the origin of COVID-19 will be due. There is an odd lack of leaked information about where the report stands now. Despite their supposedly secretive nature, these agencies often seem to employ even more aggressive publicists than SEAL Team Six and leak what passes for intelligence to force the hand of a president they are supposed to serve. When he ordered the review, Biden forecast that the agencies might not agree on a source of COVID, or might issue a posterior-covering report that stresses they present their conclusions with “moderate” confidence—shorthand for “guessing.”

But what if they clearly report that COVID came from China’s Wuhan Institute for Virology, or if most Americans arrive at that conclusion regardless of what our feckless spies determine? The latter is already occurring: a poll in July put showed those who suspected a lab leak totaled 52 percent compared to 28 who thought it was natural.

What will the consequence be for China’s government? The cost should be commensurate with the damage the Chinese have caused to the world, which has been extremely severe. After all, COVID has apparently killed or contributed to the deaths of nearly 4.3 million people worldwide. America has the most deaths at 633,000, followed by Brazil (563,000), India (428,000), and Mexico (244,000). And the death and suffering have not stopped.

Furthermore, China undeniably made the pandemic worse by allowing it to spread globally. Beijing permitted international travel to continue, even as it clamped down on domestic movement. It also has repeatedly obstructed attempts by the World Health Organization and others to investigate whether the Wuhan lab was the source. The economic toll has been enormous.

It’s hard to put a number on human suffering that isn’t arbitrary, but let’s say that China should pay $5 million for every life it may have extinguished. If the death toll rises from 4.3 to 7 million before the pandemic ends, that would put Beijing on the hook for $35 trillion in damages. While expensive, that number is just over twice China’s annual GDP. It is important for the world to place a high cost on China allegedly did, if for no other reason than to discourage it from happening again. Of course, Beijing will not pay—it never pays for anything or confesses any fault. How else then, can this penalty be levied?

First of all, China holds about $1.1 trillion in U.S. government bonds. That debt should be canceled by voiding any of the individual securities held by any Chinese entity on a given date.

Second, there should never again be non-stop flights from China to any U.S. state, and anyone coming here from China should have to quarantine somewhere else first to help curb the next superbug to emerge from China.

Third, we need to cancel visas for Chinese students who attend our universities, as well as visas for Chinese working at U.S. companies. This form of temporary immigration has been a key path for China to obtain advanced technical knowledge and engage in espionage and political warfare in the United States. End it. Universities drunk on Chinese cash will howl, but who cares—most schools are as anti-American and pro-tyranny as the Chinese government.

Fourth, we should take tariffs and export controls to the next level. We should formally decouple our economies and insist that our allies choose us or them—terminating alliances and trade relations with those who decline to help. While the Trump administration put an end to the export of the highest grade of semiconductor technology to China, we should seek an end to all high-tech commerce. Furthermore, the tariffs that Trump started should be extended to all Chinese imports and increased five percent each quarter. Companies like Apple will squeal, but who cares—they should have had an ounce of patriotism and not outsourced their workforce to a communist enemy of America.

Fifth, use the same tools we used against apartheid-era South Africa. Last week, Jamie Dimon, CEO of JPMorgan Chase, said that he has to do business in China because he’s not in charge of our foreign policy, which allows for such business. Fair enough, halt Wall Street and other investments in China by disallowing the deduction of any business expenses there from taxes. It had a big impact on South Africa.

Sixth, let’s accept that China is good at espionage, especially human intelligence, and we are not. Since much human spying centers around diplomatic missions, let’s close all of Beijing’s consulates in America, leaving only its embassy, accepting that they will force us to do the same.

Seventh, let’s perform a real shift of military forces to the Western Pacific rather than just talk about deterring China. Remove all U.S. forces from Europe, Africa, Iraq, and Syria, and demand that NATO police the entire Atlantic as a condition of continued U.S. membership in the alliance. Then use the savings to increase our military forces in the Pacific. As in World War II, the entire Marine Corps should be deployed to the Pacific. Counterintuitively, we should remove our forces from South Korea, since they would be useless or trapped there in any contingency with China. While the U.S. allows Taiwan to buy some defensive arms, it has done so on a cash-and-carry basis at no cost to the United States. While admirable, given the danger Taiwan faces and the risk to the rest of the Free World of a war involving China and Taiwan, we should give Taiwan at least as much as we give Israel for defense every year: $4 billion.

All of these steps, especially the last, will weaken China’s leaders, as their alleged COVID misconduct will have demonstrably made China worse off. Through this, they will either learn an important lesson or lose power. 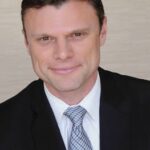