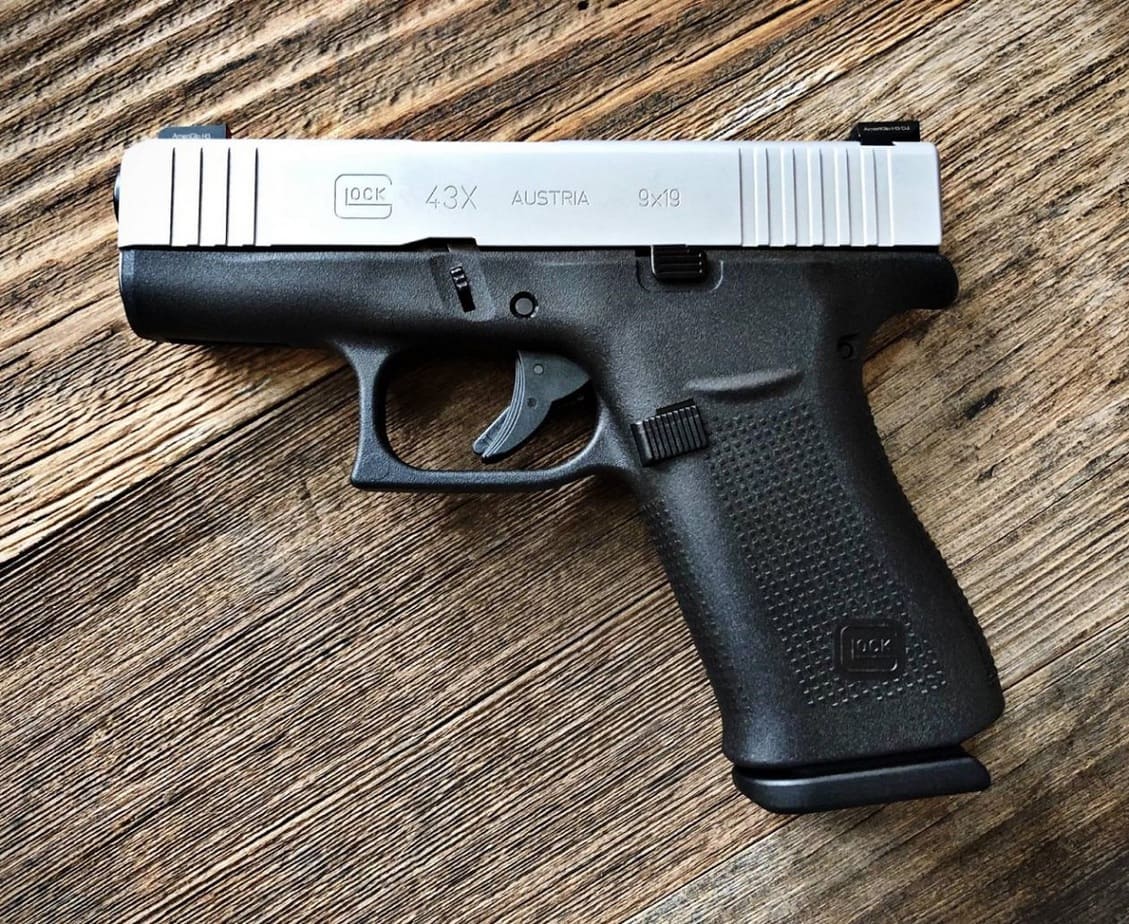 Few products that were first released 110 years ago are now in such high demand that they top the current sales charts. Certainly, no one is heading to the auto showroom to buy a Premier “6-60” touring car, while few may be looking to download the ragtime hit “Some of These Days” by singer Sophie Tucker.

Even items from 1991 are now just considered old or dated, yet the Colt 1911/1991 Government semi-automatic pistol has remained such a classic that it topped GunBroker.com’s top-selling firearms in both the new and used categories for semi-automatic pistols in July. The 1991 Series is a direct descendant of the original Colt M1911 that was first adopted by the U.S. military back before the First World War. Even at nearly $800 for the .45 caliber handgun, demand has continued to outpace supply – which is why, as with cars, buyers are turning to the used or secondary market.

The price is even higher for earlier models of the Colt 1911, and according to TrueGunValue.com, prices for the semi-automatic have increased by nearly $300 over the past year.

The 1911 didn’t just take the top spot on GunBroker for the last month. Springfield Armory’s 1911 was the second most popular semi-automatic handgun on the online firearms auction website, while the Armscor/Rock Island M1911 A1 rounded out the top five. The Ruger Mark IV 22/45 and CZ-USA 75 were the third and fourth top sellers respectively.

Guns.com also has tracked retail handgun sales for 2021, and it reported the Glock G43X to be the top seller for July. In fact, four of the top five sellers last month across the United States were for Glock models, with the G19 Gen 5, the G20 Gen 4, and the G44 taking up the second to fourth positions.

The Taurus G2C narrowly edged out the Glock 23 Gen 5 in retail sales, and as Guns.com reported, “the trend toward popular self-defense and concealed carry polymer-framed pistols continues to rule the handgun scene.” Three of the top five handguns were 9mm, while the G20 Gen 4’s was the lone 10mm offering. The Glock G44 is chambered in .22 LR, and its strong sales suggest that the high price and low supply of ammunition could be a factor in its popularity. 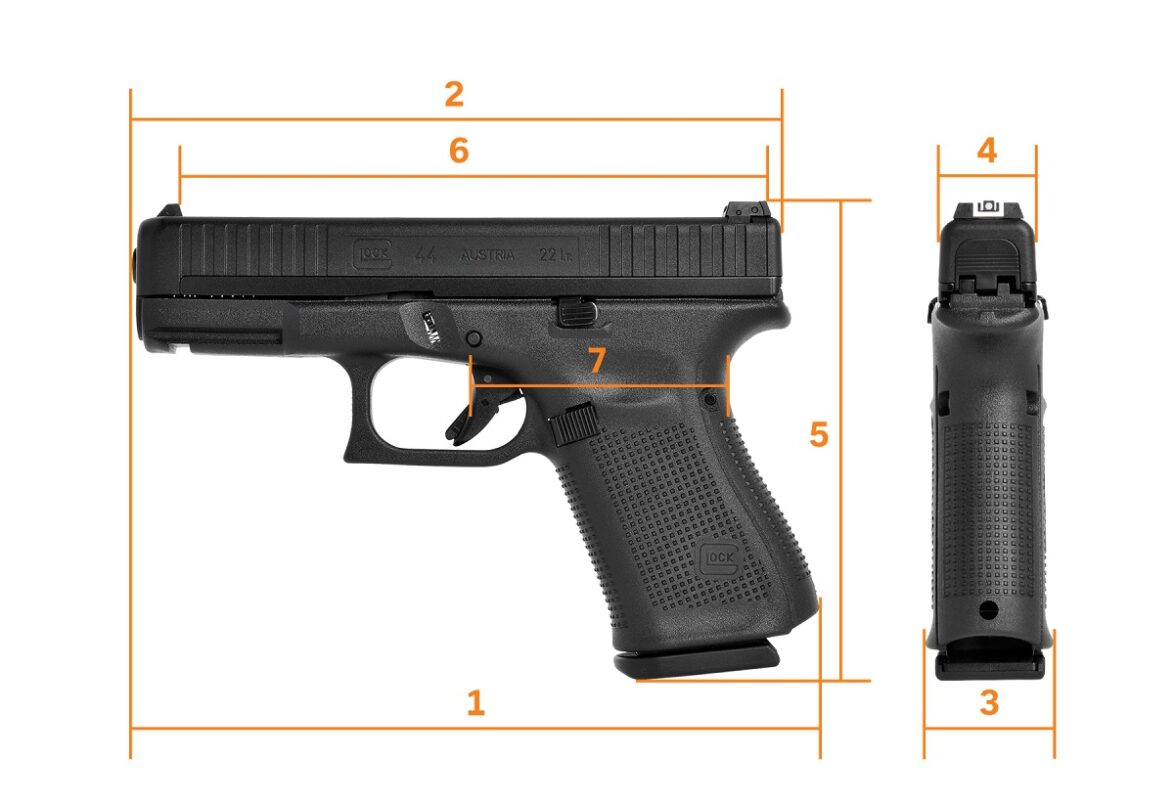 Even as .22 LR is hard to come by, it has continued to be a “go-to” alternative for shooters, and the G44 is one that appeals to Glock fans. The handgun is now available at most retailers for around $400, significantly up from its pre-pandemic price. However, as TrueGunValue.com also reported, the new value of some Glock handguns has been on the decline over the past year, while the used value has also fallen slightly. While the reasons weren’t stated, it could be that the Glock had been one of the most popular handguns with nearly 11 million first-time buyers last year, and prices could be returning to more “normal” levels.