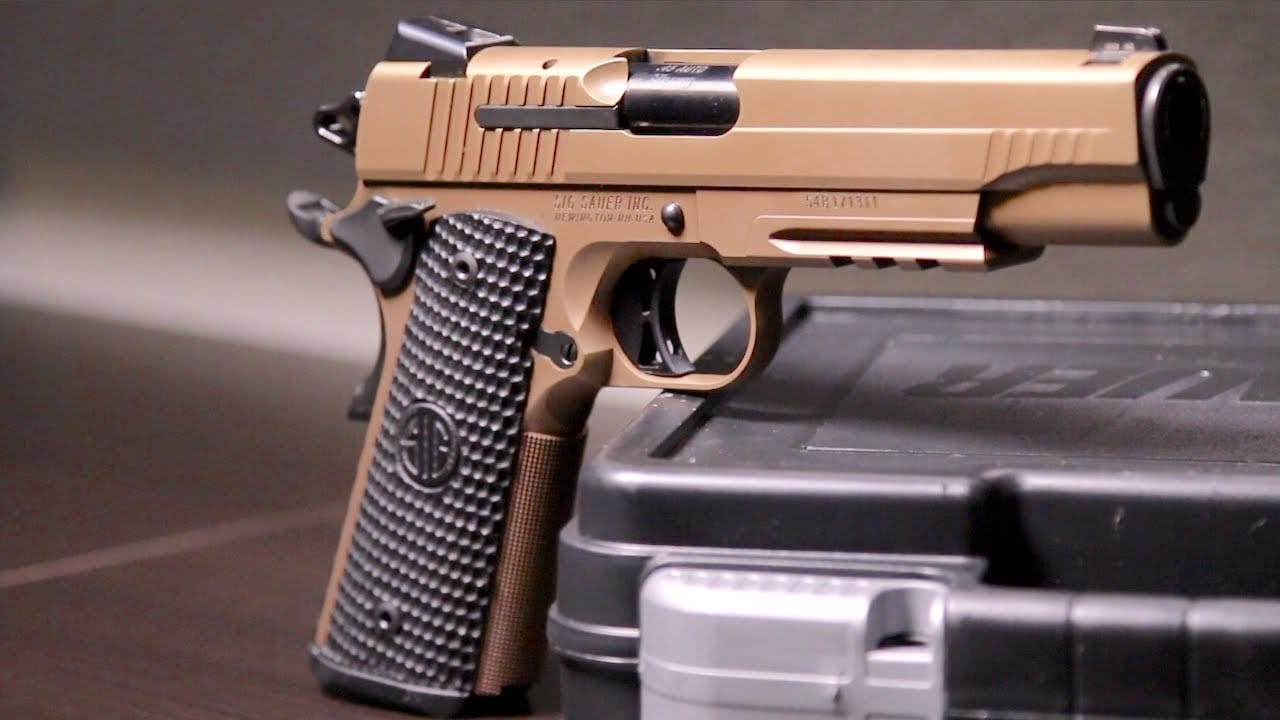 President Joe Biden has remained vocal about pushing forward measures to institute more gun control legislation, and those efforts have included the nomination of gun-control proponent David Chipman to head the Bureau of Alcohol, Tobacco, Firearms and Explosives (ATF). While Chipman has maintained that he would only seek to enforce existing laws, and said that it would be outside his abilities to create new bans on firearms, the fact that he has worked for multiple gun control organizations has raised red flags with supporters of the Second Amendment.

This week, Rep. Richard Hudson (R-N.C.) – a noted Second Amendment advocate – has warned of the overreach that could come if Chipman is confirmed to head the ATF.

“David Chipman is an extremist on this issue,” Rep. Hudson told The Washington Times on Wednesday. “He’s been a gun-control activist who has been very outspoken. He’s someone with a partisan ax to grind.”

Chipman’s nomination shouldn’t have come as a surprise, and publicly the White House and Senate Democratic leaders have stood by the nominee who is a twenty-five-year veteran of the ATF.

He had come under scrutiny for his work with gun control organizations – which have most recently included Everytown for Gun Safety – while he has continued to serve as senior policy advisor at the Giffords Law Center to Prevent Gun Violence. According to his bio, which is still present on the Giffords.org website, his expertise includes “Ghost Guns, Gun Industry, Law Enforcement, Assault Weapons.”

On his Linkedin profile, Chipman described himself as a “violent crime reduction strategist” as well as a “gun violence prevention expert.”

Chipman has said he supports President Biden’s calls to ban so-called modern sporting rifles, which he has labeled assault weapons; as well as limiting high-capacity magazines, expanding background checks and ending the protections that firearms manufacturers have from frivolous lawsuits. He has called upon ATF to increase inspections of federally licensed gun dealers.

He has also called for universal background checks on all firearms transactions, an initiative pushed by President Biden.

Chipman’s nomination has been opposed by dozens of House Republicans, as well as by the National Rifle Association (NRA).

Chipman hasn’t opted to withdraw his nomination, but it seems highly unlikely he could be confirmed. With no support from Republican lawmakers in the Senate, his confirmation would require that every Democrat is behind his nomination.

Already moderate Democratic Senators Joe Machin III of West Virginia and Jon Tester of Montana, as well as Independent Sen. Angus King of Maine (who caucuses with the Democrats) have said they are undecided. Swaying all three would be an uphill battle.

While the vote on Chipman is still pending, he probably shouldn’t get ready for the move back to D.C. just yet.