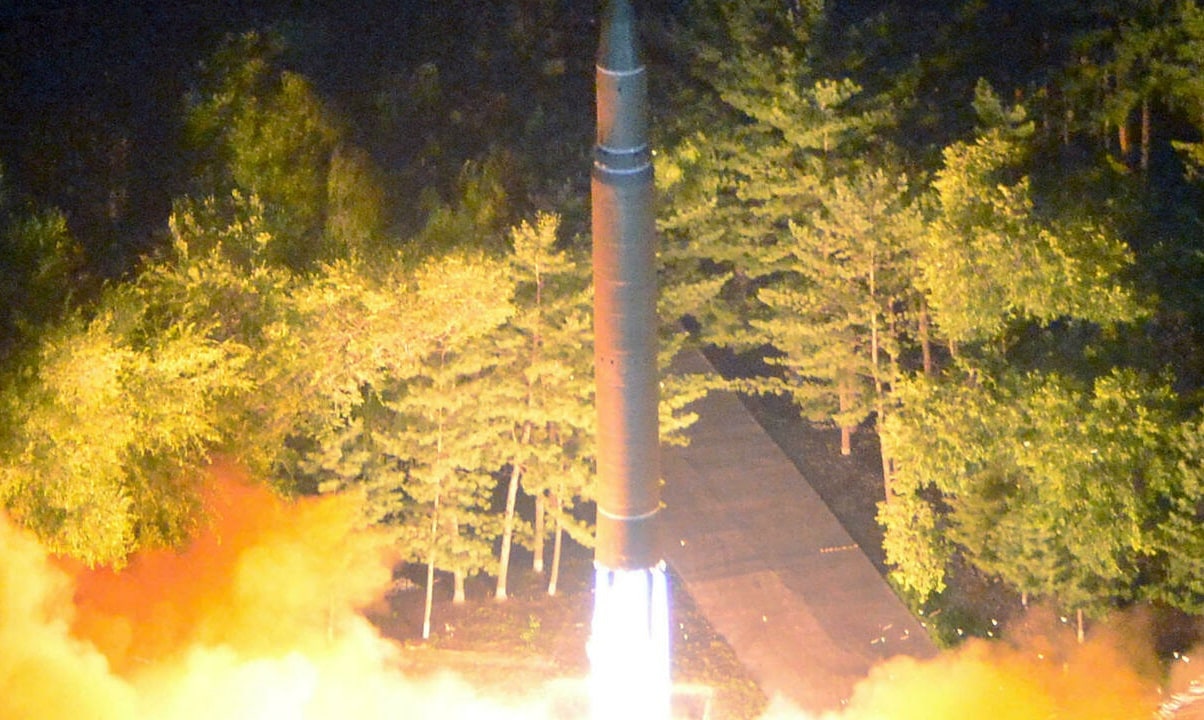 In 2017, former director of US National Intelligence Daniel Coats testified to the US Congress that North Korea has developed precision conventional ballistic missile capabilities. The US Department of Defense 2019 Missile Defense Review also declares China’s regional ballistic missiles as a prominent weapons system in its ‘efforts to counter US military capabilities in the Indo-Pacific’ and ‘deny the United States the capability and freedom of action to protect US allies and partners in Asia’. Fortunately for Washington, it has paths towards mitigating these threats.

The United States and its allies could respond in kind and deploy missiles arrayed against Chinese and North Korean assets to establish deterrence. They could expand missile defenses in the Asia Pacific region to mitigate the threat. Finally, the United States could attempt arms control mechanisms to contain, and potentially reverse, the proliferation of missiles. All of these options offer possibilities and challenges.

Understanding the motivations behind Chinese and North Korean missile pursuits will enable the evaluation of the effectiveness of these options. Beijing and Pyongyang have different ideas about the role missiles play in deterrence and warfare. Engaging in arms control, deploying countervailing offensive arms, and preparing a robust missile defense against China and North Korea present unique challenges.

North Korea does not see its missiles as a means towards reunification or as assets in a prolonged war. Rather, they are instruments of coercion and leverage to, for example, dissuade Japanese leaders from offering material or military support to South Korea or the United States in a military contingency. North Koreans hope to successfully do what the Iraqis failed to achieve in the 1991 Gulf War. The Iraqis had fired several missiles into Israel and threatened chemical weapons attacks on Israel, attempting unsuccessfully to unravel the broad coalition under US command.

The North Koreans hope to unravel Japanese support for a US-led military campaign using the threat of missile bombardment. The North Koreans also aim to use their missile arsenal to target major military airbases and naval disembarkation ports in the Asia Pacific region to prevent the assembling of US and allied forces to foreclose a Desert Storm-style military operation against it.

For North Korea, their regional missiles are tools of deterrence and defense to avoid catastrophic military defeat. Consequently, they may be unwilling to engage in standalone arms control or reductions in conventional ballistic missile arsenals unless there is a significant shift in the nature of the country’s relationship with the United States. This means that, in the near term, a combination of hardened population shelters and limited missile defenses may be the most viable countermeasure to the North Korean missile threat.

China has integrated its conventional ballistic missiles within its regional military strategy. In the near term, arms control measures such as a version of the Intermediate-Range Nuclear Forces Treaty seem improbable. US regional missile defense deployments and other defensive measures will have to deter and defend against these threats for now.

As China builds a modern and competent air force, it might rely less on its missile capabilities. Additionally, China is looking to reduce the footprint of US missile defence assets in the region, fearing a latent capability against its strategic missiles.

Ultimately, given the role that missiles play in North Korean and Chinese military strategy, a possible solution worth exploring is if reductions in missiles can be traded for a reasonable reduction in US and allied regional missile defenses.

Jaganath Sankaran is Assistant Professor in the Lyndon B Johnson School of Public Affairs at The University of Texas, Austin.

Jaganath Sankaran is Assistant Professor in the Lyndon B Johnson School of Public Affairs at The University of Texas, Austin.