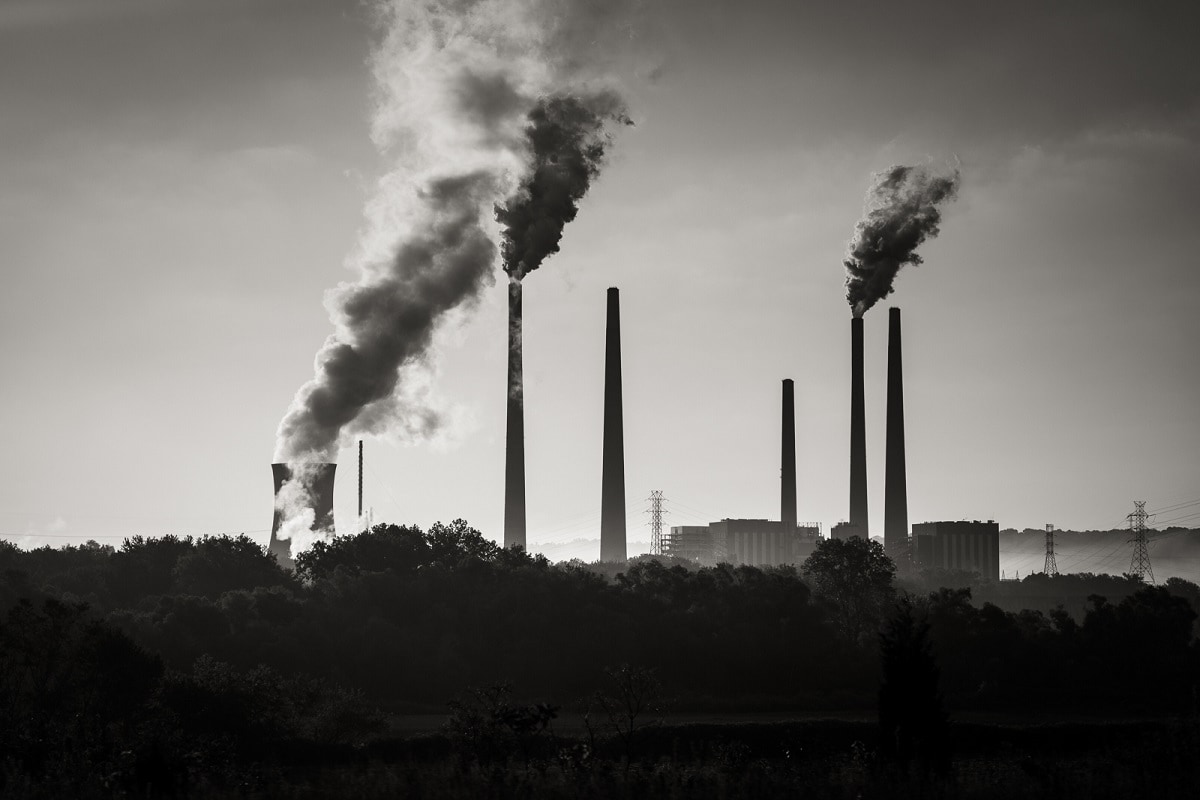 In the lead-up to the 100th anniversary of the Chinese Communist Party last month, hundreds of Chinese coal mines were ordered to shut down to ensure the celebrations weren’t marred by any fatal accidents.

There had been a spate of coal- and gas-related tragedies, but the enforced closures led to shortages, contributing to rising prices for coal both for power stations and steel mills.

According to the South China Morning Post, 130 mines with a combined capacity of 186 million tonnes a year were closed in Shanxi, the biggest coal-producing province, while similar measures were implemented in other provinces.

The shutdown pushed prices to new peaks. Domestic Chinese thermal coal prices reached the equivalent of US$150 a tonne, and the metallurgical coal needed by steel mills rose above US$300 a tonne. Those prices are more than double the levels earlier this year.

The China Coal Transport and Distribution Association called on state-owned coal miners to restart their shuttered operations, and the National Development and Reform Commission authorised the release of 10 million tonnes of coal from the government’s strategic stockpile.

It wants to lower carbon emissions in line with Xi Jinping’s promise to the United Nations last year of a peak in China’s emissions by 2030 and net-zero emissions by 2060. China’s embrace of ambitious climate targets was designed to get ahead of America on the eve of last year’s US presidential election.

The Chinese authorities also want to reduce the dependence of economic growth on real estate and infrastructure, which are pushing debts to unsustainable levels. There’s also concern that the unbridled growth of the steel industry as it responds to demand from these sectors is contributing to inflation by dragging commodity prices ever higher.

In pursuit of these goals, the government has ordered steel production this year not to exceed the 1.05 billion tonnes produced in 2020. It has also handed out some economic punishment to Australia by banning purchases of Australian coal, on which it had spent $14 billion in 2018–19.

On the other hand, the authorities are concerned that China’s growth would have slowed last year without the benefit of the government’s stimulus spending on real estate and infrastructure and they fear more of the same will be required over the year ahead. They worry that slow growth will raise unemployment and undermine popular support for the government.

For the moment, the concern about slowing growth appears to be winning. Steel prices have fallen in the wake of a politburo statement last Friday that ordered local governments to rein in their ‘campaign-style’ carbon-reduction plans, saying work to meet emissions targets should be ‘orderly and unified’.

Beijing believed that local authorities were taking the order to cut emissions and steel production too literally, particularly after steel production had surged 11% in the first six months of the year. Harsh cutbacks to steel production were pushing up the price of steel as construction and industrial firms tried to secure supplies. If the steel mills couldn’t respond to the demands of the infrastructure and property-development industries, China would struggle to reach its growth targets.

University of Peking finance professor Michael Pettis says it’s important to distinguish between what Beijing refers to as ‘high-quality growth’ driven by industrial output and household consumption and ‘residual growth’, which is the infrastructure and real estate spending unleashed whenever the central government’s growth targets look like being missed.

In a newsletter, he says there has been a fierce debate over whether Beijing should be more concerned by rising debts or slowing growth. He argues that the ‘residual growth’ costs more to the economy than it delivers and brings no gain to living standards. But he says the central government is likely to force local governments to increase their support for property and infrastructure developments over coming months, pushing GDP growth towards 8% this year and raising debt levels to new heights.

Reducing carbon emissions will become a lower priority, and China’s steel mills and power stations will continue to struggle with shortages of their key commodities, coal and iron ore.

It may be reading too much into Friday’s politburo statement, but it’s striking that at the meeting of G20 climate and energy ministers in Italy last month, China joined India and Russia in opposing a resolution to mandate the shutdown of coal-fired power and to ban international finance of coal mining.

The stance taken by the trio has cast a shadow over hopes for a radical strengthening of global climate action at the Glasgow climate conference in three months. China’s burst of good intentions last year on curbing emissions may be confronting economic reality.

The decision to ban Australian coal, which has been enforced since last October, has been problematic for both China’s steel mills and its power stations. Although the steel mills have been able to replace Australian coal with Mongolian coal, the latter is of lower quality and industry analysts say its use without blending with the high-quality coal that Australia is known for will result in damage to the coke ovens at the major mills and ultimately the loss of steel-making capacity.

China’s biggest source of thermal coal imports, in Australia’s absence, has been Indonesia, but its production has been hampered by heavy rainfall, and supplies from Russia and South Africa have also been interrupted.

A drought in southern China cut the availability of hydro power. Although China has been rolling out wind and solar power, their intermittent supply means the country has been relying more heavily on coal to meet the surge in demand for power over the summer.

For both metallurgical and thermal coal, the ban on Australian imports has resulted in a two-tier market, with Chinese buyers having to pay more for coal than the rest of the world. Australia is having to settle for lower prices, but has largely succeeded in replacing China as a customer.

David Uren is a senior fellow at ASPI.

David Uren is a senior fellow at ASPI.