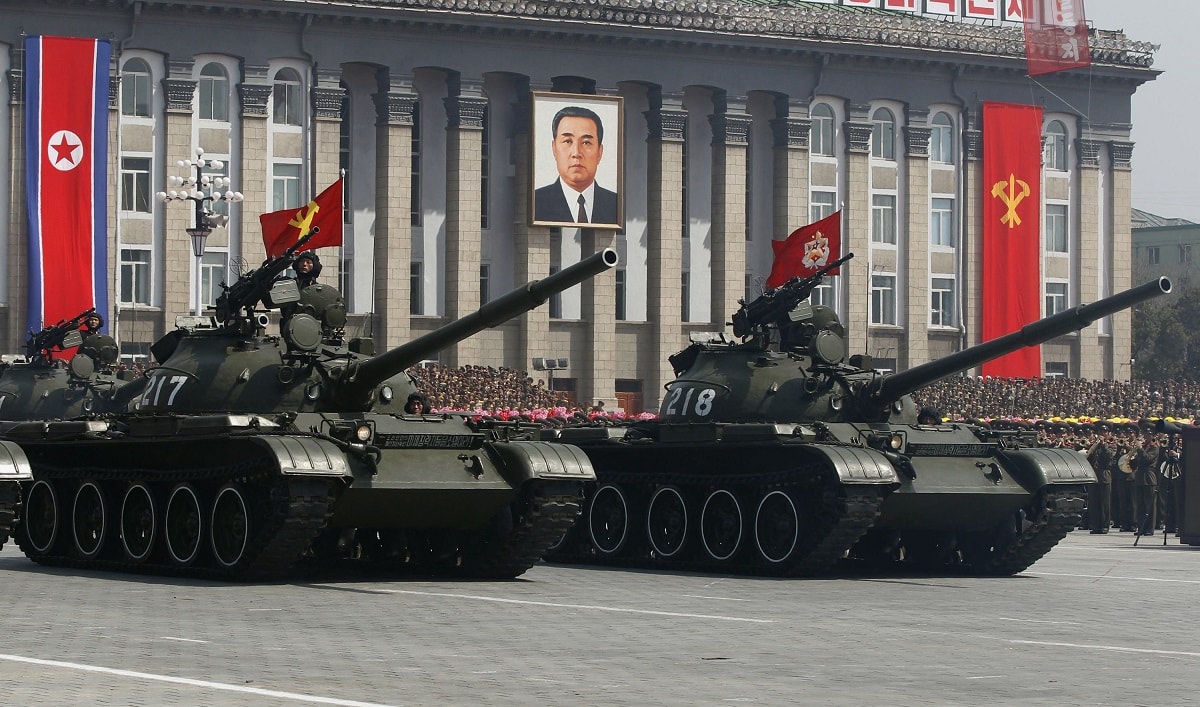 After a long diplomatic slumber, Pyongyang seems ready to engage, albeit on its own terms. North Korea has not sat down with U.S. negotiators in working-level talks — or any talks, with anyone — since October 2019, a meeting it seemed to want to sabotage as a sort of revenge for President Donald Trump’s refusal to agree to its terms for a nuclear deal in Hanoi back in February 2018.

Since the end of 2019 until the present day, Pyongyang has used an odd and disorganized mix of threats, missile tests, fiery op-eds, and explosive shows of force to signal that not only was it ready for an new round of tensions, but that it was prepared to demonstrate even larger missile platforms, such as a massive new ICBM, if pushed into a corner.

That should all have been expected, as Pyongyang loves to show strength in moments of weakness, page one in its diplomatic playbook. North Korea was one of the first nations to recognize the threat coming from the COVID-19 pandemic, locking down its land borders with China and Russia and halting nearly all trade with anyone. The economic impact, as one would imagine, has been devastating. While experts debate the exact numerical cost of the lockdowns, North Korea clearly went into an economic depression from which it will surely take years to recover.

You can read the rest here at Responsible Statecraft.