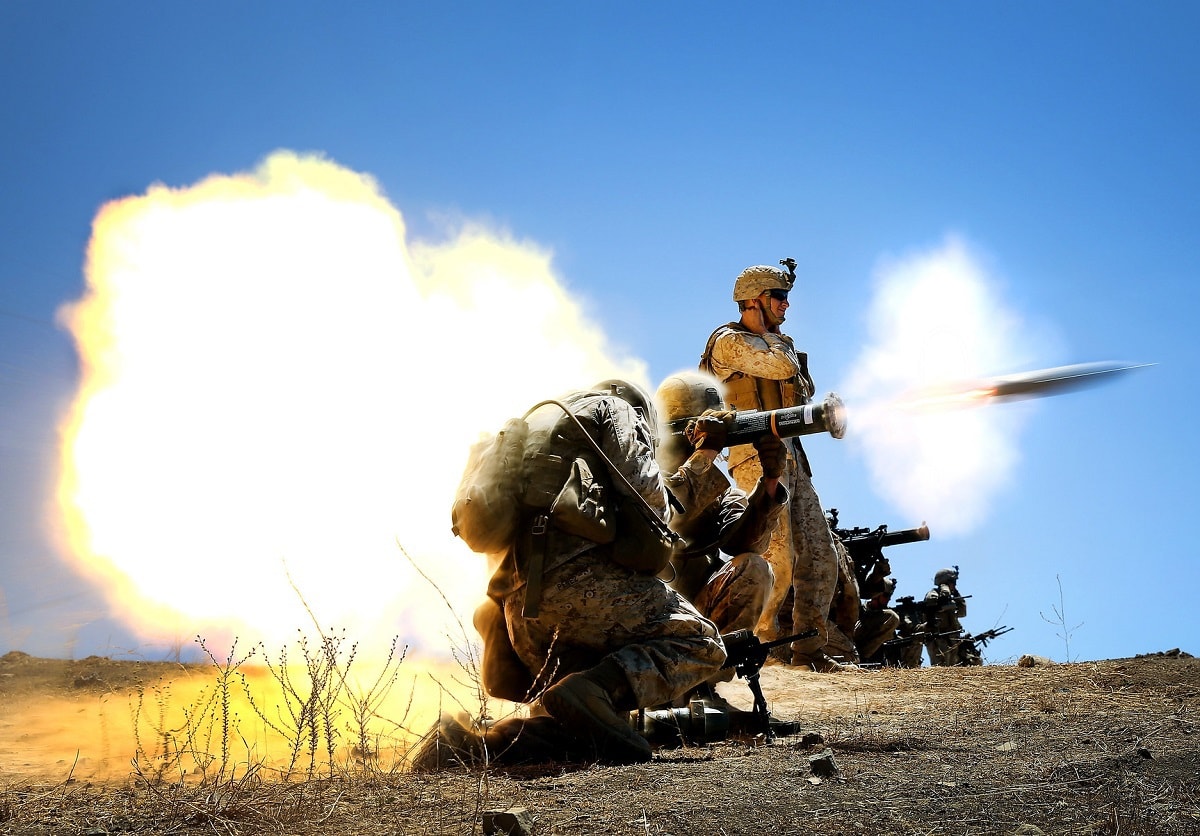 At one minute to midnight on August 30, 2021, the last U.S. C-17 cargo plane took off from Kabul. It marked the official end of America’s longest war. A photo of Major General Chris Donahue, commander of the U.S. Army 82nd Airborne Division, boarding the aircraft was released by the U.S. Department of Defense (DoD) and shared online via its official social media account (@DeptofDefense).

“I’m here to announce the completion of our mission in Afghanistan,” Marine Gen. Frank McKenzie, the head of U.S. Central Command (CENTCOM), told reporters during a virtual briefing on Monday. The last C-17 took off at 3:29 pm ET, and “every single U.S. service member is now out of Afghanistan.”

With that the war is over, but what was left behind?

According to some reports it included upwards of $83 billion worth of military equipment and hardware..

Gen. McKenzie had said much of the heavy equipment including the ground vehicles and aircraft were destroyed or otherwise demilitarized. Even if not operational those vehicles could be used as trophies by the Taliban and could be invaluable in terms of propaganda.

But what about the actual financial cost, was $83 billion worth of equipment really left behind in Afghanistan? The Washington Post was quick to fact-check the number, and noted that some clarification was required. The paper of record reported that the figure “comes from an estimate in the July 30 quarterly report by the Special Inspector General for Afghanistan Reconstruction (SIGAR) for all spending on the Afghanistan Security Forces Fund since the U.S. invasion in 2001.

“In recent years, the spending has decreased. For fiscal 2021, about $3 billion was spent on security forces, which was similar to 2020,” the paper added. “Separately, the U.S. government spent about $36 billion on shoring up the Afghan government. The total bill for the Afghan project added up to more than $144 billion.”

It is true $83 billion was spent on the Afghan National Defense and Security Forces (ANDSF), but that goes back almost two decades – with almost $19 billion of the money spent between 2002 and 2009. Additionally, the paper cited a Government Accountability Office (GAO) report from 2017 that had estimated that about 29 percent of the funds spent on the ANDSF between 2005 and 2016 was for not only equipment but also transportation costs.

It would also include training costs and sustaining the Afghan military.

The Washington Post reported that by using the same percentage over the course of nearly two decades, the total cost of equipment would be closer to $24 billion. But again, that would have been spread out over the period of nearly 20 years. Additionally, the actual value of the equipment in the Taliban’s hands is probably far smaller – but it should still be upsetting that any of the equipment fell into their hands.