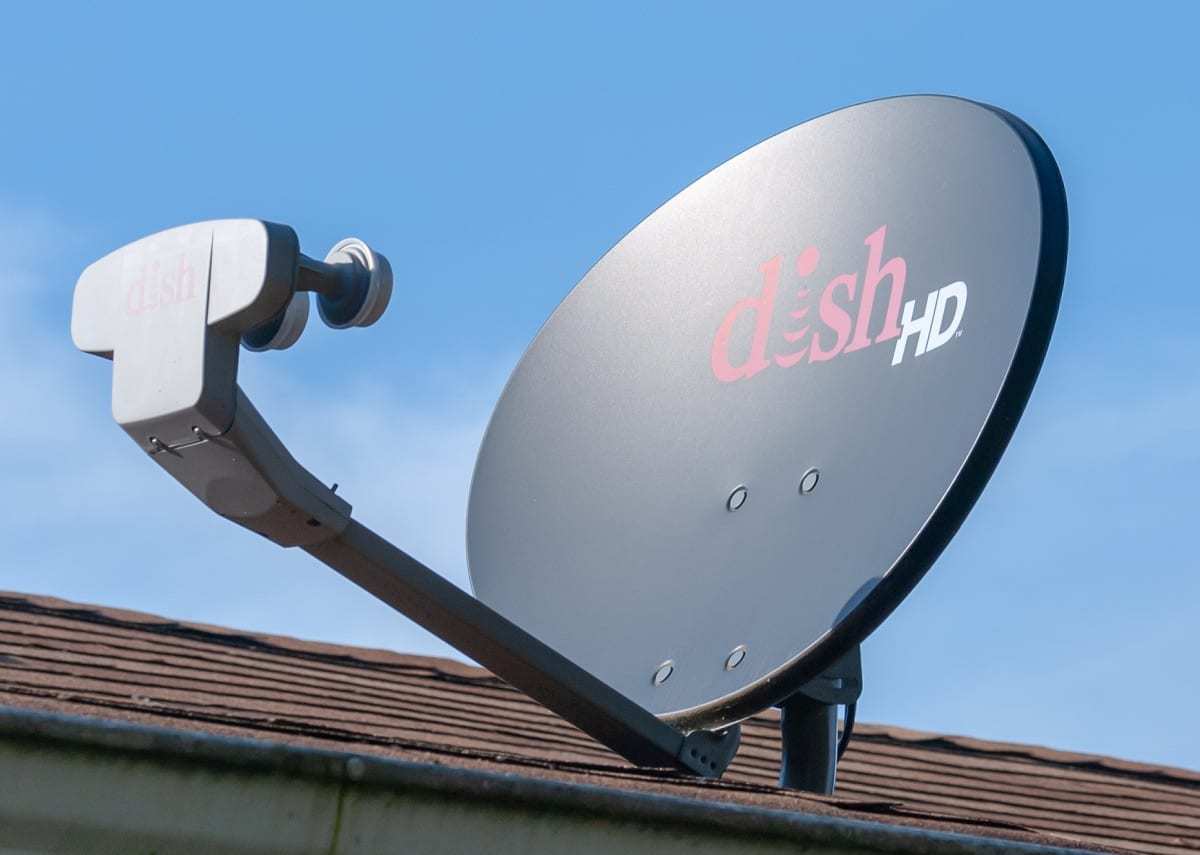 The great feud between Dish Network and HBO finally came to an end late last week, after nearly three years. The satellite TV service announced that it has signed a new agreement with WarnerMedia, which brings the HBO and Cinemax premium networks back to Dish. Tied to the launch and for a limited time, Dish has been offering customers a 10-day free preview.

The previous contract between the two companies ended in the fall of 2018, after AT&T had acquired HBO along with WarnerMedia. Dish had been unsatisfied with the distribution fees AT&T wanted to charge the service to host HBO. When negotiations fell apart, HBO was dropped from Dish – only the second time that the network had been removed from a pay service. What was especially notable is while such carriage disputes have become increasingly common, this one lasted 33 months.

“Our number one priority at DISH is and always has been to provide our customers the best entertainment experience,” said Brian Neylon, group president, DISH TV via a statement. “Our customers now have greater choice in the content they can access. HBO Max and Cinemax offer iconic, beloved and acclaimed content that our customers will enjoy.”

Existing Dish Network customers can subscribe to the HBO Max Ad-Free plan for $12 per month for up to a year, while Cinemax is available for $10 per month.

The news of the deal with WarnerMedia came just days before the satellite pay-TV service’s annual earning call, during which Dish announced that it is preparing to introduce a new brand next year, offering postpaid wireless services.

Dish has been known to play hardball with various channels over carriage fees, so it was almost surprising to see the return of HBO at the end of July.

“It’d be interesting to know whether the return was Dish’s idea or HBO’s,” said technology analyst Charles King of Pund-IT. “I suspect the former – that’s just speculation but the deal seems like a greater value-add for Dish than HBO.”

However, Dish customers who couldn’t live without the final season of HBO’s Game of Thrones were able to turn to the HBO Now streaming service, which has since morphed into the HBO Max service and provides access to all things HBO, but also much of WarnerMedia’s library of content including the movies that are available day and date with the theatrical release.

What is also notable is that prior to HBO being dropped from Dish, the service was part of a package bundle of other premium channels including Showtime and Starz. Now subscribers aren’t simply getting HBO again, it is being offered as an add-on.

“Existing customers who previously subscribed to HBO or Cinemax can re-subscribe at any time,” a Dish spokesperson told me via an email. “Previously, HBO and Cinemax were available as a la carte add-on services as well as carried as part of America’s Everything Pack. There are no current plans to bundle HBO Max or Cinemax together or with any other services.”

It wasn’t clear why the channels won’t be bundled with other offerings.

“If I were to guess, I’d say that keeping HBO separate from other premium services is a compromise between HBO and Dish,” said Stephen Blum, president of Tellus Venture Associates, which specializes in developing new community broadband systems.

“Dish likes to offer low-cost packages and HBO likes to be included in them, but at a price,” Blum explained to me. “Keeping HBO separate means Dish maintains its package pricing and HBO maintains its wholesale pricing. The downside is Dish’s movie packages are less attractive than they would otherwise be, and HBO loses the extra subscribers bundling brings.”

In November 2018, streaming services were far from new – but HBO Now was simply an alternative for the so-called cord-cutters, not really the premier streaming service it had become. The launch of Apple+, Disney+ and Peacock, as well as the growth of other services, has changed the playing field.

Cord-cutters and cord-nevers have become more commonplace. So just as Dish was able to live without HBO’s content, there is actually little that Dish brings to the table for HBO Max.

“The general trend towards online, non-linear television is bad news for satellite TV companies in general,” added Blum. “Yes, Dish subscribers who cared and could do so probably moved to HBO Max. But that’s just one example of an overall trend. It’s why AT&T is offloading DirecTV. Both Dish and DirecTV are transitioning from head-to-head competition with cable to what satellite TV originally was: a service for people living beyond the reach of wired networks and for the video equivalent of four-pack a day smokers.”

In the end, the return of HBO – especially for more money – isn’t likely to bring new customers to Dish either. It may convince some who thought about cutting the cord to stay, but it is easy to see why Dish is also looking to pivot with the launch of a postpaid wireless service business.

“The inherent bandwidth limitations of conventional satellite service often impact customer satisfaction,” Pund-IT’s King told me. “That’s a hard sell most any time but is even tougher since consumers and businesses alike are depending more and more on Internet service and streaming. Overall, the future doesn’t look terribly bright for traditional pay TV and satellite services.”