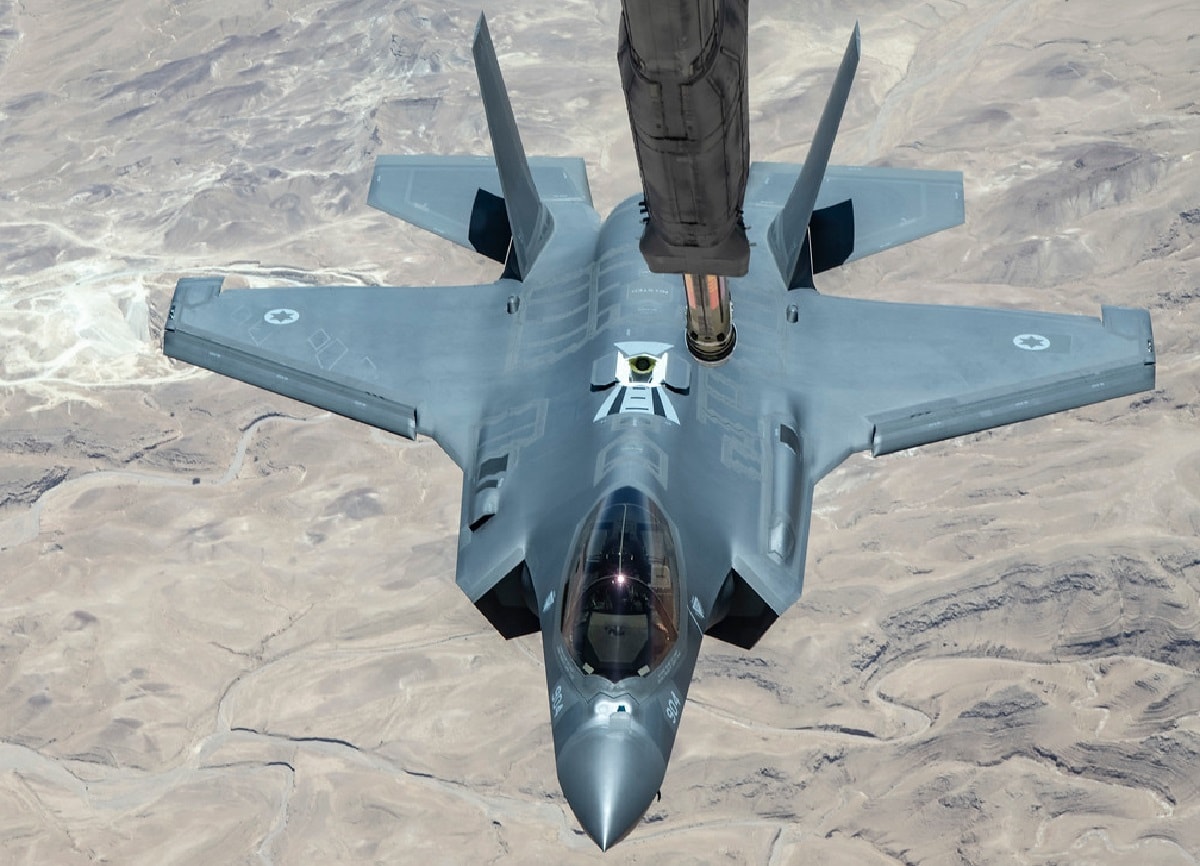 Conflicts in the Middle East aren’t exactly uncommon, and even now there is ongoing fighting in the Yemeni and Syrian Civil Wars, while Iran and Israel have been in a proxy conflict since 2006.

Now it appears that the two nations are on the verge of a full-blown war after Iran conducted a deadly drone strike on an Israeli-owned oil tanker off the coast of Oman last month.

Tehran has faced condemnation over the attack. On Friday U.S. Secretary of State Antony Blinken, along with foreign ministers of Group of Seven (G-7) nations and the European Union, issued a joint statement condemning Iran for carrying out a “deliberate and targeted” attack on the Israeli vessel last week, which resulted in the death of two of its international crewmembers, including a British national and a Romanian citizen.

“All available evidence clearly points to Iran. There is no justification for this attack,” the statement read. “Vessels must be allowed to navigate freely in accordance with international law. We will continue to do our utmost to protect all shipping, upon which the global economy depends, so that it is able to operate freely and without being threatened by irresponsible and violent acts.

“Iran’s behaviour, alongside its support to proxy forces and non-state armed actors, threatens international peace and security,” it added. “We call on Iran to stop all activities inconsistent with relevant UN Security Council resolutions, and call on all parties to play a constructive role in fostering regional stability and peace.”

Iran has denied any involvement in the fatal drone attack, but the nation has been linked to or accused of a number of attacks against oil tankers since 2019.

A report published on Friday from the U.S. Central Command identified the drones recovered in the attack as being Iranian-made.

“Explosives experts were able to recover several pieces of this third UAV, including a vertical stabilizer (part of the wing) and internal components which were nearly identical to previously-collected examples from Iranian one-way attack UAVs,” the Centcom report noted. “The distance from the Iranian coast to the locations of the attacks was within the range of documented Iranian one-way attack UAVs.”

A day before the U.S.-G7 statement was released, Israeli Defense Minister Benny Gantz made it clear that his nation was prepared to directly strike Iran.

Iran was quick to respond, with its foreign ministry spokesman calling out Gantz in a posting on social media on Thursday, “In another brazen violation of Int’l law, Israeli regime now blatantly threatens #Iran with military action. Such malign behavior stems from blind Western support. We state this clearly: ANY foolish act against Iran will be met with a DECISIVE response. Don’t test us.”

What It Means for Sanctions

The verbal exchange came as Iran swore in its new president, Ebraim Raisi, who has been seen as a hardliner and protégé of Iran’s supreme leader, Ayatollah Ali Khamenei. Khamenei has expressed little interest in diplomacy with the U.S. or its allies, while after being sworn in, Raisi immediately called for the U.S. to lift economic sanctions.

“The Iranian people expect the new government to improve their livelihoods,” Raisi told reporters. “All illegal U.S. sanctions against the Iranian nation must be lifted.”

A part of the 2015 nuclear deal, which sought to prevent Tehran from developing nuclear weapons in exchange for the lifting of sanctions, fell apart when former President Donald Trump pulled out of the deal. The Trump administration had sought to apply pressure on Tehran into negotiating a more stringent version of the deal but instead has largely increased tensions.

President Joe Biden has made reviving the deal a key part of his foreign policy, but even after six rounds of indirect talks, Iran has maintained it would not return to compliance until the U.S. lifts the sanctions. Meanwhile, the Biden administration has called upon Tehran to show that it is acting in accordance with the deal.