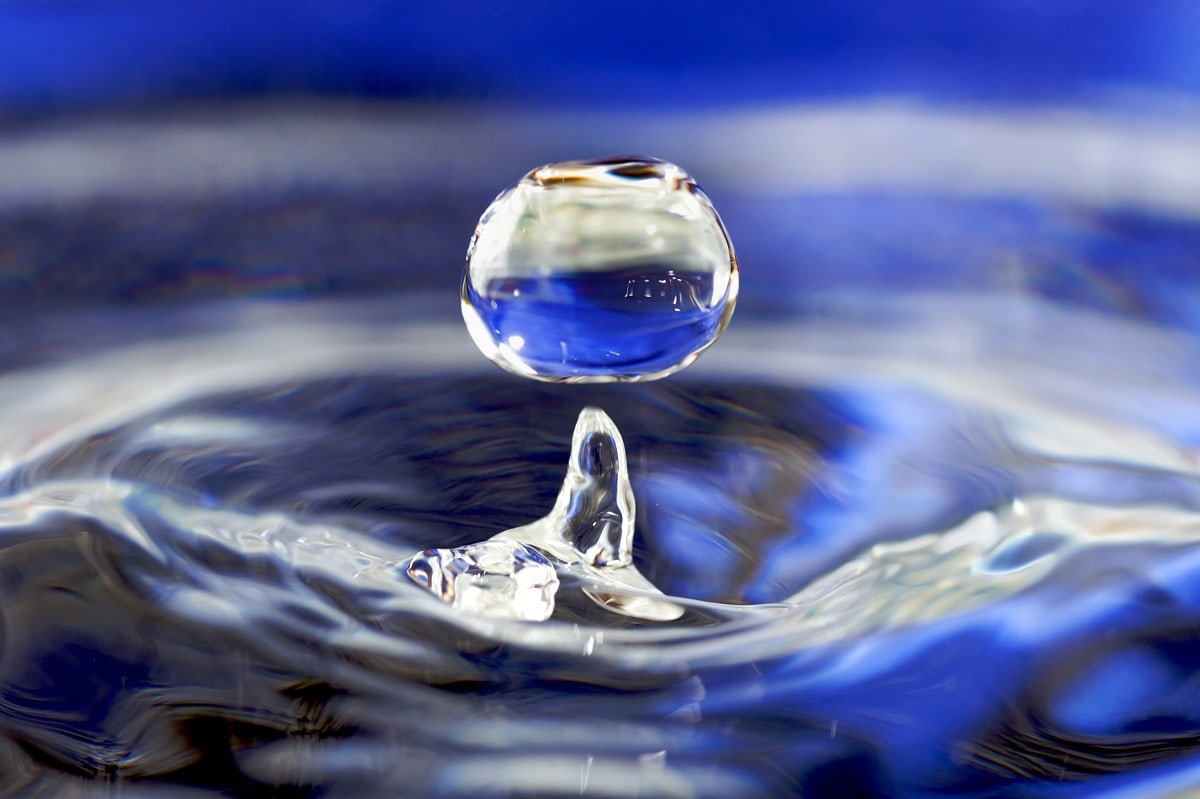 The Middle East has been plagued by war for decades, resulting in hundreds of thousands of displaced citizens due to recent conflicts. Yet, the next great crisis the populace faces could be a lack of access to water, food and electricity. Already more than 12 million individuals in Syria and Iraq are impacted, but the situation could soon get far worse.

A new report published this week that was compiled by 13 aid groups including Norwegian Refugee Council, the Danish Refugee Council, CARE, Action Against Hunger, and Mercy Corps; and published by ReliefWeb, warned that the current drought, brought on by record low levels of rainfall, isn’t just depriving people of drinking water. It is also impacting the availability of agricultural water, while it has also disrupted electricity as two dams in northern Syria – which serve three million people with electricity – face imminent closure. That could impact the communities of Hasakah, Aleppo, Raqqa and Deir ez Zour as those areas serve displaced people with the region’s refugee camps.

In neighboring Iraq, the drought has resulted in a reduction of wheat yields by some 70 percent in the Ninewa governorate while the Kurdistan Region is expected to see its grain production halved. Many farmers have had to purchase water that is shipped in, spending their savings and even going into debt to keep their animals alive.

“The total collapse of water and food production for millions of Syrians and Iraqis is imminent,” Carsten Hansen, regional director for the Norwegian Refugee Council said in the report. “With hundreds of thousands of Iraqis still displaced and many more still fleeing for their lives in Syria, the unfolding water crisis will soon become an unprecedented catastrophe pushing more into displacement.”

While the dry spell was broken in 2019, and the lake is filling up again, it isn’t just the drought that has made the situation worse. Iran has dammed local rivers while there has been increased pumping of groundwater from the surrounding area. However, the Islamic Republic has sought to save the lake, and in recent years has spent some $9.2 trillion rials (nearly $220 million) in more than a dozen construction projects, including environmental water demand studies for 21 wetlands and rivers as part of its greater revitalization efforts.

Whether those efforts will pay off is yet to be seen, and the conservative efforts are likely to be short-lived at best. The problem is that there isn’t enough water flowing in the rivers and streams, and much of the Middle East simply continues to pump huge amounts of water from the ground for irrigation in efforts to improve food self-sufficiency.

“They’re using more water than is available routinely through rain,” Charles Iceland, the global director of water at the World Resources Institute (WRI), told CNN. “And so groundwater levels are consequently falling because you’re taking water out faster than it’s being replenished by the rainfall.”

Efforts to feed the populace could make the problem worse, and result in greater uninhabitable areas across the Middle East. With each year, the region’s winters are projected to get drier, while the summer’s wet seasons could be impacted by heat, further reducing the availably of water. All that could in turn result in regional conflicts as nations fight not for land, but for the most vital of all resources.

A hint of what is to come was already seen in the protests in Iran, brought on by water shortages, which quickly turned deadly. The situation isn’t likely to get better but could get even worse during these ever longer droughts.