If hunting season is derailed because of ammunition shortages this year, hunters shouldn’t blame the manufacturers but instead should take aim at Covid-19.

Just as the global novel coronavirus pandemic created the perfect storm that lead to shortages – shutdowns of production, stalled supply chain of critical chemicals needed in that production once the lines resumed, and then the surge in firearms sales – the summer 2021 hasn’t seen much improvement in the great ammunition shortage.

If anything, producers of bullets have been increasing production, while still warning shooters that patience may be required.

At the end of July, Vista Outdoor Chief Executive Officer (CEO) Chris Metz said in an interview that the company was doing everything it could to increase production at its Remington Ammunition Plant in Lonoke, Arkansas. That had included the hiring of additional workers so that lines were running nearly around the clock in an effort to meet the unprecedented demand.

What Metz likely didn’t count on what that Republican Gov. Asa Hutchinson would reinstate Arkansas’ public health emergency as the Natural State has seen a surge in Covid-19 cases. Hutchinson has held a series of “Community Covid Conversations” throughout the state.

“It’s critical we continue to have these discussions around Arkansas to ensure people have the facts and science behind these vaccines,” Hutchinson said in a statement. “The testimony from local health care professionals, community leaders, and former COVID patients has been beneficial in combating misinformation.”

To ensure that production could remain at high capability, Metz said efforts were underway at the plant to educate workers and to even encourage them to become fully vaccinated.

Protocols were put in place at the Lonoke plant to keep workers as safe as possible as Covid-19 cases across Arkansas saw a sharp increase last month, brought on by the delta variant of the highly contractible virus.

“It does worry us,” Metz told the Northwest Arkansas Democrat Gazette newspaper.

Vista Ready to Roll Out the Ammo

Last year Vista Outdoors paid $81.4 million for Remington’s ammo business, after the Remington Outdoor Company – the nation’s oldest firearms manufacturer – filed for bankruptcy. Part of the acquisition of the Remington brand included the 750,000 square foot of manufacturing space on 1,200 acres in Lonoke.

Vista Outdoors, which doesn’t actually manufacture firearms but does produce dozens of sporting goods and outdoor lifestyle products, has been riding high as ammunition sales have been in such high demand. It currently produces ammunition under the CCI, Federal, and Speer brands as well as Remington. It also produces Bushnell scopes and its non-gun brands include Bell bike helmets and CamelBak hydration products.

The facility in Lonoke now employs a little more than 1,000 people, and has been looking to even hire hundreds more. To keep the lines running, the plant has implemented a social-distancing protocol, which includes staggered break times to reduce crowd size. Additionally, a full-time nurse is at the site to ensure that the company is following all protocols and conducting best practices.

Even those shooters who may not agree with mask mandates will likely want to see Vista Outdoors follow those procedures and do whatever is necessary to keep the lines running, and ammo production ramped up. 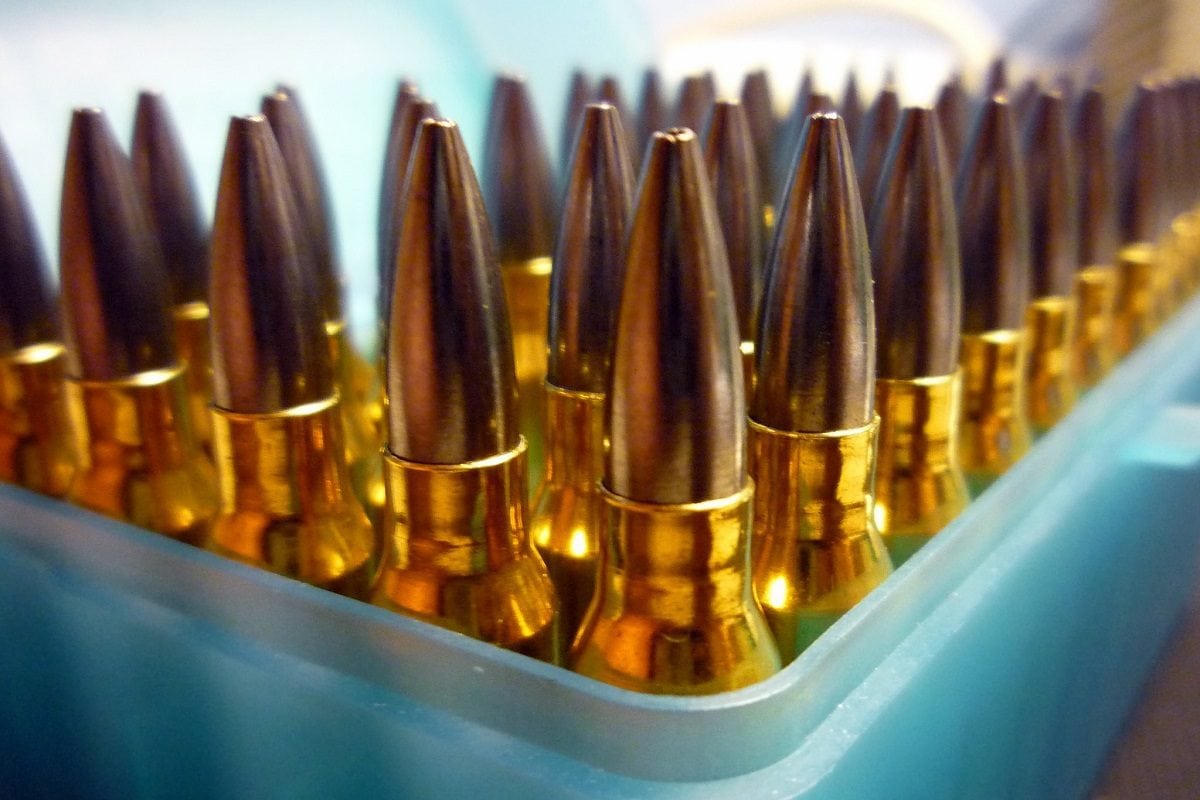