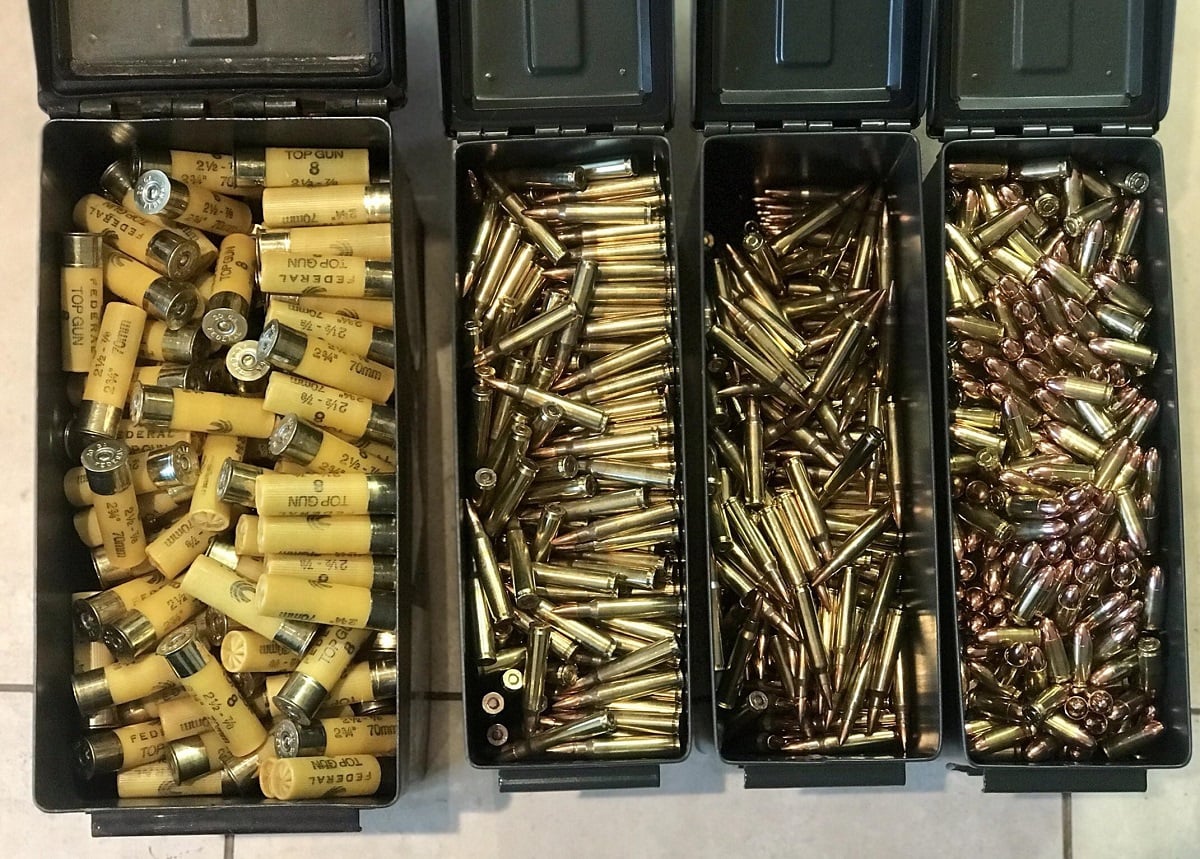 Summer 2021 may be in full swing, but fall is creeping up fast and that means a return to school, cooler weather, college, and professional football and for many Americans, it will soon be hunting season.

Normally August and early September are when sport shooters and hunters head to the range to prepare for the upcoming season, but this year that could be a problem.

Firearms sales have remained strong this summer, dipping only slightly from last year’s record-breaking sales, but the problem is that ammunition has continued to remain in short supply.

“There’s not a single round of ammo really available at any of the wholesalers,” Larsen added.

The story of ammunition shortages remains very much the same across the country. The increased number of shooters has been part of the problem, while manufacturers are still catching up after being shuttered for weeks during the early stages of the pandemic last year. Production lines are running and efforts to make more bullets have been ramped up, yet there is only so much that the manufacturers can do.

Some shooters have suggested ammo companies stop making T-shirts and other products or build new facilities. Neither option is exactly a “magic bullet.” In most cases, T-shirts and ammo-related accessories are typically produced by third parties, so there is no way to simply switch production. Building a factory certainly isn’t an option. Such an endeavor would take great time and expense, and ammunition makers are like all industries – geared for normal demand.

Most of 2020 and the first half of 2021 weren’t normal by any means, and last year saw the greatest increase in firearms sales, with millions of new shooters. Likewise, the pandemic drove millions of shooters to stock up – even hoard – ammunition. The result is that many shooters are actually stocked up, while others only find bare shelves.

Hunting Season Will be Impacted

Ammo supplies have started to catch up, but it could still be months before shelves are well stocked. Right now handgun ammunition is also more readily available than rifle rounds. That’s especially bad for most hunters.

Larsen warned that as the cooler weather approaches it could be “very, very difficult” to obtain hunting ammunition. This problem was first noted months ago.

An April survey, conducted by outdoor research firm Southwick Associates, found that upwards of half of hunters and target shooters planned to cancel or reduce the frequency of their trips to the range or afield. The ammo shortage has only continued and as such hunting season could be quite different this year.

It isn’t just the hunters and sportsmen that are being impacted by the great ammunition shortage of 2021; another widely reported story is that local law enforcement is feeling an ammo crunch. This problem began earlier this year, but now shows no signs of improving.

While most police departments have enough ammunition to issue to officers on patrol, the shortage has driven up prices making it more expensive for officers to conduct their training. Prices of ammunition have increased steadily, impacting everyone. Before the pandemic, a box of 9mm ammunition that cost $15 has spiked to more than $50, and even as production has increased the prices have fallen.

“You could just get it off the shelves, nowadays – that is next to impossible and if you find it, you are paying a very high price for it,” William Balling, president of The Ohio Association of Chiefs of Police, told WBNS TV earlier this month.

In Ohio, some police departments have even had to cut back on range training, apart from the state-mandated minimum 25 round course, which officers must take once a year.