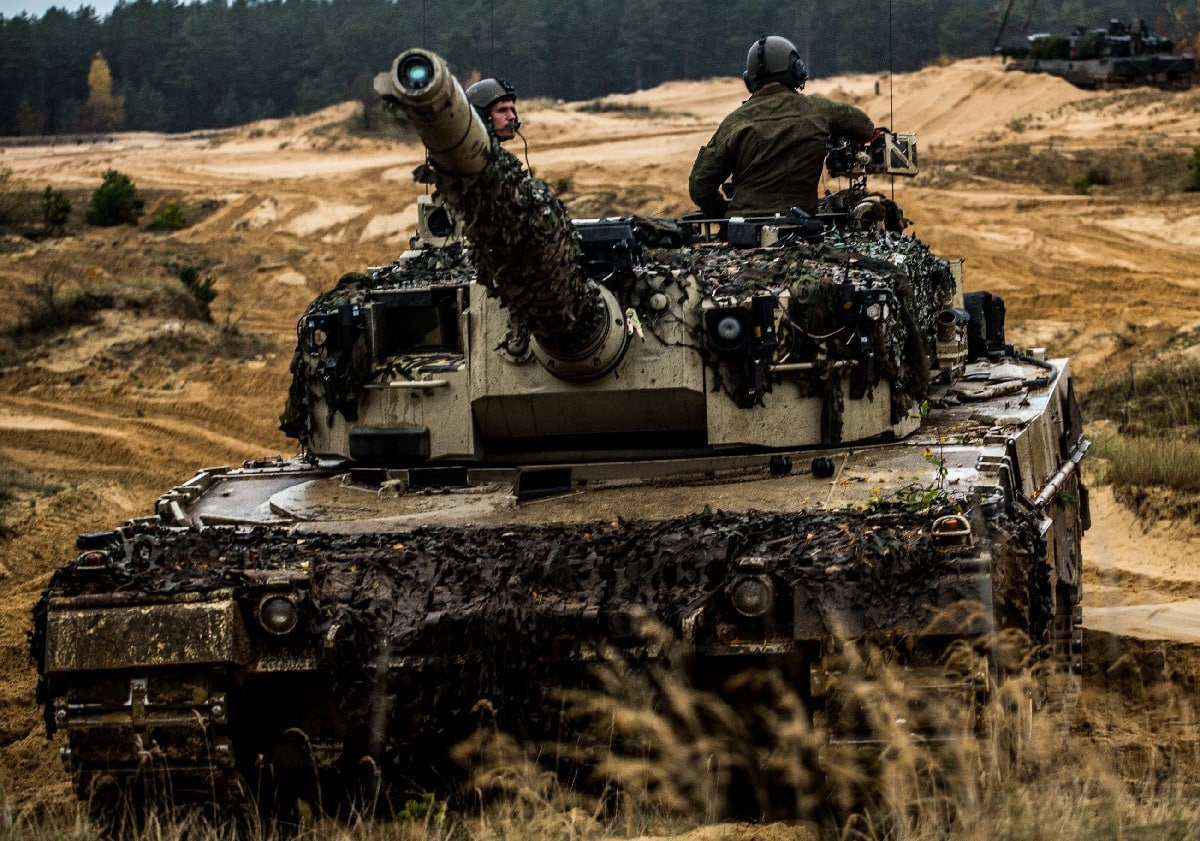 Afghanistan’s collapse was entirely avoidable. By the time President Joe Biden entered the Oval Office, it was essentially a containment and deterrence mission. Rather than reverse the unfolding tragedy, ego trumped wisdom.

In an August 14 statement, Biden doubled down. He blamed his predecessor for accepting the deal that led to American withdrawal. This is disingenuous on three counts: First, the Taliban did not abide by the February 29, 2020 peace agreement and so Biden might easily have walked away. Second, Biden abrogated other agreements—for example, with regard to the Keystone XL pipeline and the Mexico border wall—and so his insistence that his hands are tied is dishonest. Third, he might blame Donald Trump, but Biden chose to keep on Trump’s special envoy, Zalmay Khalilzad. He ended his statement by claiming a mantle of leadership. “I was the fourth President to preside over an American troop presence in Afghanistan—two Republicans, two Democrats. I would not, and will not, pass this war onto a fifth,” he declared.

There is no putting lipstick on a pig, however. Retrenchment and isolationism are no longer a position for fringe groups on college campuses or at think tanks like the Quincy Institute or CATO to debate; rather, they are the policy of the White House. Biden could just as easily say, “I was the 14th president to preside over an American troop presence in Korea—seven Republicans, seven Democrats. I would not, and will not, pass this war onto a fifteenth.” The same could be said for NATO and the US presence in Europe.

Perhaps in past decades, a president might claim ignorance of the human tragedy his actions caused. That is not the case in Afghanistan. The Taliban are like the Khmer Rouge and, having defeated a superpower (again, Washington spin otherwise is irrelevant outside Washington) they will act against their own people with impunity.

Under Donald Trump, the United States betrayed the Syrian Kurds. Pundits on both the left and right rationalized his action, if not applauded. The same pattern now repeats in Afghanistan, only on a larger scale.

Three and a half years ago, I debated a libertarian professor in Ohio. After some time, the conversation devolved into a broader discussion about America’s position in the world. At one point, he asked the students assembled in the hall—perhaps 125 in total—about how many would be willing to die for Lithuania. No hands went up. He then asked how many thought Americans, in general, should die to prevent Russia from again gobbling Lithuania. Two hands went up,

Biden’s decades in the Senate shaped his mindset. He follows the public mood more than leading it. He rightly gauges that Americans are tired of conflicts overseas and do not understand the importance of holding the forces at bay which would overturn the liberal order every American has enjoyed since the end of World War II.

NATO may be an institution in the West, but its core mission remains largely forgotten. There has been a generational change. Most Congressional staff—and even some congressmen—have no real memory of the Cold War. Many look at it as just another structure among many. Diplomats focus on the trees rather than the forest. Debates about member contributions trump discussion of when and whether to fight, especially as Russia turns to grey zone warfare, uses private security contractors, or simply sends in Spetsnaz absent any identifying emblems. 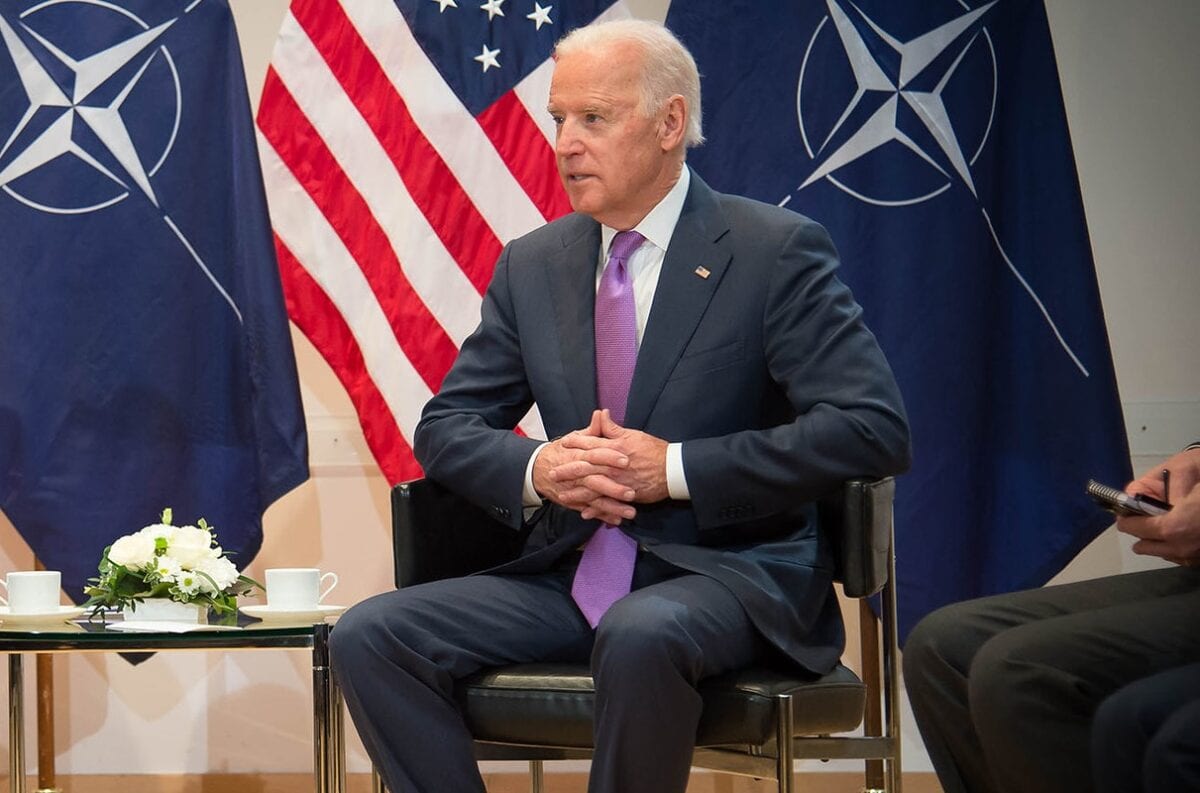 The Afghanistan withdrawal, however, and the shamelessness with which Biden, like Trump before him, turns his back on allies, should raise questions about whether America would really uphold its NATO commitments, or whether some future president would simply try to spin his or her way out of them. Certainly, the states of Eastern Europe should recognize that Biden, Secretary of State Antony Blinken, and National Security Advisor Jake Sullivan would likely craft statements about the mistakes of NATO expansion and the need for Washington to focus on its core interests further West. Pentagon officials and diplomats might contest any lessening of America’s commitment with indignation, but the reality is NATO is a Dead Man Walking.

It is shameful to say, but if Russia were to move into the Baltics or Poland tomorrow, the White House would be AWOL. Europe would be on its own.