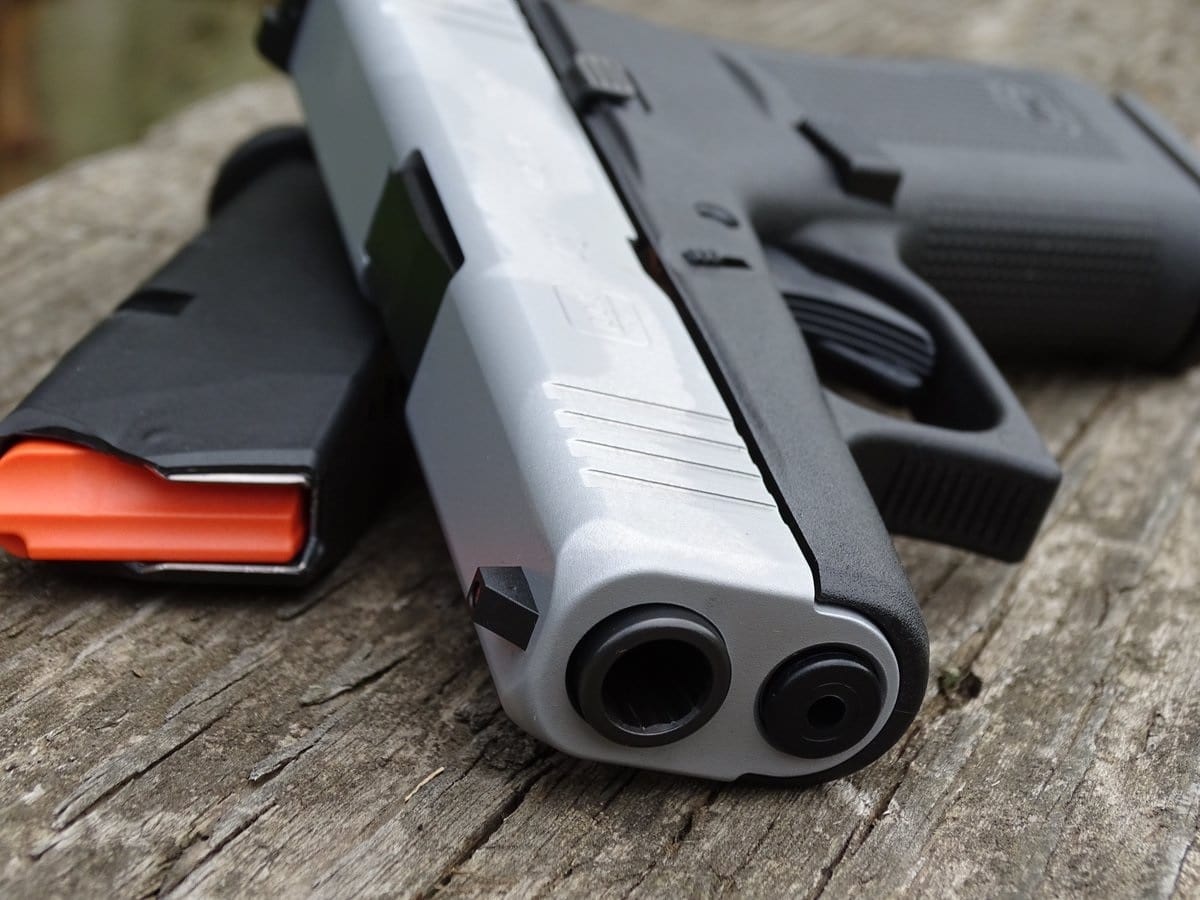 Beginning in 2024, all residents in the Land of Lincoln will be required to undergo a background check when purchasing a firearm – even for sales conducted between private parties (non-dealers) including close friends and relatives. On Monday, first-term Democratic Gov. J.B. Pritzker signed into law a measure that he called the “most comprehensive reform” to state firearms laws in years.

“In an America, where gun violence has become a scourge to so many neighborhoods, Illinois is taking a commonsense approach to reform and we’re doing so with votes from both sides of the aisle,” Pritzker told reporters after signing the new legislation, The Chicago Sun Times reported. “I pray, and I really do pray, that not a day too soon the nation will follow Illinois’ lead.”

When the new law takes effect in 2024, all transactions involving a firearm will have to adhere to background checks, and Pritzker said it closes a “deadly loophole” that occurs via private sales.

“Prior to this change people with dangerous histories who shouldn’t possess a weapon — and the Illinois State Police denies firearm licenses to thousands of these individuals a year — could avoid detection through a private sale,” Pritzker added. “That’s a deadly loophole, and in Illinois, we are closing that down for good.”

Illinois already had a strict process that required residents to have a Firearm Owners Identification (FOID), and the number of residents holding the card in the Midwestern state has doubled, from 1.2 million in 2010 to more than 2.2 million currently, according to the Associated Press.

Supporters of the law said this will allow law enforcement to keep firearms out of the hands of criminals and other dangerous individuals while not restricting access to law-abiding citizens.

“As a responsible gun owner myself, I wanted to make sure the FOID renewal process is fair and timely,” State Sen. David Koehler (D-Peoria), a co-sponsor of the bill, told the Sun Times. “But I think something that we can agree on as a common interest is that we need to make sure that our communities are safer, whether it be rural or urban, upstate or downstate, our communities have to be made safer.”

Lawmakers have also suggested that such a bill could have potentially stopped the 2019 mass shooting at an Aurora factory. Gary Marin, who had brought a firearm to work and went on shooting rampage, should have had his .40-caliber handgun seized due to a criminal record, said supporters of the bill.

But Will It Stop the Bad Guys?

The question is whether such measures actually will stop any such events. Two people were killed and nine wounded on Monday in Chicago, while some 51 people were shot and eight killed over the weekend. The Windy City has been plagued by gun violence, and few – if any – of those firearms were legally purchased, and few if any of the shooters had FOID cards.

Chicago is on pace to set a record number for gun-related shootings and deaths this year, a disreputable fact that should highlight that the gun violence problems are not related to law-abiding gun owners. Politicians from President Joe Biden to local leaders have continued to take aim at the guns, but opponents of the measures have said it will likely do little to stop the wave of violence that is destroying those communities.