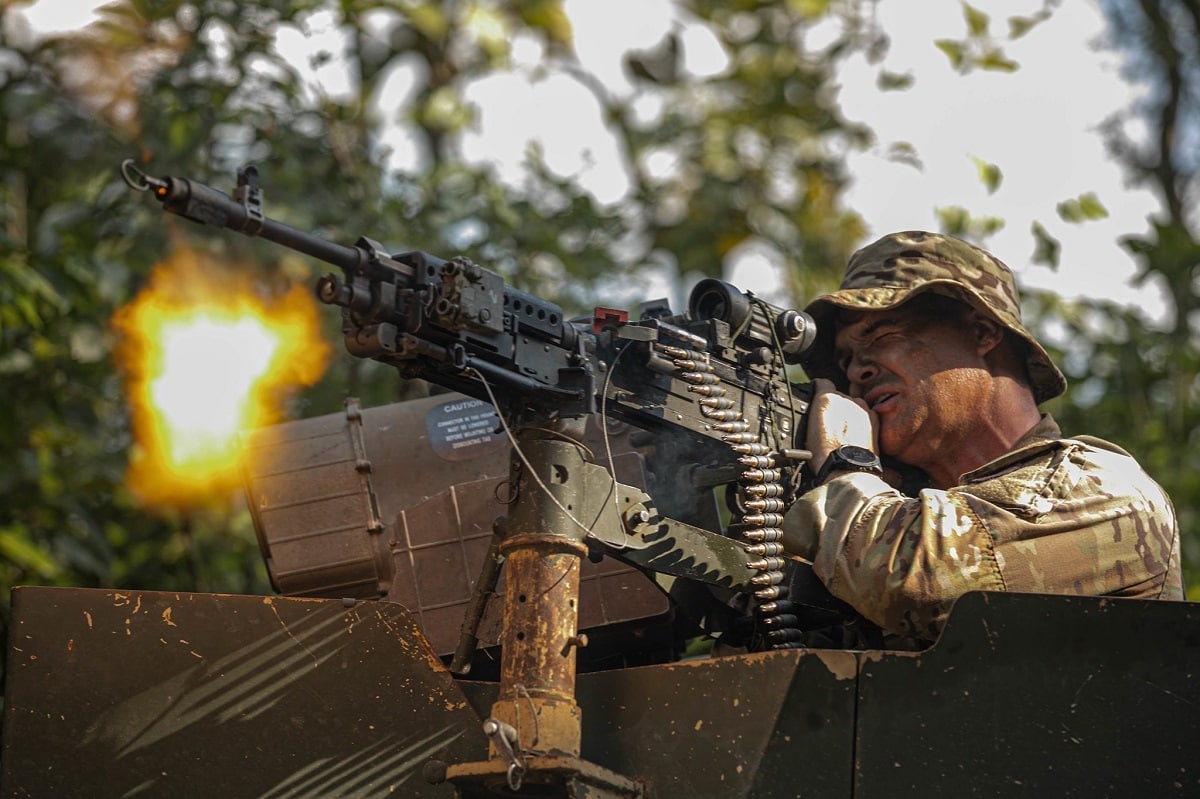 President Joe Biden’s withdrawal from Afghanistan is quickly turning into a legacy-defining foreign policy blunder. Relatively few American forces were in the country but they had an amplifying effect that had enabled Afghan security forces to hold the Taliban at bay. Biden essentially pulled the legs out from under the table and the disaster is now playing out in real-time.

Secretary of State Antony Blinken and White House Spokeswoman Jen Psaki’s chiding Taliban leaders that they must respect human rights and the diplomatic process or risk being seen as international pariahs is risible for two reasons. First, the Taliban is like the Khmer Rouge in their ideological fervor; they simply don’t care what the secretary of State says let alone an unveiled woman. And, second, as far as Afghans see it, both Blinken and Psaki lie. After all, how can they suggest that the international community will isolate the Taliban as pariahs when the group receives unlimited support from neighboring Pakistan? This is why “#SanctionPakistan” now trends across the region. For Pakistani leaders to blame the Afghan government for the Taliban advance is akin to an arsonist setting their neighbor’s house on fire and then castigating them for it being flammable.

The situation gets worse, however, as Afghans question whether Washington is complicit. After all, Biden and Blinken keep the flow of aid to Pakistan undisturbed and, indeed, the US Embassy in Islamabad brags about it. Both also kept Zalmay Khalilzad who once promoted business with the Taliban as their special envoy. Khalilzad’s last-ditch pleas to the Taliban to renegotiate simply humiliate America and show how out-of-touch Biden, Blinken, and Khalilzad are with reality.

Enter some Washington pundits who believe they can make lemonade out of lemons by acting as colonial overlords. Brookings’ Michael O’Hanlon, for example, penned a piece in The National Interest essentially proposing a partition of Afghanistan. O’Hanlon writes:

There is another possible future for Afghanistan, and while not pretty, it is strategically far preferable for the United States: a military stalemate, in which the Taliban holds some of the country and the government while friendly militias hold another big chunk. Perhaps, with luck, this kind of standoff could over time produce the possibility of negotiations on power-sharing. At a minimum, it could help keep U.S. allies alive and provide relatively secure parts of the country from which friendly intelligence assets can be based, making it easier to prevent the emergence of violent extremist sanctuaries in Afghanistan in the future.

O’Hanlon’s proposal is not new. The Afghan Institute for Strategic Studies’ Herat Security Dialogue is an annual conference where many plans and proposals are hashed out. Not only do Afghans from across the political spectrum attend (including those sympathetic to the Taliban), but so too do Pakistanis, Iranians, Russians, Indians, and Americans. It may not be as posh or prestigious as similar confabs in Munich or Halifax, but it is far more interesting. In 2019—the last year I attended—the gathering discussed the one country-two systems approach some in the diplomatic community had then proposed. The idea was to allow the Taliban to dominate some eastern provinces and rule them as an Islamic Emirate with a self-appointed religious figure or council acting as a supreme leader while the rest of the country could continue as an Islamic Republic with a president and government elected by the people and accountable to it.

The proposal was rejected out of hand. Like Biden’s 2006 idea to partition Iraq on ethno-sectarian lines, it was based both on ignorance of both history and reality. First, the Taliban as a politico-military movement are essentially a creation of Pakistan’s Inter-Services Intelligence agency; they are culturally and politically foreign to Afghanistan and are basically an occupying force. This means that even in eastern provinces like Paktia, Paktika, and Khost, many locals resent Taliban impositions. This is why the Taliban does not simply subject itself to elections; they know in a free and fair ballot, they might only receive one or two percent of the vote.

The second reason why a Taliban statelet would never work is that the Taliban are ideologues who reject the legitimacy and rule of any other groups in Afghanistan. All a partition would accomplish is to create a safe haven for terrorism and a launchpad for further military action. This is essentially what happened 25 years ago when the Taliban marched into Kabul against the backdrop of negotiations for a broader-based Afghan government.

That O’Hanlon does not mention Pakistan in his article is bizarre and may reflect research borne of interacting only inside a security bubble but never visiting Afghanistan (or Pakistan) outside it. It is akin to those who discuss Lebanese Hezbollah without mentioning Iran.

There is a conceit in Washington that there can always be a Plan B and that it is possible to salvage disasters. Biden may want to blame the Afghan military for what now unfolds, but this is dishonest for it both ignores Pakistan’s role and forgets that his special envoy strong-armed the Afghan government to release battle-hardened Taliban prisoners. To take a carving knife to the country would not enable the benefits O’Hanlon suggests; it simply would be the icing on the cake in a bloody betrayal of Afghanistan and America’s regional allies.