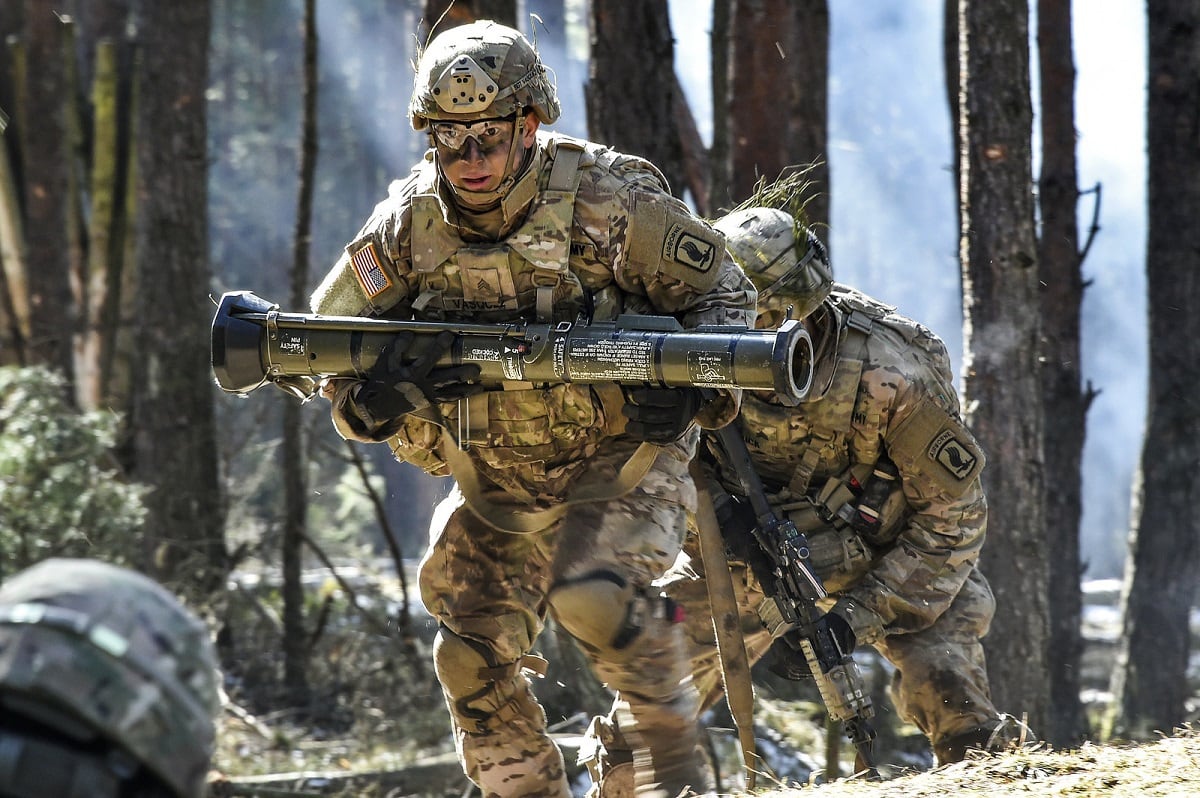 The media is practically on fire with an invective directed against President Joe Biden for how this inglorious withdrawal from Afghanistan is being conducted. Most critics are implying that absent Biden’s withdrawal, none of this chaos would have happened and the Ghani government and military would have remained in power indefinitely.

Those critics are dead wrong.

Biden’s biggest mistake may have been believing that the Afghan government and military we spent two full decades and $1 trillion building wasn’t so fragile that it would collapse like a house of cards the first time it was required to stand on its own.

That the American people are upset is entirely reasonable. In fact, they should be very angry. They deserve to know why our nation-building effort – financed on the blood of American troops – was such a colossal failure, especially when they had been led to believe that the mission was succeeding. As will become more and more clear as time passes, the American people were, bluntly put, duped into supporting this war.

The deception necessary to support such a monstrous lie required many and reinforcing participants. It started at the top, led first by Presidents George W. Bush and Barak Obama. Virtually every commanding general and every Secretary of Defense since 9/11 claimed that things were improving in Afghanistan. Members of Congress supported the fiction, either because they were themselves duped by Administration officials and general officers, or through willing participation. The media, too, shares a portion of the blame.

When the years began piling up of routine claims of “progress” and success, there was rarely any pushback. They merely reported what the generals or presidents said, giving the impression that the statements were accurate. Rarely were any senior officials challenged on the accuracy of their claims, regardless of the fact the claims were regularly undercut by evidence. It’s not as though the truth weren’t out there, however.

I wrote four analyses and reports from 2009 through 2012 that explained, in detail, that we weren’t winning the war and why. In April 2009 I wrote, “The Afghan Mistake” in which I argued that before Obama doubled the number of troops to Afghanistan, “there are some unpleasant facts we must face and hard questions we must answer. Failure to do so could perversely result in paying more to lose.” Six months later I wrote that Obama should not surge an additional 30,000 troops to Afghanistan.

“It must be frankly stated,” I wrote, that if the president were to order the surge, it would “almost certainly result in significant numbers of American combat troops remaining deployed in Afghanistan for another five to 10 years.” In 2010 I observed that none of the errors I had identified had been corrected, and in fact, more mistakes were piling up.

In “War on the Brink of Failure,” I starkly warned that absent a “major change in the status quo that currently dominates in Afghanistan, the U.S.-led military effort there will fail to accomplish the president’s objectives and, despite our best effort to spin it otherwise, we will lose the war in Afghanistan.” Two years later, after my second combat deployment to Afghanistan in which I saw, first hand, the vast gulf between public claims of success by our senior leaders and the truth on the ground, I asked “how many more men must die in support of a mission that is not succeeding?”

I point these excerpts out not to suggest that I had some sort of prescient ability, but to show that it was so obvious, from the ground, that the majority of our senior leaders, at every level, from both parties, knew the Afghan military was not turning into a satisfactory security force, that the Afghan government was fatally corrupt, and that the Taliban were singularly focused and gradually taking more territory.

Yet despite the iron-clad certain knowledge things weren’t working, they chose to deceive the American public.

Obama gushed in 2011 that because of the success of his surge, “by 2014, this process of transition will be complete, and the Afghan people will be responsible for their own security.”

David Petraeus said in March 2011, that “the momentum achieved by the Taliban in Afghanistan since 2005 has been arrested in much of the country and reversed in a number of important areas.”

Michele Flournoy said in 2013 that, “Although media coverage of the war has led many Americans to believe that Afghanistan is a lost cause, this is not the case… Future American policy should therefore be motivated not by a desire to cut our losses but with a determination to lock in hard-fought gains.”

Secretary of Defense Robert Gates said in 2010, “The ground has to be ready on both the civilian and the military sides to begin the transition process… I am pretty confident that we will, in fact, be able to begin that process sometime this coming winter in various parts of Afghanistan.”

Secretary of State Mike Pompeo said in January 2021, “No U.S. servicemen have been killed in Afghanistan in almost a year, and Afghans are finally discussing peace and reconciliation among themselves. Such incredible progress.”

All of them were wrong. All of them knew it. They all tried to force nation-building on the Afghan people but succeeded only in producing a government that never made it out of the cellar of the world’s most corrupt regimes and a military that was incapable of surviving without the presence of American military support. The entire edifice collapsed in roughly 10 days when subjected to its first real pressure.

Numerous Congressional committees have announced they plan to hold hearings to discover the truth of how the Afghan war came to such an inglorious, dramatic, and rapid end. If they only invite “the usual suspects” to testify – i.e., the very architects who drafted the failed policies – then the lies will continue and those responsible for deceiving our country will escape punishment.

The 2,400 U.S. troops that lost their lives fighting for the deception, however, the 20,000 who were wounded, and the hundreds of thousands who suffered PTSD and Traumatic Brain Injury, well, the price that was extracted from them can never be undone. Those service members and their families deserve the truth. Finally.

A Contributing Editor for this publication, Daniel L. Davis is a Senior Fellow for Defense Priorities and a former Lt. Col. in the U.S. Army who deployed into combat zones four times. He is the author of “The Eleventh Hour in 2020 America.” Follow him @DanielLDavis1.