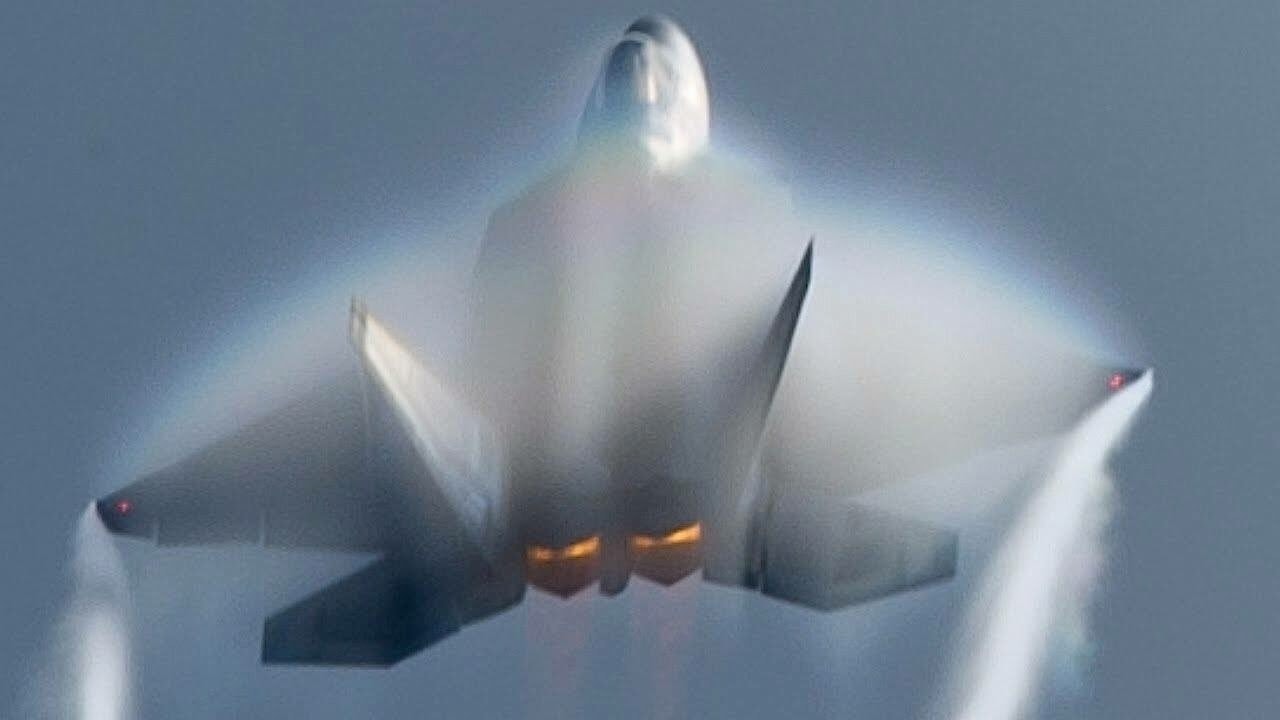 This bill would give Washington more control over things that have normally been the responsibility of local communities, inserting politicians and bureaucrats into investment decisions.

But if Congress truly wants to invest in infrastructure, it could look no further than one of its core constitutional priorities: America’s national defense.

Through the regular National Defense Authorization Act and appropriations process, Congress could prioritize funding for important infrastructure projects that would allow our men and women in uniform to carry out the strategies that keep the American people secure.

For most of our defense infrastructure, major investment is overdue. The U.S. Navy’s public shipyards are a clear example. These four shipyards are all over 100 years old, and they are falling apart. If you also know these four yards are responsible for all the maintenance of our nuclear aircraft carriers and submarines, you can see how dire the situation is.

Congress knows the Navy shipyards are falling apart. After all, it was Congress that required the Navy to review the state of its shipyards and create a plan to fix them.

It was Congress that received the resulting report, the Shipyard Infrastructure Optimization Plan, which laid out just how bad things are at our Navy shipyards: dry docks that are too small for our newest attack submarines; capital equipment that is decades older than in the private sector; and facilities that were built for World War II-era ships but now service the nuclear-powered fleet.

This means employees are still standing in front of thousands of pounds of molten explosives, using spatulas to scoop volatile chemicals and filling artillery shells by hand. Two workers have died at Army ammunition plants in the last 10 years because of these avoidable hazards.

Not only do these old facilities endanger employees, but they put our national defense at risk because the Army’s ammunition plants produce all ammo for the U.S. armed forces. Congress is aware of these dangers, too. The House’s Tactical Air and Land Forces Subcommittee discussed this topic in a congressional hearing just last fall.

Congress is failing to address these problems in its own facilities, even as it proposes to spend trillions of dollars on things that are most appropriately handled by the private sector, or state and local governments.

This infrastructure package is just one part of a concerning trend toward massive expansions of government spending on wasteful projects while shortchanging vital national priorities such as our national defense.

Even as federal spending balloons, defense spending is likely to stagnate or even shrink in coming budget cycles. President Joe Biden’s budget request for fiscal year 2022 included $715 billion for defense, a 1.6% increase over fiscal year 2021 levels. This increase is less than the rate of inflation.

Congress is ignoring its responsibility to maintain our defense infrastructure. Let’s hope it makes this a priority soon. Our national defense depends on it. 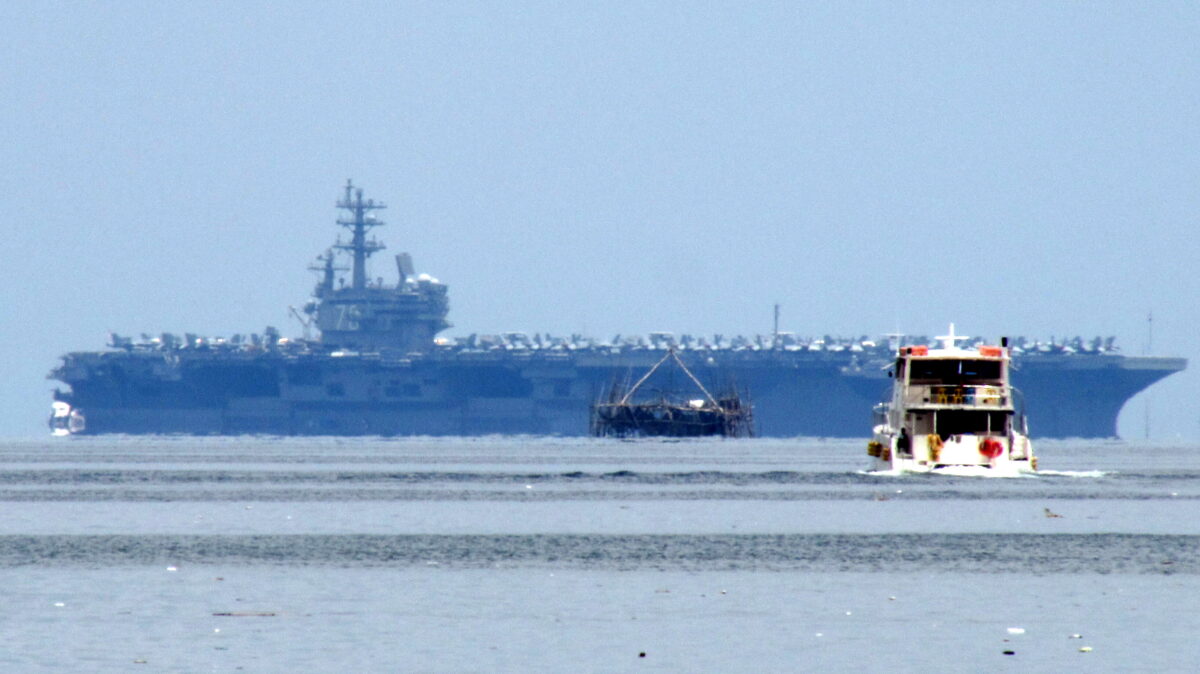