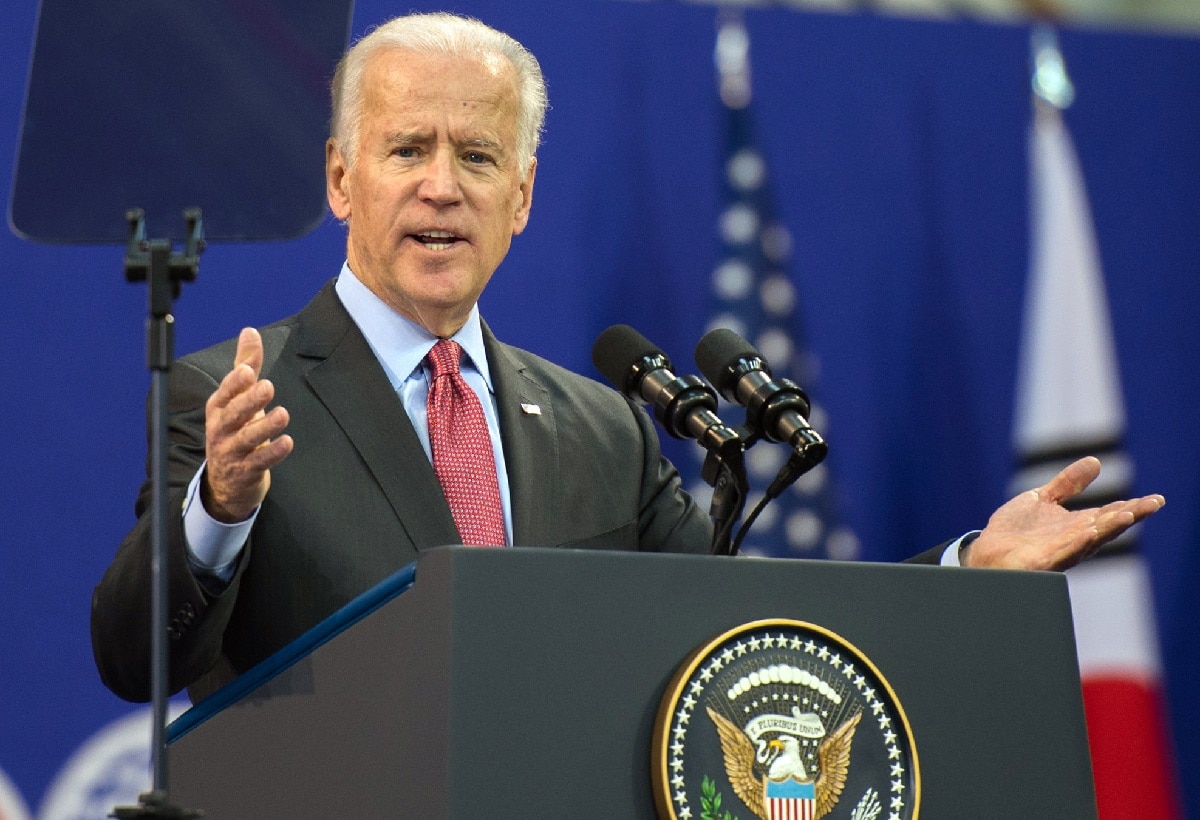 Tens of thousands of Afghans who applied for Special Immigrant Visas remain stranded in Kabul. While the State Department has finally waived some of the paperwork requirements, their move is too little, too late.

The Taliban’s main checkpoints interrogate anyone approaching the airport. They have seized personnel lists and now go door-to-door, executing those who worked with Americans. While Taliban representatives speak of consensus and amnesty to the foreign press, their actions suggest otherwise.

As Husain Haqqani, Pakistan’s former ambassador to the United States, observed, an appropriate analogy to the Taliban’s commitment to ideology and its disdain for its international reputation would be the Khmer Rouge who slaughtered more than a million in the five years they controlled Cambodia.

The Afghans who qualify for Special Immigration Visas, however, are only the tip of the iceberg.

For much of the past 18 months, the US Embassy in Afghanistan has suspended its visa interview process. Only a month ago did the acting US Ambassador Ross Wilson announce the resumption of some interviews. The Embassy refused Afghans who won the visa lottery and those who received full scholarships to study in the United States to interview in order to have their visas processed. The diplomats’ excuse was that COVID-19 constrained their ability to conduct interviews physically.

That might have been true for a few weeks, but much of the world moved on with workarounds to pre-COVID-19 procedures that did not take physical distancing into account. The US Embassy in Kabul was an exception. Wilson might have instituted a system in which Afghans would drop off their paperwork to one window and then moved to another room to conduct an interview via skype, zoom, or any other video conferencing procedure the State Department embraced.

The Embassy might also have received the paperwork and then set a remote interview date that did not require applicants to be present. Many Afghans—especially those who would apply for US visas—had internet access. But, even if they did not, many cafes and commercial centers provided it. The reality is Wilson—whose reputation in the State Department has always been to do the bare minimum and not make waves—chose not to bother. Afghans will die because of his laziness.

Wilson is not the only diplomat who put bureaucratic interests above a desire for America to do the right thing. That the State Department ever made Kabul a chokepoint for immigration applications was equally unjust. In 1991, as Iraqi dictator Saddam Hussein reconsolidated control over Iraq after George H.W. Bush called for an uprising but then did nothing to support it, the United States evacuated 7000 Iraqi Kurds to Guam, where they remained—sometimes for months—while necessary agencies did background checks and the State Department processed their visas. The greatest danger they faced in Guam was boredom, but at least they did not need to suffer Saddam’s revenge.

At his press conference today, National Security Advisor Jake Sullivan refused to commit to transport America’s Afghan allies to the United States. This is both callous and will have permanent repercussions.

The State Department will likely award Wilson and top diplomats honors for managing the crisis. Wilson, however, deserves something far different: If the Taliban does conduct atrocities, let us hope that someone will force President Biden, Secretary of State Antony Blinken, Sullivan, and Wilson will force them to watch the videos so they can understand the human cost of their laziness in Blinken and Wilson’s case and callousness in Biden and Sullivan’s.