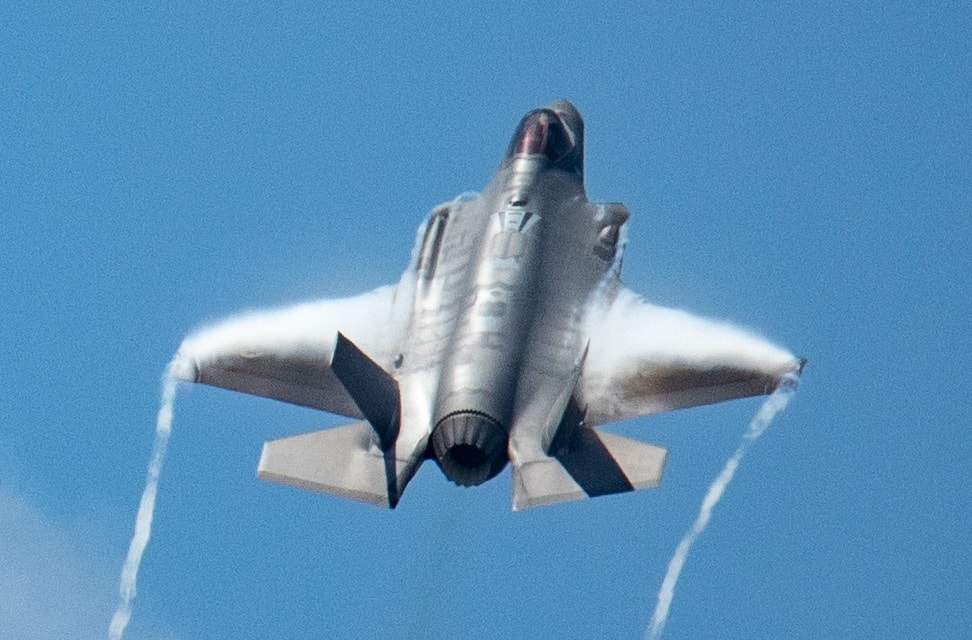 The US Air Force turned up the pressure this month at its premier air-to-air combat training exercise, for the first time adding F-35 stealth fighters flown by dedicated red-air aggressor pilots — who emulate the tactics of an enemy force — into the mix of threats that blue-air pilots face.

Red Flag, which takes place at Nellis Air Force Base in Nevada, started as an air-combat exercise but has evolved to include not just increasingly advanced aerial aggressor threats but also surface-to-air, space, and information threats.

“My job is not to give blue an easy day,” Col. Scott Mills, the 57th Operations Group commander and an F-35 aggressor pilot, said in a recent statement. “My job is to give blue the absolute toughest day that I can. And the way for me to do that is to bring the F-35 into the fight.”

Capt. Patrick “Smokah” Bowlds, an F-22 instructor pilot at Langley Air Force Base in Virginia who was one of the blue-air pilots at Red Flag, told Insider the addition of the F-35 aggressors definitely made the training more challenging.

“Having them on red air adds a level of complexity” to an already “complex scenario” involving numerous threats, he said.

“When you have a stealth platform on red air, it makes our job a lot more difficult in terms of knowing where they are, how we are going to protect allied forces or protect points on the ground or whatever the mission set is at that point in time,” Bowlds said.

“It is challenging, even flying the Raptor, to have good [situational awareness] on where the F-35s are,” he said.

Bowlds said that inserting F-35 aggressors into Red Flag made things “more challenging because there is a little bit of an unknown in terms of what they are going to be able to do.”

Additionally, “red air detects are happening at further ranges,” Bowlds explained. “It inherently poses more of a threat to allied blue-air forces than older aggressors,” such as the fourth-generation F-16s.

The F-35s “have better detection capabilities kind of against everybody just because of their new radar and the avionics they have,” he said. “It definitely adds a level of complexity.”

The combat training pilots do at Red Flag helps US pilots maintain their edge against emerging higher-end threats. For instance, both China and Russia are developing their own fifth-generation stealth fighters: the J-20 and the Su-57.

“I’ve seen adversary aircraft or surface-to-air threats becoming more and more advanced. It is a significant challenge,” Bowlds told Insider. “Things continue to evolve, and so we need to be constantly aware of that and ready to evolve with them so we can be that leading edge.”

“What aggressors are able to present to them is a more challenging problem for blue-air assault,” Lt. Col. Chris Finkenstadt, the 64th Aggressor Squadron commander, said in a recent statement.

“The aggressors know the threat replication a little bit better, and they have studied the adversary and the way that the adversary would actually react to a specific situation,” he said. “Based on our focus toward great power competition, we need to make sure that those guys are ready.”

During the training, there is a lot going on, which is one reason the addition of F-35 aggressors really makes things tough for blue-air pilots.

“I’ve flown against red F-35s locally,” Bowlds said, telling Insider that “it’s always challenging.” That challenge is amplified in a large exercise like Red Flag. “There’s a lot of different things out there that want to hurt you, and that’s where you can start to lose track of the stealth adversaries,” he said. 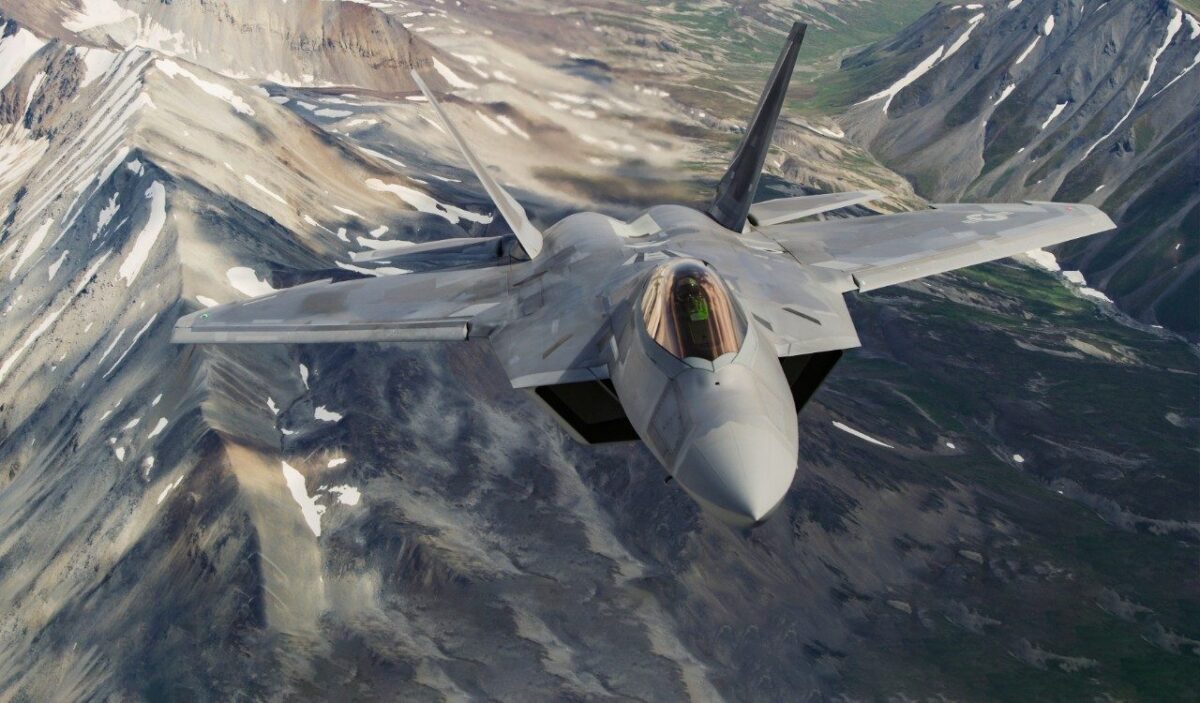 That challenge, though, is welcomed by blue-air pilots like Bowlds, who told Insider that “if you’re complacent for very long, that’s when bad stuff starts to happen.”