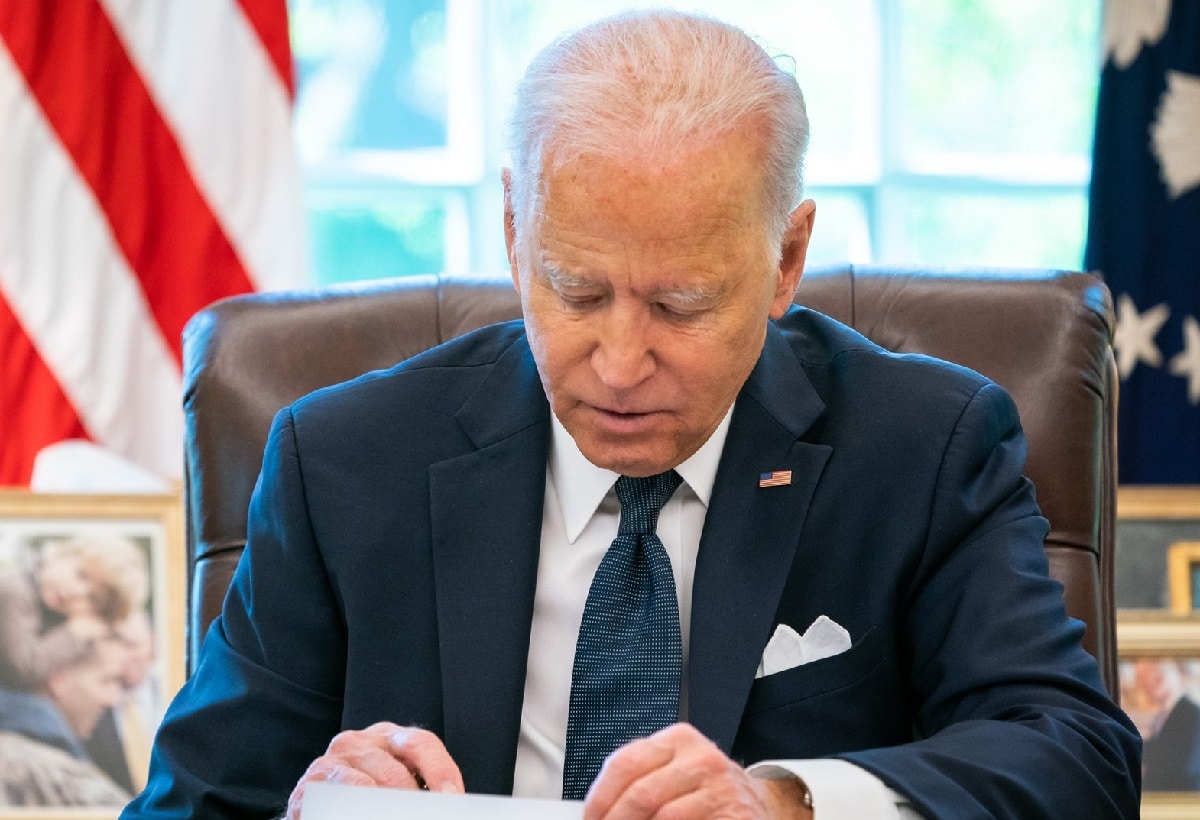 It’s easy to read too much into the agreement that U.S. President Joe Biden and Iraqi Prime Minister Mustafa al-Kadhimi recently forged to end the U.S. combat mission there. As much as some observers might wish otherwise, this doesn’t signal a larger strategy shift. It looks to be more an act of political expediency.

Our impending exodus is basically a symbolic political favor for the Iraqi government, which is trying to straddle a difficult balance between Iranian and American influence – and to survive the upcoming parliamentarian elections in October.

Iran continues to expand its influence there, principally through the Shia militias in the country. In this regard, American support is a valuable counterbalance against Tehran’s encroachment on the nation’s sovereignty, as well as persistent concerns about a resurgence of transnational Islamist terrorist activity. On the other hand, the government wants to minimize criticism that the regime is allowing the Americans to impinge on their national sovereignty. The high-profile announcement of the end of U.S. combat action is the country is meant to address that.

Obama made a similar declaration, proclaiming an end to the American combat mission in Iraq in 2010. In addition, while Biden stated that the U.S. troops would shift to a training and advisory role, the reality is that they’ve been playing this role for years already.

Further, the announcement does not preclude U.S. forces acting in self-defense, much as they did under President Trump, when the administration targeted Qasem Soleimani, the Iranian military leader killed in Iraq in 2020 for organizing attacks against American forces.

It’s no surprise that the current administration was happy to comply with the Iraqi prime minister’s request. On the one hand, the White House definitely sees the current Iraqi administration as the best option for a stable government going forward and has no compulsion about helping better posture them for the upcoming parliamentarian elections. On the other, the White House is still in pursuit of reentry into the Iran nuclear deal and continues to seek ways to deescalate bilateral relations.

The U.S. announcement is a tactical move that makes sense. But a tactic is not a strategy, and it is not at all clear that the administration has a suitable, feasible, and acceptable strategy to protect America’s interests in the Greater Middle East over the long term.

A future stable Iraq really rests in dealing with Tehran. The best the U.S. can achieve in the near term is enabling a non-aligned Iraq that does not fall fully into the Iranian orbit. And the best means to achieve that is to substantially weaken Iran’s ability to influence its neighbors and meddle in their affairs.

Biden’s myopic pursuit of reentering the Iran Deal works against the goal of a stable and independent Iraq. The Iranian regime has been aggressive and intransigent in its demands for U.S. entry into the deal. The worst-case scenario is that the Biden administration will reenter the deal at all costs, resulting in the maximum humiliation for the U.S. and doing virtually nothing to constrain Iran’s regional and nuclear ambitions.

Another possible option is that the talks will ultimately fail, but the U.S. will continue to “go soft” on Iran hoping to reengage later. Either scenario will likely mean more Iranian pressure on Iraq and more regional instability.

The better option for the U.S. would be to terminate negotiations with Tehran and immediately double down on maximum pressure. The Iranian regime is already facing significant ongoing internal domestic instability. Maximum pressure will only magnify their difficult position and leave them fewer resources for overseas meddling.

Further, the U.S. administration should reenergize both support for the Abraham Accords and a Middle East collective security and economic framework that will be a block to Iranian influence and a magnet pulling Iraq into a regional grouping of stabilizing states – and away from Iran’s orbit.

Sadly, there is little likelihood we will see this kind of leadership from this White House. The Biden administration seems much more interested in helping stabilize and dealing with the current regime in Iran than working to limit its aggressive influence.