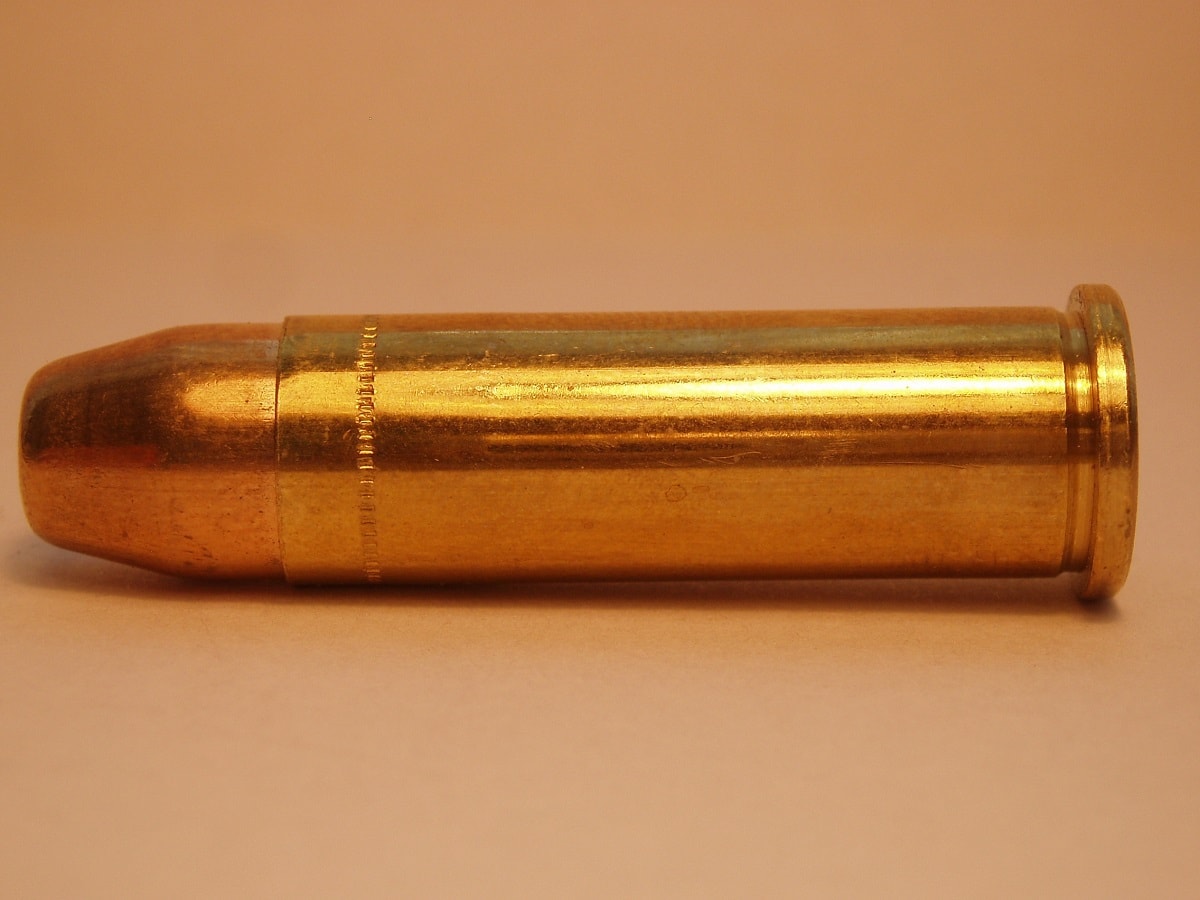 The pandemic has impacted pricing with the cost of bicycles, backyard pools, frozen pizzas, and of course firearms ammunition–all increasing to record levels over the past year. In the case of ammunition, demand had so exceeded supply that consumers looking to stock up on extra bullets may have found little to actually buy. While the shelves are finally starting not to look quite so bare this summer, industry insiders have warned that it could be well into 2022 before supply is back at pre-pandemic levels.

As for prices, lower demand has resulted in a slight drop in prices, yet firearms owners may simply have to accept that shooting is going to be a bit more expensive for the foreseeable future –at least into next year and likely beyond. The most popular cartridges are also seeing increases by as much as 100 percent from last year.

This is certainly true in the .38 Smith & Wesson Special, more commonly known as the .38 Special.

Developed by the firearms maker at the end of the 19th century, it was introduced in 1898 and served as the standard service cartridge for the majority of United States police departments from the 1920s to the 1990s. Even today, the .38 Special has remained one of the most popular revolver cartridges in the world and is used in a variety of activities including target shooting, formal target competition, personal defense, and hunting.

There was nothing “special” about the rise in the price of the .38 Special caliber over the past year. Because of its popularity, it was bound to be in demand, and prices shot up from the early pandemic levels – when it could be found for around $0.25 per round – to as much as $2.88 for each bullet in early January of this year, a more than 10-fold increase.

The spike in prices coincided with the peak demand for ammunition, and as spring approached the prices have leveled off. As of early August, the .38 Special cartridge had an average price of $0.59, down from those incredible highs but still more than double from the spring of 2020, according to ammunition comparison site AmmoPricesNow.com. However, a quick search of some of the more popular retailers has found that actually finding the ammo in stock at those prices can be difficult. Even on CheaperThanDirt.com, .38 Special is currently averaging around $1 per round, while some of the “premium” options – such as Winchester’s Silvertip rounds – are now selling for more than double that price.

Retailers have said .38 Special, along with 9mm and .357 Magnum, has been one of the most sought after calibers this year, and that means more consumers are eager to stock up.

“There is such a demand for it they can’t keep up. Everybody is in a panic mode, I think,” said Mark Mauney, owner of Carolina Tactical Gear in Cherryville. “What I sell I can’t replenish because my distributors don’t have it. I just try to keep a box for different ones so that if someone buys a gun they can get ammo with it.”

For some it may take buying another gun, just to get the ammo. There are certainly worse excuses to stock up on the firearms – and with calls for more gun control, it could be now or never as well.