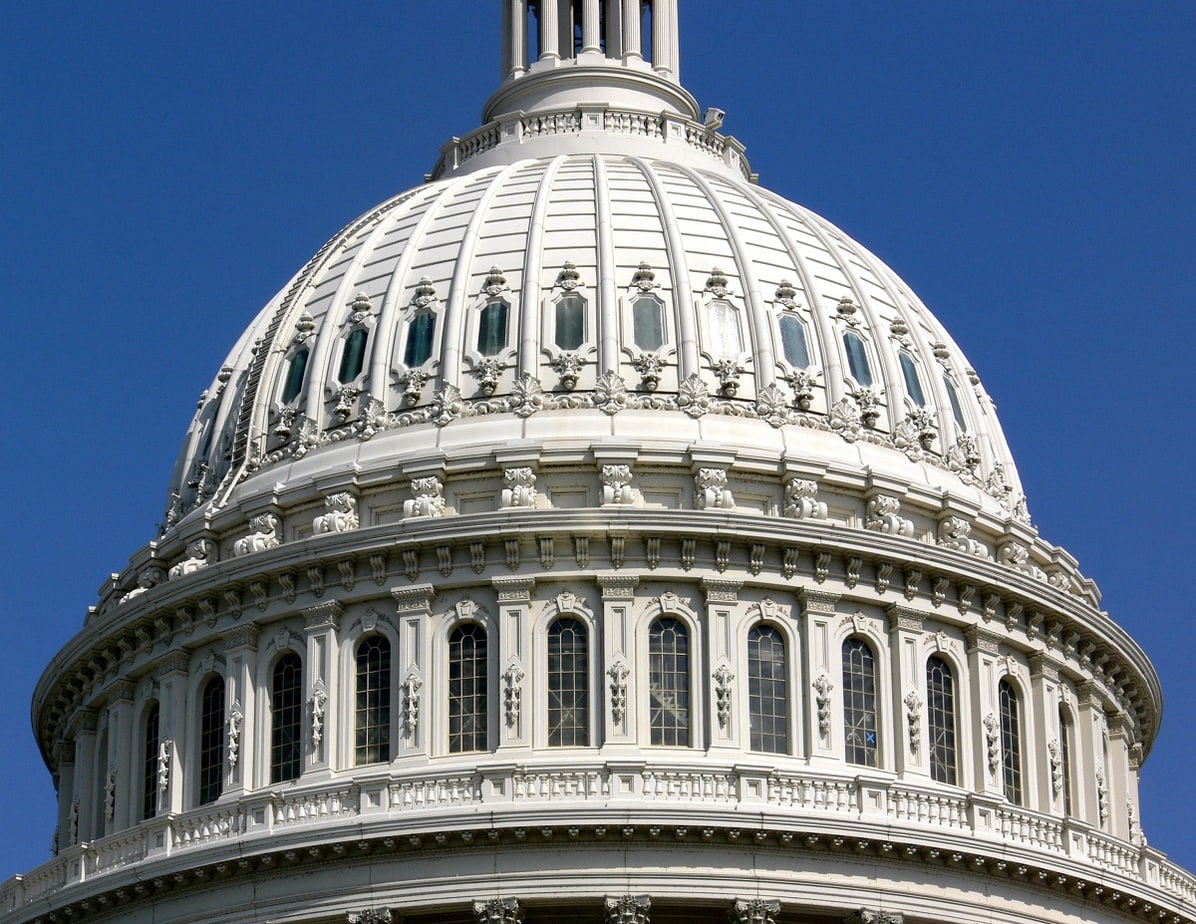 It is a truism of American political consulting that it is difficult and pointless to try to convince American voters that foreign policy matters. This belief persists even as the United States has become more exposed than ever to international forces, but it is a belief that needs to change.

In 2017 my school invited several candidates for US Congress in the local district to speak to our students about foreign policy. The four candidates who agreed were all professionally accomplished individuals in their fields of service. However, of the four, only one had given any serious thought about foreign policy. Two others, while deeply knowledgeable of local politics, had not apparently given any significant consideration to the relationship between the local and the international. Another gave a highly ideologically charged foreign policy vision which only tangentially touched upon the concerns of the district.

Overall the experience was instructive, if somewhat disappointing. Candidates for local political office, up to and including the United States House of Representatives, see little incentive in developing expertise on foreign policy, even on issues of substantial local importance. This is a shame, because even in a land-locked, centrally-located district in a land-locked, centrally located state, foreign affairs matter a great deal.

My district is home to the University of Kentucky, which has some 1500 international students from 48 different countries. The makeup of this body has changed over time because of shifts in educational policy on the part of certain foreign governments; what happens in Riyadh, for example, is felt in Lexington.

My district is also home to TMMK, Toyota Motor Manufacturing, Kentucky. TMMK is Toyota’s largest production facility outside of Japan, and provides substantial local employment both directly and through a family of subsidiaries and part suppliers. When supply chains come under pressure because of a pandemic, a trade war, or a natural disaster, the local economy suffers.

Kentucky exports a not insubstantial amount of bourbon, a fact which became awkward when Europe contemplated a series of retaliatory tariffs against bourbon during its trade disputes with the Trump administration. Since bourbon is a long-range industry (distilleries need to plan inventory years in advance) this put the health of the bourbon industry under serious threat. Consequently, trade issues matter a great deal for central Kentucky, as we discovered to our considerable anxiety during the recent trade war.

Defense policy also matters even for insulated parts of the country. KY-6 has 45,000 veterans, including almost 20,000 over the age of 65. Veterans, especially those who have served in foreign wars, have different health profiles than non-veterans, which has a big impact on local health policy. The aerospace and defense industry has made significant inroads into central Kentucky, in no small part because of local government support.

Nothing about this is faintly surprising to a foreign policy specialist, and even domestic political elites will recognize its importance when their attention is drawn. And yet local candidates tend to have little interest in foreign affairs and less knowledge. But the problem also speaks to some opportunities. Most candidates don’t know much about the foreign policy exposure of their districts, and neither do many voters. However, voters certainly care about the effects of that international engagement, be it in terms of jobs or culture or trade. The policies pursued by mayors and by state legislators can’t control the international environment, but they do shape the local impact of international events. This suggests that there may yet be ways for local candidates to talk about foreign policy that will spark interest from local audiences.

The Trumpian backlash to globalism is, in part, a consequence of a lack of understanding of interdependence and a lack of control over the forces that affect families and communities. Some responsibility surely lays with voters, but much also lays with the political elites and the established institutions of journalism. All politics may be local (although this seems to become less true as partisan division increases), but the local increasingly encompasses the international. Events such as a recent CFR webinar on the role of state and local politics in foreign policy are certainly a step in the right direction. I would like to believe that there is a way for candidates who aspire to local office to understand this and take advantage of it; it stands to improve both our politics and our policy.