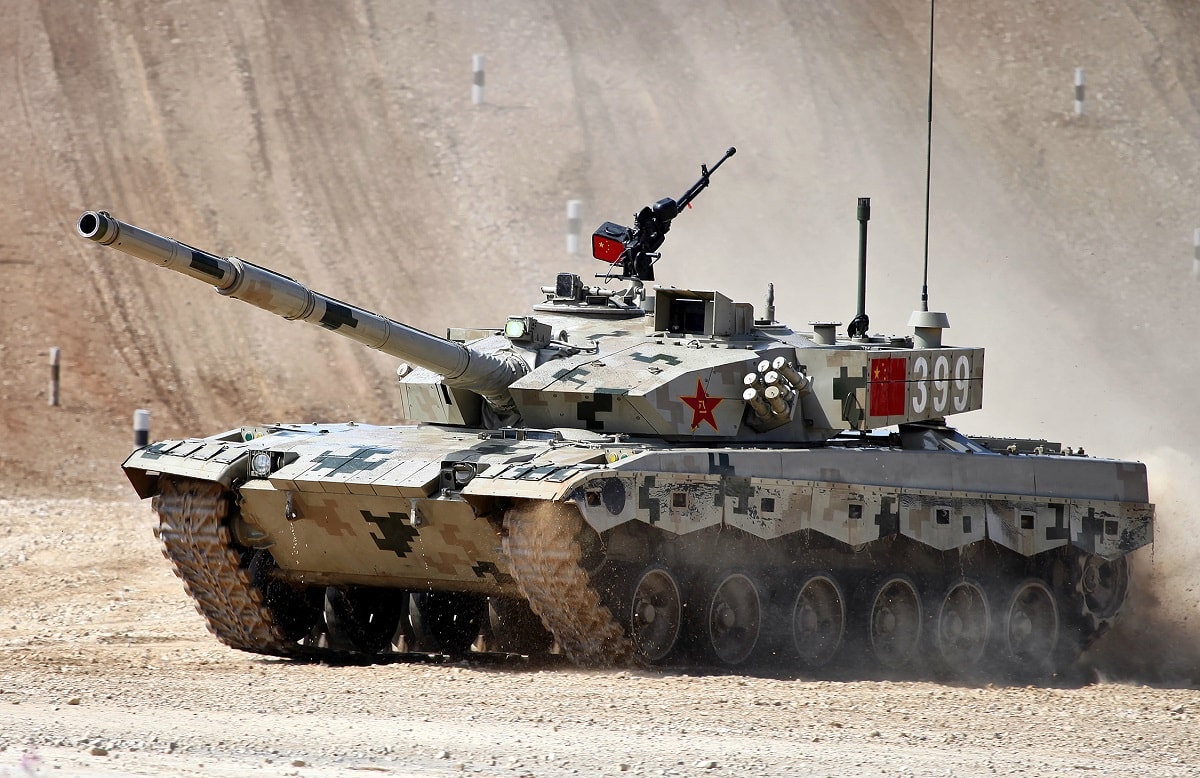 Several Chinese Type-96 main battle tanks (MBT) rolled into Russia this week – and they weren’t part of an invasion force. In fact, they actually rolled in on trains with other large amounts of Chinese military hardware from the 75th Group Army of the People’s Liberation Army Ground Force (PLAGF) to take part in the upcoming International Army Games 2021.

The eyes of the world may be on Tokyo for the currently ongoing 2020 Olympic Games, which were delayed a year due to the novel coronavirus pandemic, but later this month military forces from around the globe will head to Russia and ten partner states to take part in the annual war games. The event, which is organized by the Ministry of Defense of Russia (MoD), was first staged in August 2015 and each year it continues to grow in size – and is no longer limited to Russia.

“From August 22 to September 4, more than 280 teams from 42 countries will demonstrate their combat skills and determination to win,” said Russian Defense Minister Sergei Shoigu on Tuesday. “This year, the competition will be held in eleven countries.”

Algeria, Vietnam, Qatar, and Serbia are hosting some of the events for the first time, while China will also host three events in its Korla, Xinjiang Autonomous Region. The International Army Games will also overlap with the annual Army International Military Forum, Russia’s largest military arms trade show.

China Going for the Gold

The train carrying the Type-96 MBTs arrived in Russia on Tuesday and was met by Russian representatives, who were there to ensure the passage of customs and sanitary procedures, Defence-Blog reported. Chinese military personnel are participating in a total of seventeen events abroad, including a dozen that are being held in Russia, as well as three in Belarus, one in Uzbekistan, and one in Iran.

This isn’t the first time that the Type-96 tank has taken part in the games. The Type-96B had made its debut at the 2016 International Army Games and was used in last year’s “tank biathlon” competition, which was held at the Alabino training grounds outside of Moscow.

As expected the Russian team won the competition in one hour, twenty-eight minutes and fifty-three seconds, the Chinese team finished less than a minute behind, at one hour, twenty-nine minutes and twenty-nine seconds taking second place. China has likely increased its training and while Russia has the “home field” advantage, it is believed that the PLAGF will pull out all stops to improve upon its time.

China currently maintains the world’s largest tank force, and Type-96 accounts for several thousand of the total tank force of nearly 7,000 armored vehicles. The Type-96 is the final evolution of the Type-88, and it first entered service with the PLAGF in 1997. While the initial Type-96 has been classified as a second-generation MBT, the later variants have been regarded as near-equivalents to China’s third generation MBTs. 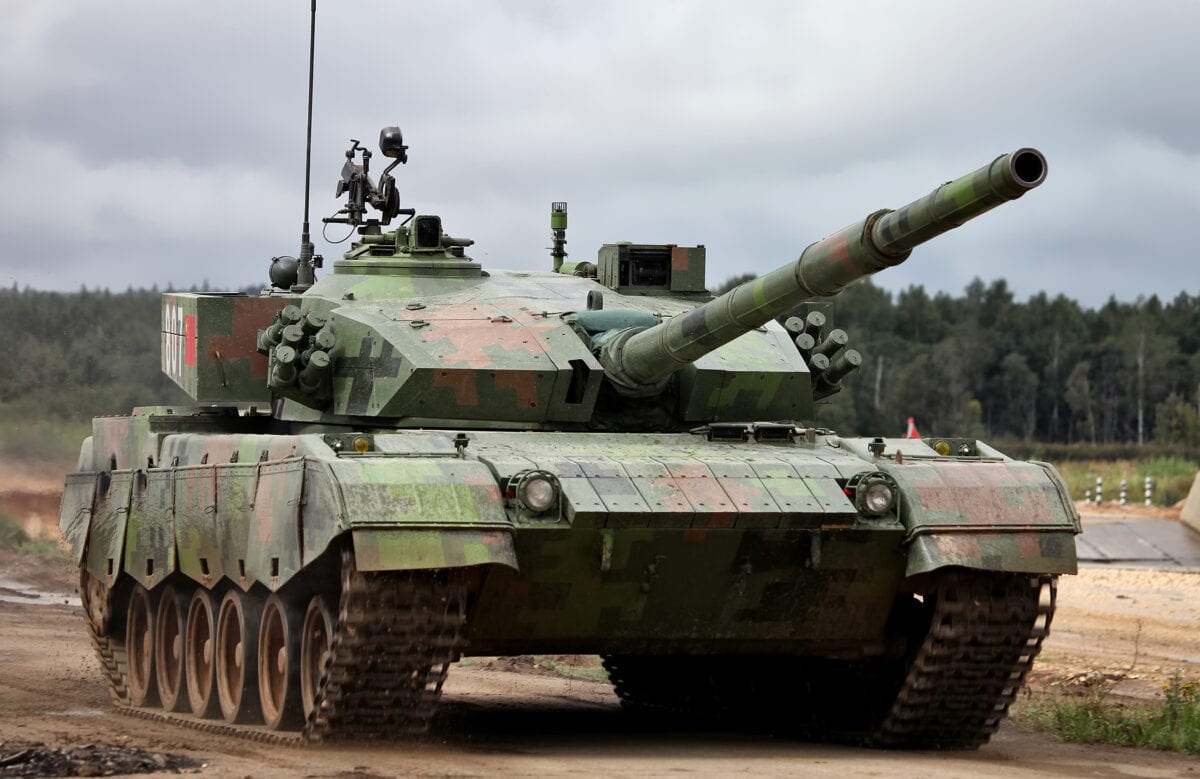 Russian Federation President Vladimir Putin has used the International Army Games as a way to show off Russia’s military capabilities, but it wouldn’t be a total surprise to see Beijing take the top tank prize this year.