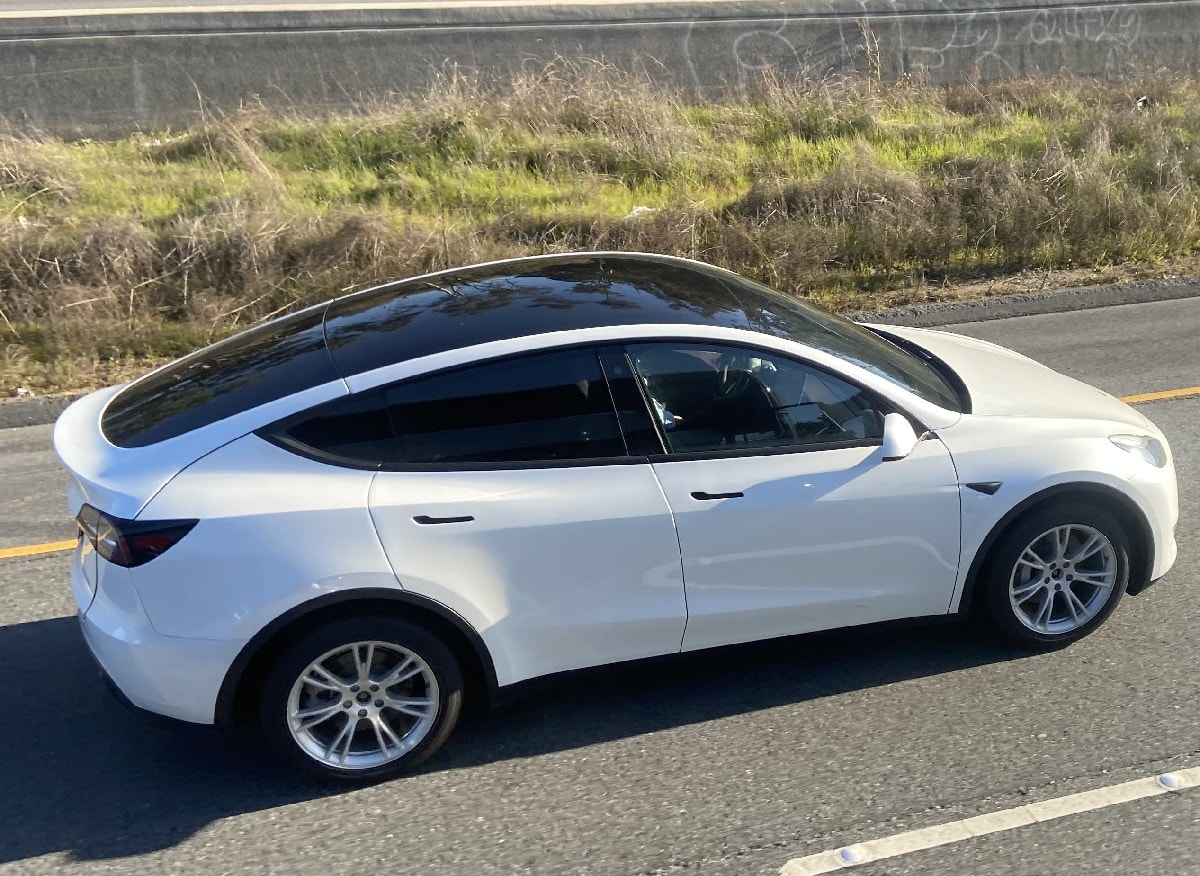 Within a few years, you may have to convince your own car you’re fit to drive every time you get behind the wheel.

The Biden administration’s massive infrastructure bill, which the House is expected to take up later this month, includes a provision directing the Secretary of Transportation to develop regulations that will require new cars to contain “advanced drunk and impaired driving prevention technology.”

The law would give regulators two to three years to develop rules mandating technology that would “passively monitor the performance of a driver of a motor vehicle to accurately identify whether that driver may be impaired” as well as “passively and accurately detect whether the blood alcohol concentration of a driver of a motor vehicle” exceeds legal limits. Automakers would have a further three years to comply, though the bill provides leeway for delay if the technology isn’t up to snuff yet—because the tech the bill is requiring is still in development.

There are some obvious practical questions to ask about this: Will passive alcohol sensors reliably detect only that the driver is intoxicated—in order to avoid the counterproductive prospect of cars that won’t let you give a drunk friend a ride? The developers of one such system insist that it will, but even extensive testing seems unlikely to capture the full range of conditions the system would have to function under if deployed nationwide for millions of drivers. Will it “fail open” in the event of a problem with the sensor itself and allow the car to operate—making it relatively trivial to disable—or will it “fail closed” and default to rendering the car inoperable, so that any minor technical problem with the sensor system risks bricking the entire car and leaving drivers stranded? In the former case, it does no better as a safety measure than a system that merely notifies drivers of their blood alcohol level. In the later, the systems seem certain to generate significant expense and inconvenience for drivers by introducing a new critical failure point in a piece of technology that needs to be extremely robust.

From a data privacy perspective, though, there’s an entirely different type of grounds for concern here: This amounts to mandating a sophisticated set of sensors be installed in a space where many Americans spend huge amounts of time. (And not just commuting—many people live in vehicles, whether out of choice or necessity, at least part of the time.) A narrowly‐​tailored sensor that only detects blood alcohol content, if designed to immediately discard any readings below the legal threshold, might not sound worryingly invasive. But the mandate extends to monitoring for other forms of “impairment,” which can require more intrusive types of sensors. One such system being developed by Nissan includes a “camera atop the instrument cluster” which “looks for facial cues signaling the driver is inebriated” while “the vehicle itself looks for driving patterns suggesting an impaired driver.” In other words, one form this mandatory technology is likely to take involves pre‐​installed video surveillance with facial recognition capabilities. (Law enforcement, no doubt, will eagerly think of many other applications for a ubiquitous system of cameras installed in private spaces—cameras which, by design, the vehicle owner will necessarily be unable to deactivate.)

It’s possible that there are versions of anti–impaired driving technology that could address these practical and privacy concerns. But that only underscores how little sense it makes for Congress to delegate authority for a regulatory mandate at a point when the technology being mandated remains largely hypothetical. Even in the absence of a mandate, there’s likely to be some market for these technologies: Some drivers would embrace as a safety feature a system that warns them if they’ve imbibed more than they realize, or are starting to swerve on the road. They’d doubtless also be popular in contexts where the owner of a vehicle is entrusting it to another driver: Rental cars, corporate cars, commercial cab or trucking fleets. This is not, in other words, technology that will go undeveloped and untested unless it is made universally mandatory.

That makes it seem wildly premature to empower an executive branch official to mandate what is, essentially, surveillance technology in all automobiles when the precise form of the technology remains uncertain, and it’s impossible to concretely debate the merits of specific systems. This sort of delegation lets legislators take credit for Doing Something to promote automotive safety and reduce the unacceptable annual death toll that results from drunk and impaired driving, without having to defend or be held accountable for any of the details of what Something entails. The bill doesn’t, after all, say “we’re requiring a camera that you can’t shut off be installed in everyone’s automobile”—that’s just one possible way to “passively monitor the performance of a driver.” They can reap the accolades now, and insist “that’s not what we intended” if the result is a mandatory surveillance network, or cars that stop working because you’ve used too much hand sanitizer or a pinhole aperture in the dash got blocked.

Divorcing intent from outcomes in this way encourages the policy equivalent of reckless driving, leaving unelected technocrats to grapple with the panoply of privacy, efficacy, and security questions raised by the mandate long after the applause has faded. That’s all the more reason the public should insist they pump the brakes.