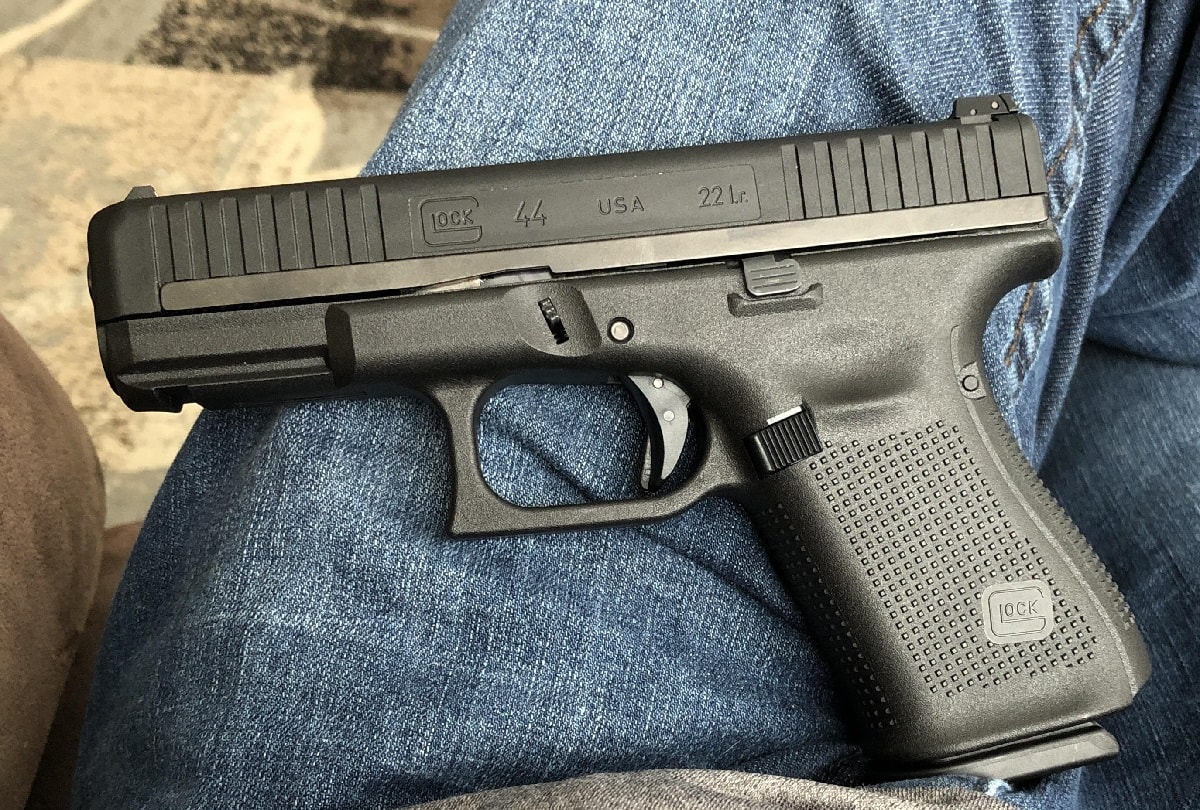 Reporting that a firearm has been lost, or worse stolen, seems like a commonsense measure, one where supporters of the Second Amendment and gun control advocates alike should be able to find common ground. However, in some states, there is no actual requirement for the reporting of lost or stolen firearms.

This week in Colorado, the Isabella Joy Thallas Act, a gun control measure that requires all gun owners in the Centennial State to report lost or stolen firearms to law enforcement within five days of realizing that they’re missing, went into effect.

SB21-078, which was the final gun bill from the 2021 session, was signed into law by Gov. Jared Polis this past April. Through an amendment, the bill was renamed the “Isabella Joy Thallas Act” in honor of the Colorado resident who was murdered on June 10 of last year while she and her boyfriend were walking their dog outside of their apartment in Denver’s Ballpark neighborhood. The firearm used in the crime had belonged to a former Denver police officer but was never reported lost or stolen.

Sgt. Daniel Politica, the owner of the AK-47 style rifle, subsequently resigned from the Denver Police Department this past March.

“Lost and stolen firearms are found at crime scenes across the country every day, and data shows that tens of thousands of firearms have been stolen in Colorado in recent years,” State Rep. Leslie Herod (D-Denver), one of the co-sponsors of the legislation told reporters according to 9News.com. “Unreported lost or stolen firearms make our communities less safe, and it doesn’t have to be that way. Timely reporting of lost or stolen firearms saves lives, helps prevent crime, and it’s the simple and responsible thing to do if you realize your firearm is missing.”

Under the new law, a first offense for failure to report that a firearm is lost or stolen is a civil infraction punishable by a $25 fine, while a second or subsequent offense is a misdemeanor punishable by a maximum $500 fine.

The new law also requires a law enforcement agency that receives a report from a resident to enter information about any lost or stolen firearm into the National Crime Information Center (NCIC) database and report the information to the Colorado Bureau of Investigation (CBI).

Gun control groups have supported calls for lost and stolen guns to be reported to law enforcement, arguing that it could reduce underground gun sales.

However, federal law only currently requires that firearm dealers need report firearms that are lost or stolen from their inventory to local authorities and to the Bureau of Alcohol, Tobacco, Firearms and Explosives (ATF). With the exception of weapons registered under the National Firearms Act, federal law does not require gun owners to report lost or stolen firearms to law enforcement.