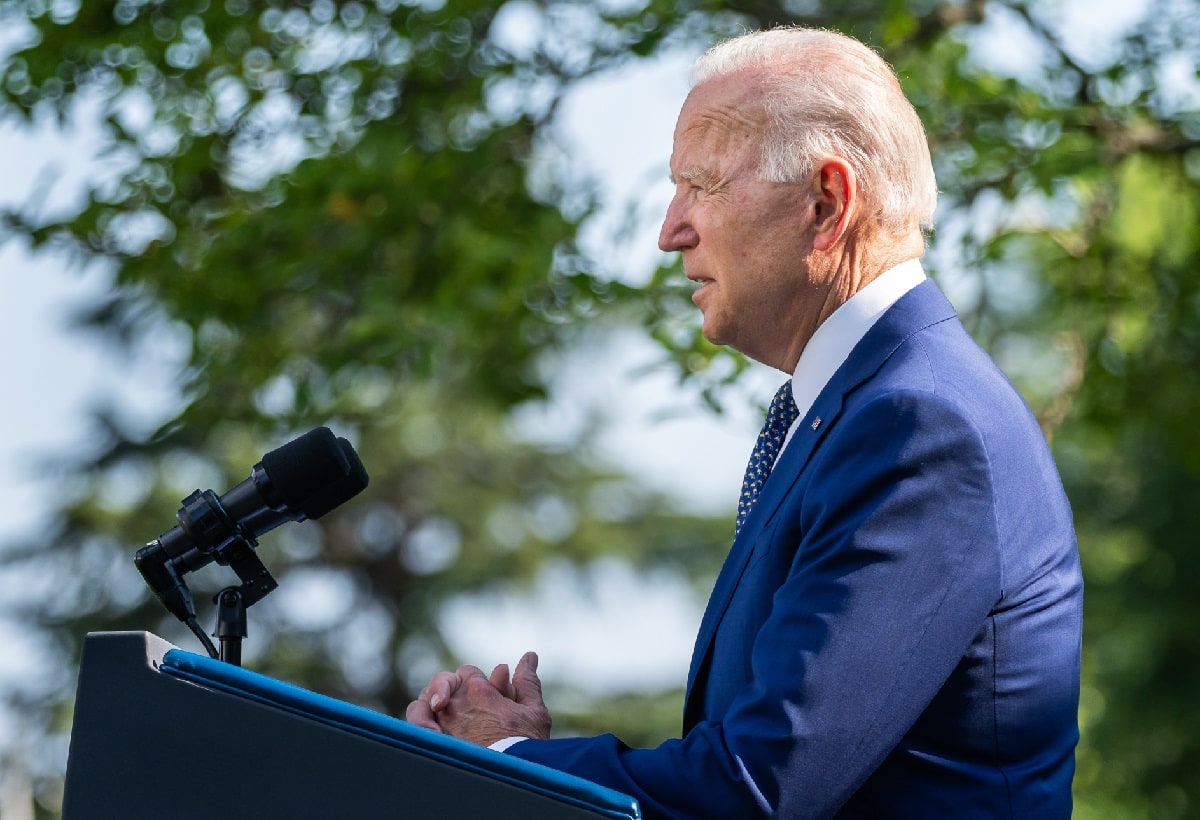 For the past few years, it’s been an issue that bubbles up as a priority, then goes away. Then again surfaces with new reports, and then it disappears for a while. Many in the national security community, and in the surrounding commentariat, don’t know what to do about it. Articles still provide introductions to the symptoms, and we alternately describe “victims,” “those afflicted,” or “those experiencing” the impacts of what’s come to be called Havana Syndrome.

Without a known culprit or a known exact cause, the rhetoric – including mine here – remains mired in a passive voice that advertises how flat-footed the U.S. is. Flat-footed while diplomats and spies around the world, often accompanied by family, operate amidst an ongoing, unseen risk.

This piece will skip the basics of Havana Syndrome, there are enough explainers out there by now. For the purposes of this discussion, the term describes brain injury consistent symptoms from directed energy attacks that may have started as an eavesdropping tool but have now been deliberately weaponized in or around senior U.S. government personnel. Debate remains whether the widely reported physical harm is now the main intent of the attacks, or whether it’s determined by an adversary as an acceptable cost of eavesdropping or the sowing of fear and discord in U.S. personnel around the world.

Over the Spring and Summer, though crowded out by major acts of cyber-subversion and the historic debacle in Afghanistan, it’s become increasingly clear this is no longer an issue that can be backburnered. That’s because our adversaries won’t allow it to be. Just this month in India, a member of CIA Director Burns traveling entourage was attacked and suffered a sudden onset of symptoms, making clear senior U.S. officials are at risk.

This comes on the heels of U.S. personnel targeted in Hanoi very shortly before the arrival of Vice President Harris, with her security team actually delaying her soon-to-depart flight from Singapore into Vietnam after learning of those incidents. And on the heels of cases in Germany. And those cases follow a dramatic uptick in Vienna this Spring.

Government responses proliferate as agencies awaken to the danger. The CIA stood up a Task Force and devoted more resources to the topic, though an analytic judgment is out of reach as of yet. This week, Congress is finalizing a bill authorizing relief funds for affected U.S. personnel, having earlier mandated regular reporting. The State Department appointed their own Task Force, several outside studies have been commissioned, and the National Security Council is ostensibly in the lead of the cross-government effort.

Tense moments within agencies as U.S. personnel are angry and their leadership struggles in treating those attacked and protecting those currently in the field. Reports of a call earlier this month in which Secretary Blinken and seniors at State addressed diplomats impacted, simultaneously telling them they were believed while admitting leadership could not rule out psychogenic causes (in less polite terms a sort of mass hysteria) for what they were experiencing.

Two groups of skeptics have emerged. The first doubts anything we hear from our intelligence agencies and see this “scare” as another means of stoking conflict with others. The second takes the phenomenon seriously but recognizes limitations in the evidence we have so far. Those limitations exist in challenges documenting the phenomenon’s physical effects, in potential cases later found to have other explainable origins, and in the absence of evidence as to the potential means of attack.

Yet, the study of the initial group of patients answered questions: something happened to these U.S. personnel as advanced neuroimaging made clear, and some patterns indicated commonality with rarer forms of brain injuries. But that study also left many unanswered questions: the imaging scans couldn’t answer conclusively whether directed energy attacks were a likely cause of the changes in brain matter and couldn’t link the observed patterns and brain matter results to most common patterns of Traumatic Brain Injuries (TBIs). Victims report severe and stark onset of symptoms, with lasting impacts, but most have eventually returned to work.

However, given both the early imaging studies noting physical changes in brain matter as compared to control groups and the often-reported immediate onset of symptoms, an external aggravating factor is likely present. A malevolent actor, to put it more simply. The very rough consensus is that Russia is the culprit, and again the likely manner of attack is a directed energy weapon.

What the United States often fails to remember – as noted in the famous memo under Kennan – is that large and important gap between formal military conflict and everything else. That “political warfare is the employment of all the means at a nation’s command, short of war, to achieve its national objectives. Such operations are both overt and covert.” Russia sets new precedents in grey zone conflict, keeping the world off balance and presenting the United States continued challenges in how to respond. Those challenges are clear today in how we’re responding to, and discussing, Havana Syndrome.

So, America is in a bind, struggling for stronger attribution and greater evidence as to the attack mechanism. Yet every day we don’t respond, we know the result: more hurt Americans. This, these ugly choices, this is what conflict looks like now. Making decisions with this much uncertainty, accepting a blunter set of tradeoffs and costs. But defending the lives of U.S. personnel around the world must be paramount.

And the time to respond is now.