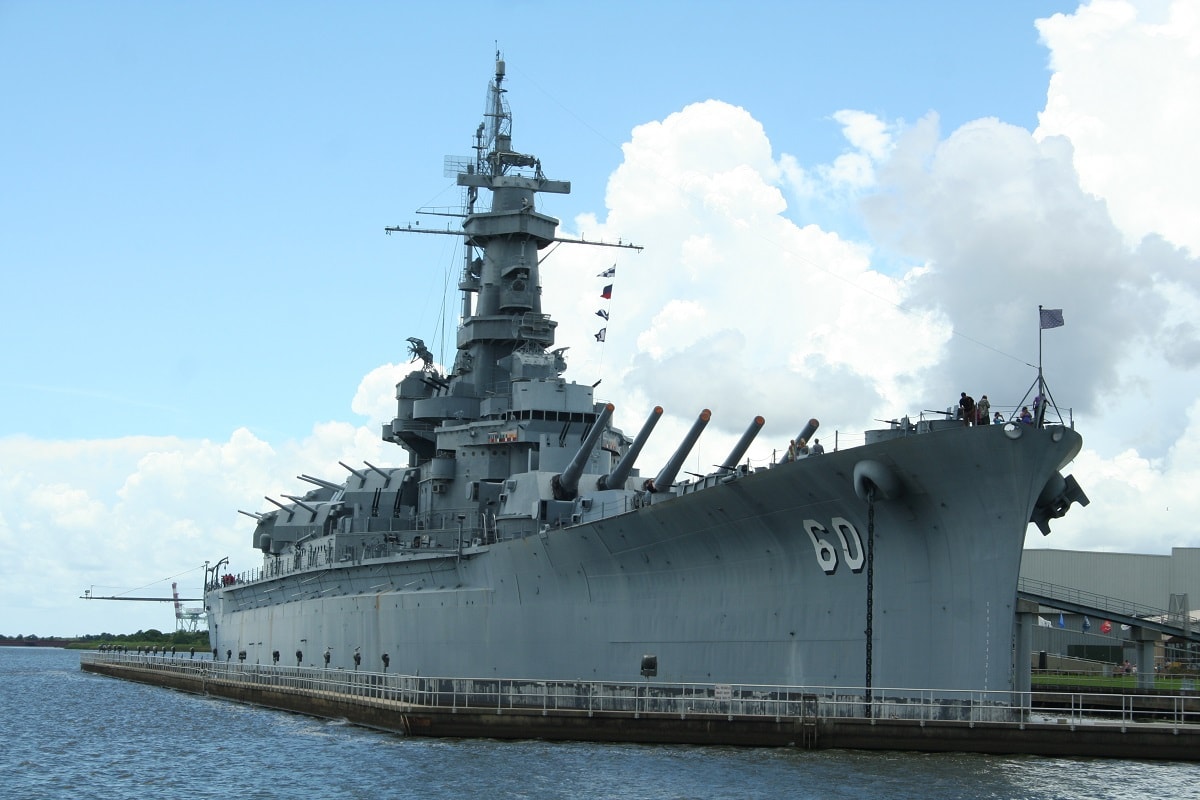 Mobile, Alabama is a long way from New York City and it would be hard to find anything that the two share in common. Mobile was originally the capital of the Confederate States of America, while New York literally has a baseball team named “The Yankees.” The former is in a state that has gone for a Republican in every presidential race since 1980, while New York State hasn’t gone for a Republican since Ronald Reagan in 1984.

Yet on Saturday, residents of Mobile came out to support New York on the 20th anniversary of the 9/11 terrorist attacks that brought down the World Trade Center and hit other targets. It was a sign that even in what President Joe Biden has described as an “uncivil war,” there are still things that can bring us together as a United States of America.

Hundreds attended the 20th anniversary of 9/11 at the Battleship Memorial Park in Mobile Bay. The military history park and museum on the western shore of the bay is home to the South Dakota-class battleship USS Alabama and the Gato-class submarine USS Drum.

Both vessels are National Historic Landmarks.

“It’s a spiritual home for veterans no matter what state and we have visitors from around the world it’s just important that we come on this day to remember the men and women, first responders,” said Executive Director of Battleship Memorial Park Janet Cobb told WKRG.com. “A tradition that endures so these sacrifices are never forgotten.”

USS Alabama (BB-60) as the fourth and final member of the South Dakota class of fast battleships built for the United States Navy in the 1930s. After briefly being deployed to strengthen the British Home Fleet and tasked with protecting conveys to the Soviet Union during the Second World War, she was transferred to the Pacific for operations against Japan; the first of these was the Gilbert and Marshall Islands campaign that began in November that year. While operating in the Pacific, USS Alabama primarily served as an escort for the fast carrier task force to protect the aircraft carriers from surface and air attacks.

She later was used in Operation Magic Carpet, and carried some 700 men home from war zones. The battle wagon was decommissioned in 1984, and assigned to the Pacific Reserve Fleet. Instead of being scrapped along with her South Dakota-class sister ships, Alabama was saved by residents of the Heart of Dixie raised the funds for the ship’s preservation.

Since 1965 she has been a museum ship, and was joined by the World War II submarine in 1969. A replica of the Confederate submarine CSS H.L. Hunley is also present at Battleship Memorial Park.

Saturday’s ceremony marking the 9/11 anniversary, the park hosted the return of the Tunnel to Towers run, which is held each year to mark the day. Due to Covid-19, it had been canceled last year.