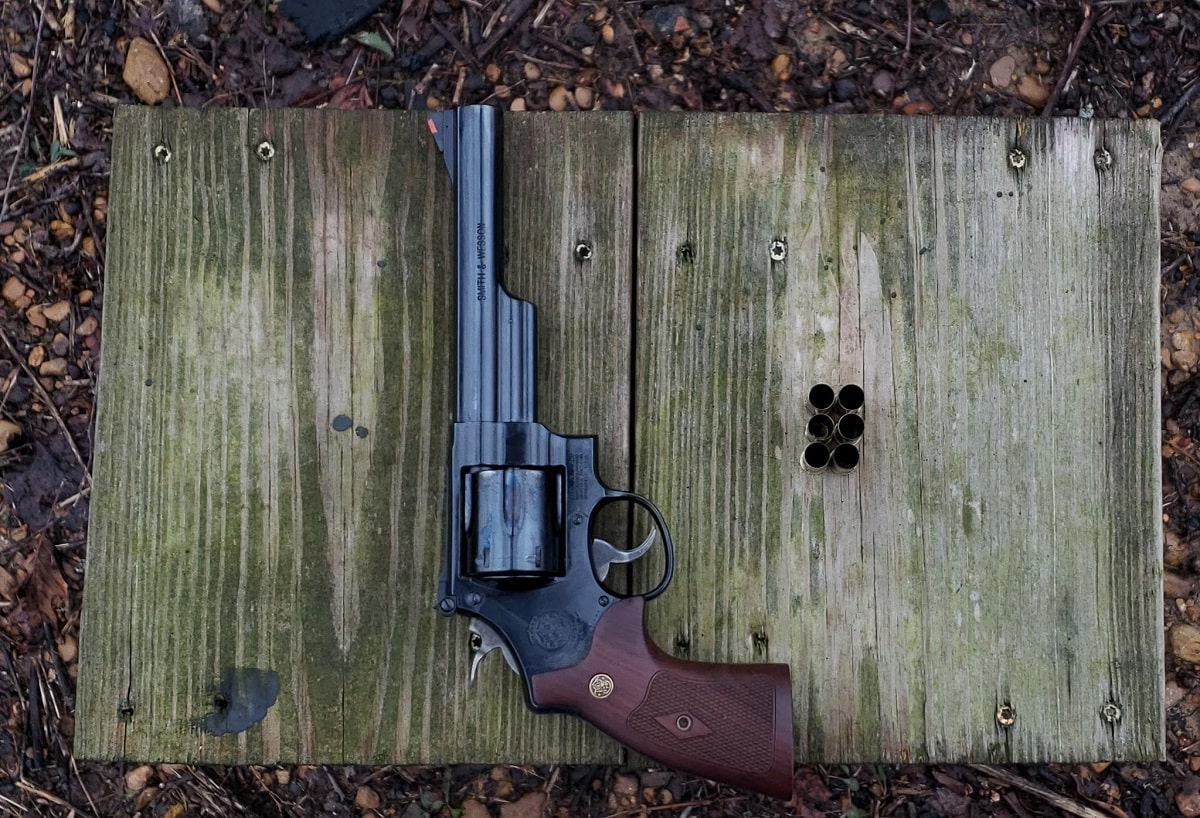 Springfield, Mass.-based Smith & Wesson charged into September on a high note. The U.S.-based leader in firearms announced the results for its first quarter of fiscal 2022, which ended July 31, 2021 and all things suggested the year was off to a great start.

Everything sounded positive, but on Thursday, Rich Duprey of The Motley Fool warned, “declining consumer demand for firearms caused sales growth at Smith & Wesson Brands (NASDAQ: SWBI) to swiftly decelerate in the fiscal first quarter.” Duprey further warned that the “urge to buy a gun immediately” has ebbed, even for personal protection, and as such that lead sales growth at the gun maker to dramatically slow to just over the 19 percent, cited in last week’s call.

Duprey seemed to be accentuating the negative it seems, and it is also true that the Mass.-based company is facing a few issues. Most notably, supply could be a problem. Already the industry as a whole has hard a time keeping up with demand, and if the Covid-19 delta variant results in stay-at-home orders that will certainly impact production. Additionally, the company – along with nine other manufacturers – is facing a lawsuit from Mexico in U.S. federal court, while there have been renewed calls from some Bay State lawmakers to ban the production of modern sporting rifles such as the AR-15 in Mass.

And Now the Good News

Even the Motley Fool didn’t focus only on the negative, and it reported that despite the decline in sales in the first quarter of fiscal year 2022, Smith & Wesson has seen its profit surge. Gross margins for the gun manufacturer jumped 710 basis points to 47.3 percent in the first quarter and net income increased 77 percent to $76.9 million, or $1.57 per share. On an adjusted basis, last year’s earnings were $0.83 per share.

While supply could be an issue, and the company’s legal team may be busy, Smith & Wesson is coming off a great first quarter. That should be the biggest takeaway. 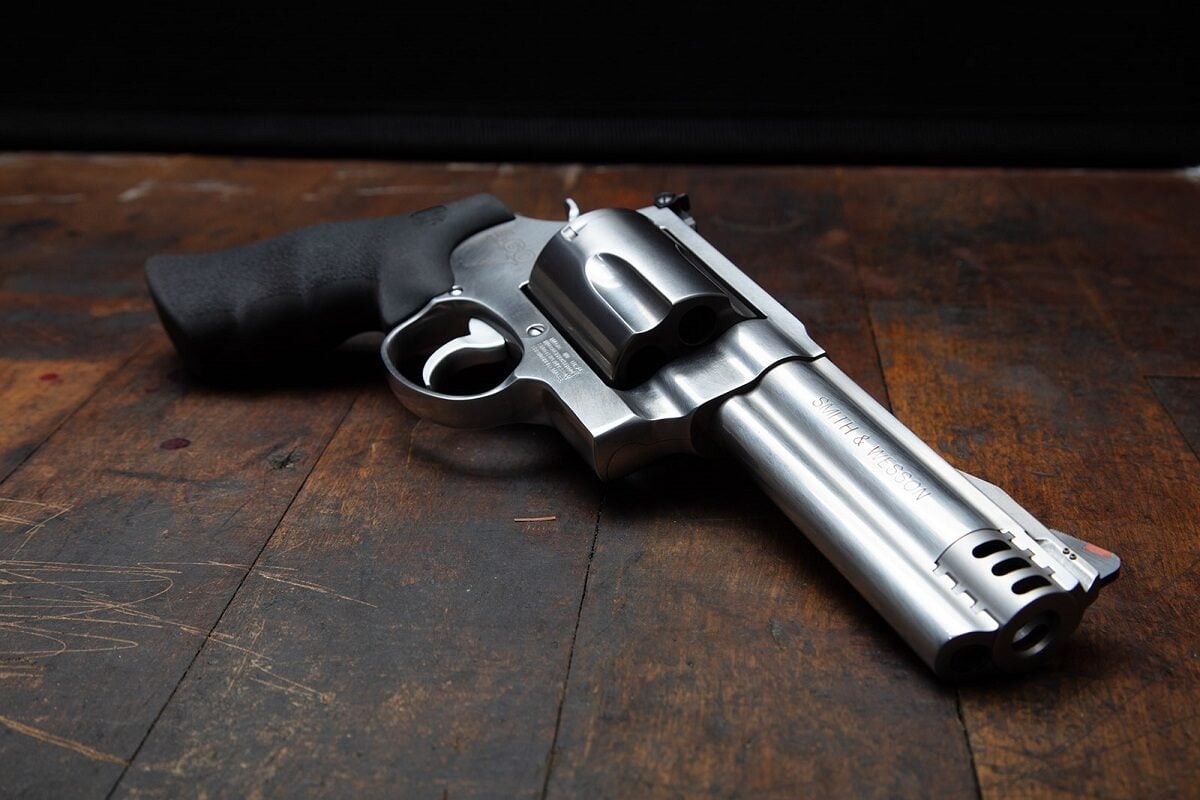