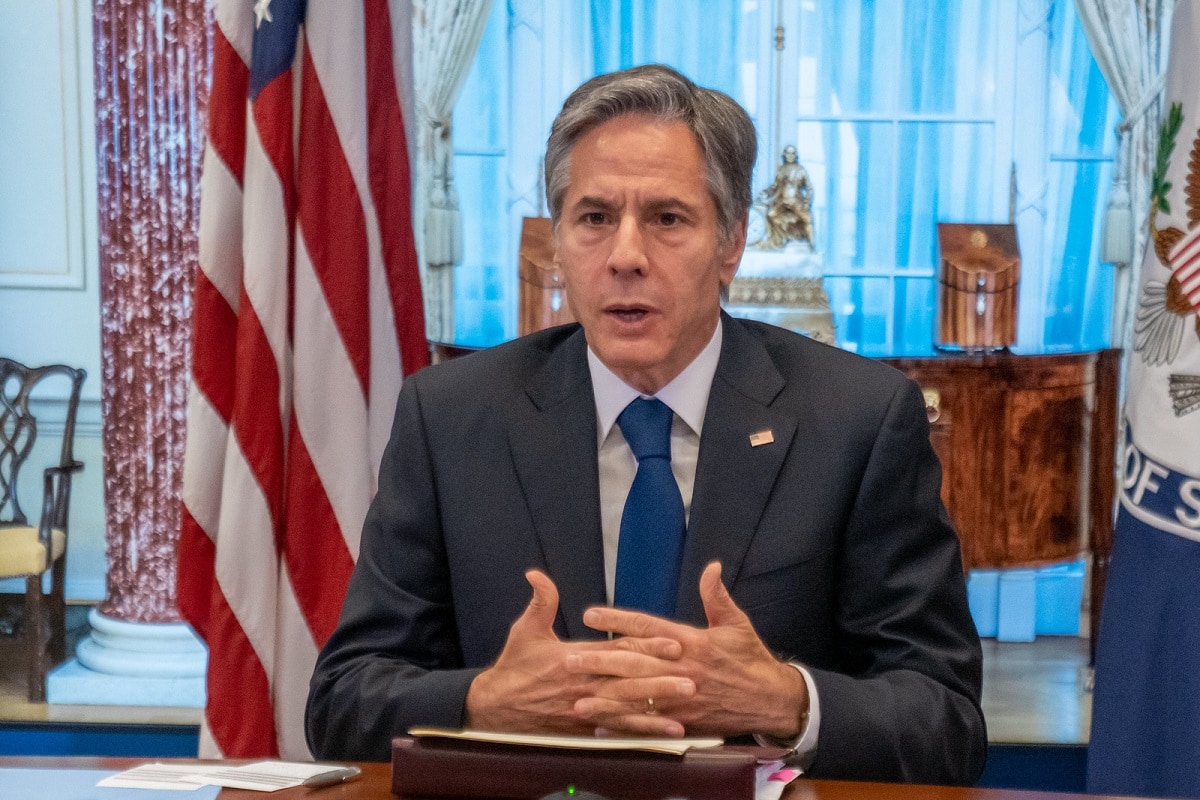 On June 26, 2021, assailants kidnapped 24-year-old Ikran Tahlil Farah, a cyber-expert in Somalia’s National Intelligence and Security Agency (NISA), near her home in Mogadishu. Her captors tortured and murdered her. Intelligence chief Fahad Yasin blamed Al-Shabaab terrorists for the murder, but Ikran’s family accused Yasin and his inner circle.

Most Somalis believed Ikran’s family. Somali analysts noted that Ikran’s murder fit a pattern of NISA murdering its own employees to cover up the agency’s crimes and those of Mohamed Farmaajo, the Somali president who took Somalia to the brink by seeking to extend his term illegally. Al Shabaab, meanwhile, which often claims credit for killing Somali security officials, explicitly denied any involvement in the Ikran case.

Somalis suggest the motive for Ikran’s murder was her knowledge of Farmaajo’s illegal transfer of Somali recruits for training in Eritrea from where Eritrean dictator Isaias Afwerki deployed them into Tigray in support of his and Ethiopian Prime Minister Abiy Ahmed’s genocidal campaign against the province. The circumstances of the missing Somalis remains a lightning rod in Somali society; many Somali parents have received no word about their sons for more than a year. The belief that Yasin murdered Ikran to cover up the case caused anger to boil over. Efforts by security forces loyal to the intelligence chief to silence journalists investigating the case simply threw fuel on the fire.

Last night, Prime Minister Mohamed Hussein Roble called on Yasin to provide him with a report within two days outlining NISA’s knowledge of the affair. Yasin responded by demanding that Farmaajo convene and chair a national security council meeting to address the crisis. This move not only showed Yasin’s contempt for the prime minister since it would, in effect, cut him out of the process but also disdain for the entire matter since Somalia’s national security council ceased to exist three years ago. Roble responded by dismissing Yasin.

What comes next could very well determine not only Somalia’s future but also the trajectory of peace and security in the Horn of Africa. Farmaajo and Yasin owe their careers to each other. Yasin was a former al Jazeera reporter with a background in some of the same radical groups he has promised but failed to fight. According to a Abdullahi Mohamed Ali, a previous NISA chief, Yasin had at his disposal Qatari cash which he used to place Farmaajo in office. It was a lucrative move for both, as the US State Department proceeded to provide billions of dollars to the Farmaajo regime. Yasin’s tenure was also a disaster for counter-terrorism: Rather than crackdown al-Shabaab, Farmaajo and Yasin focused their ire on attacking political opposition.

The next days will be crucial. Yasin will likely push back against Roble, as may Farmaajo who, much like a drug addict with his dealer, has become increasingly dependent on Yasin.

While President Joe Biden has promised to put diplomacy first, Secretary of State Antony Blinken has neglected Africa. Even at the best of times, this was a mistake but it is even more so after the Afghanistan disaster that infused radicals with adrenalin.

Yasin has sought to organize a triumvirate between Abiy, Isaias, and Farmaajo in which each would support the other at the expense of democracy. That all three are quick to resort to military force against their domestic opponents, destabilize the Horn of Africa, and are captive to Turkish, Qatari, and/or Chinese interests bodes ill for the region’s stability.  Cementing Yasin’s removal—not only from his NISA perch, but also from Somalia itself—could be the move that pulls Somalia back from the precipice and allows its democracy to move forward. Yasin and Farmaajo may believe Somalia’s future rests in a Siad Barre-like dictatorship, but that would be a prescription for chaos.

Major General Bashir Mohamed Jama, the interim NISA director, needs international support. Let us hope Blinken and CIA Director William Burns are not asleep at the switch. Jama has his work cut out for him, not only in the battle against Al Shabaab but also for justice. Somalis not only deserve to learn the truth not only about their missing sons but also to see that no figure—Yasin and Farmaajo included—can forever stand above the law.