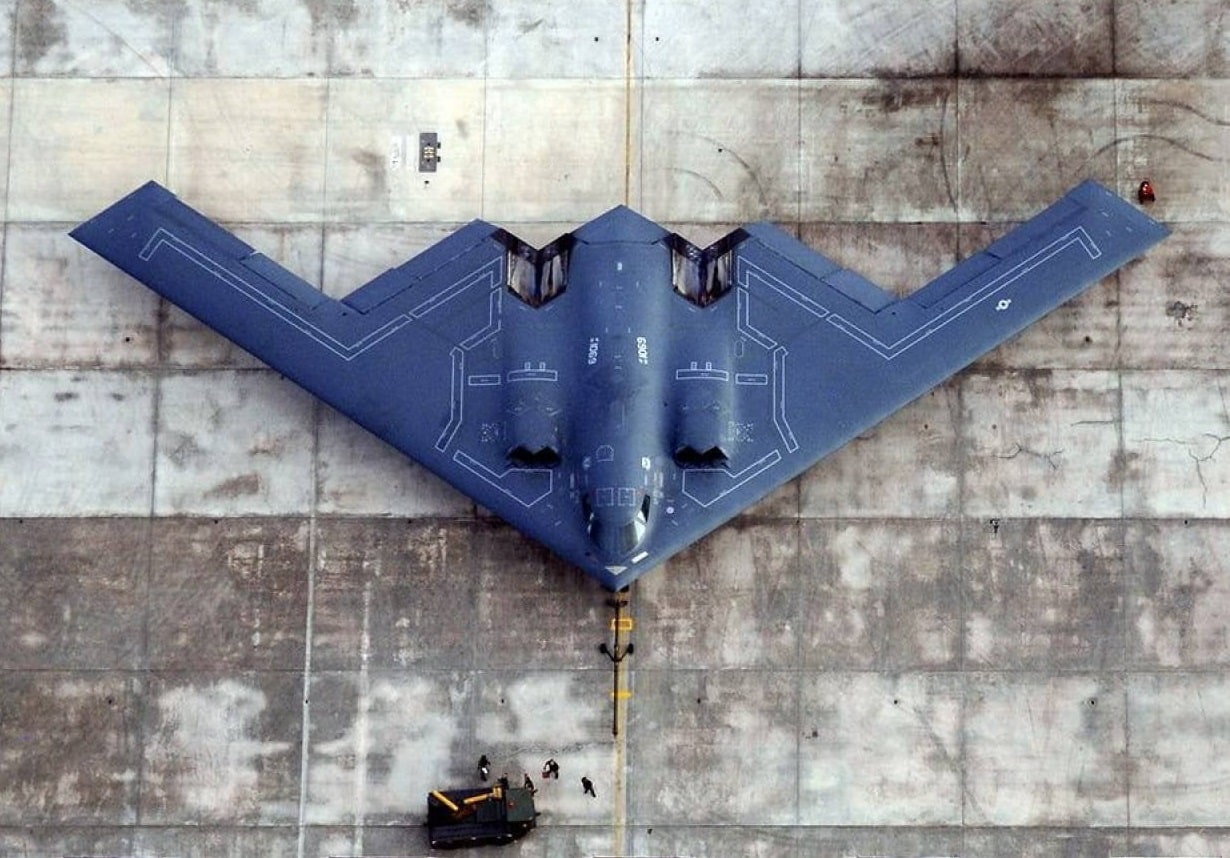 The United States has finally left Afghanistan – twenty years after the original failed mission to bring Osama Bin Laden and his criminal gang to justice morphed into a nation-building project, breathtaking in scope and ambition. The national humiliation over the chaos that attended the withdrawal itself will without a doubt linger for some time, but the larger question is whether this long-overdue withdrawal will trigger more than endless forensics of punditry as to what went wrong and when. Rather, we need genuine soul-searching as to why this great country has found itself at this juncture at this time, and what must be done to regain our footing and move forward.

The withdrawal from Afghanistan and the Biden administration’s apparent determination to end America’s open-ended wars constitute the final acknowledgment that the post-Cold War era is over. As such, the decision to pull out of Afghanistan carries within it the seeds of a new grand strategy to preserve and protect the vital national interests of the United States and its allies, and to do so at an acceptable cost. This strategic redefinition should take as its point of departure the unequivocal admission that the extant globalist project, with its system-transforming agenda of democracy-building and nation-building, has failed. We are yet again in a world where for the foreseeable future great power competition and power-balancing will determine winners and losers.

The United States is a global superpower, with interests in key theaters from the Indo-Pacific to Europe. But in this new world redux – short of general war – the likely outcome will be something akin to the Concert of Powers of yore, with strategic competition at the state and sub-state level replacing Washington’s ideologically driven approach that has characterized the post-Cold War years.  We need to acknowledge that America’s twenty years’ war has changed the global power distribution, leaving the country’s resources depleted, with an isolationist impulse now in full view.  The neo-liberal foreign policy project has also changed the country internally, often in ways that are still difficult to grasp fully.

The U.S. position when it comes to global power distribution is today arguably more difficult than at any time since America first emerged on the global stage after entering the First World War.  Unlike during the Cold War, the U.S. is confronted not by one but two military near-peer competitors, with Russia capable of fielding a range of modern weapons, and with communist China – though still lagging in a number of key areas – making an all-out effort to close the qualitative gap in their weapon systems.  To complicate matters further, the United States needs to balance its resources between two critical theaters framing the Eurasian landmass, at a time when the European NATO allies are for the most part unready or unwilling to shoulder the core burden of maintaining conventional deterrence on the Continent. In the Indo-Pacific theater, America must project power over the vast expanse of the ocean, while geography favors the Chinese People’s Liberation Army Navy, as it operates close to its home base. Last but not least, decades of neo-liberal globalist ideology have left the United States dangerously dependent on China’s supply chain network, in the process eliminating the nation’s traditional redundancies when it comes to industrial capacity.

These key developments require a determined reinvestment in the U.S. military to ensure the Joint Force is ready for full-spectrum cross-domain operations – an effort already underway. Next, skillful diplomacy will be a top priority to generate a broad consensus across our alliances about the nature of the threat facing democracies today, and most of all to ensure that America’s allies in Europe rebuild their defenses, with NATO providing real exercised capabilities for collective defense commensurate with the Continent’s wealth. And most of all, national security must be given top priority when it comes to business decisions, with the imperative of decoupling our supply chains from China and ending once and for all the extant bleed of our technology to our adversaries.

If there is some good to come from the two decades of U.S. foreign policy post-9/11 it should be a return to the fundamentals of realism in foreign and security policy that prioritizes national interests and husbands American power, especially its military. We must learn the bitter lesson of our neo-liberal ideological hubris which for two decades led us to pursue a globalist project built around a flawed ideology steeped in post-Cold War triumphalism. The question is not why we went to Afghanistan in late 2001, for the answer was obvious then and is obvious now: the United States was attacked and thousands of American citizens were murdered. If there was ever a case to be made for just retribution, it was then.  But it is what happened afterward that will make historians ponder in amazement for years to come. They will ask why this country would dive headlong into two decades of open-ended warfare in secondary theaters, all the while remaining dismissive of Russia’s military modernization and allowing China to grow rich from unfettered access to American technology and money. The most likely explanation is that the trauma of 9/11 unmoored our thinking from the foundational framing of American power, launching the nation on an ideological project breathtaking in scope. That initial retaliatory impulse was pushed aside, setting the country on a series of meandering strategic detours, based on the flawed assumption that one specific terrorist act had invalidated two centuries of American statecraft. Afghanistan has been a bitter lesson, but it is not too late to learn from it and course correct.  We should do so posthaste.