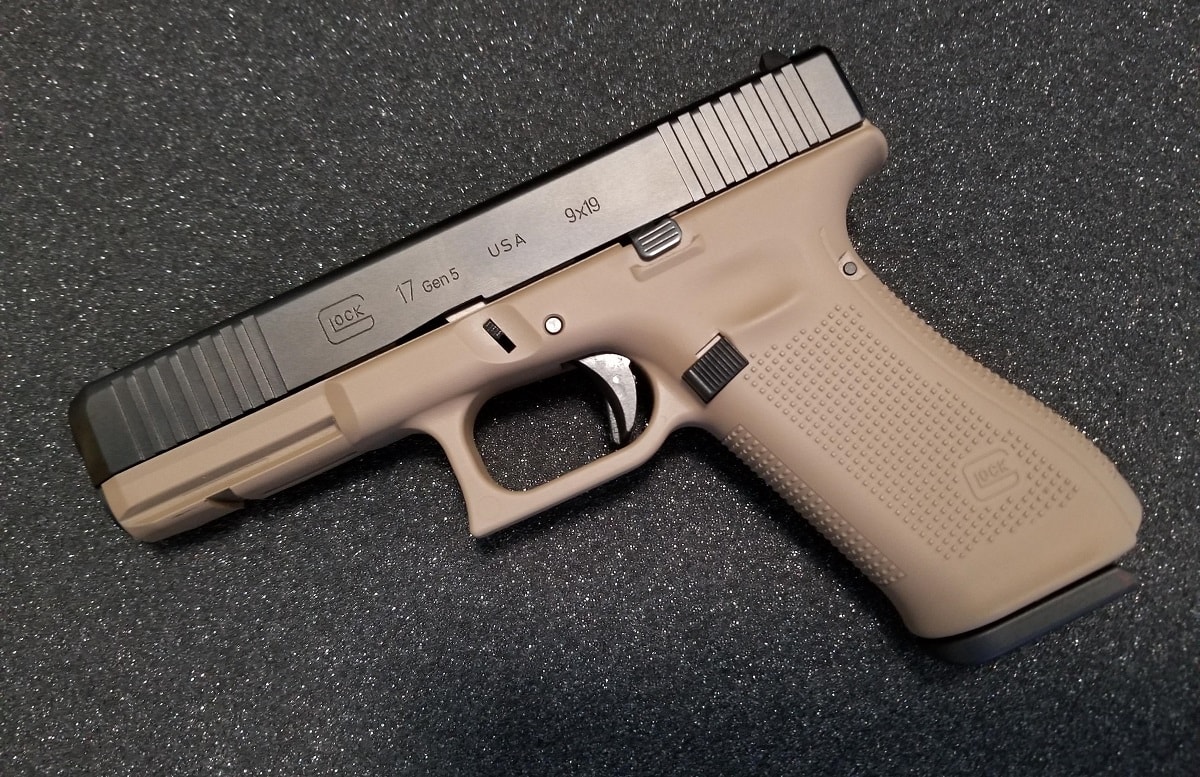 September 10 is a notable day in Glock history as it was on this day in 1985 that the company received its U.S. patent for the Glock 17 9mm handgun. Now in fairness, the actual “birthday” for the now-famous pistol could be considered April 30, 1981, as it was on that date that Gaston Glock filed his 17th patent – hence why it was dubbed the Glock 17, and not because it held 17 rounds in the magazine.

How Glock Was Born

When he filed the patent in Europe, Mr. Glock was already a tinkerer who had filed his first patent in 1953 and founded his company in 1963. In the years that followed he invented field knives and a folding shovel among other products. However, in 1981 he developed the polymer-framed striker-fired pistol and the rest is history. At least sort of … because it took a few years before the handgun maker found success outside of his native Austria. In fact, it wasn’t until the Glock 17 was adopted by his country’s army that it became a global success.

According to the company’s website, “Mr. Glock was building the pistol for the Austrian military and law enforcement, which meant it had to be ready to fire at a moment’s notice in life-threatening situations. To address this critical need, Mr. Glock designed his pistol with three internal safeties – the trigger, firing pin and drop safeties – to ensure that the pistol would perform consistently while providing the best protection against accidental discharge.

“Mr. Glock met additional requirements of the Austrian government by including a high-capacity magazine, lightweight materials, consistent trigger pull, and a hammer-forged barrel. Mr. Glock understood that reliability resides in simplicity, and therefore, he designed his pistol with as few parts as possible, minimizing its complexity. Today, the GLOCK pistol is made from an average of only 35 parts, which is significantly fewer than any other pistol on the market and makes it more durable, reliable, and easier to maintain.”

The firearm patent was filed from Mr. Glock’s Vienna address – Siebenbürgerstraße 16-12, A-1220 – and the patent application included nearly 40 drawings.

Mr. Glock brought his design to the United States and the patent for the Glock 17 was approved on September 10, 1985 – and was issued Patent Number 4,539,889, for, “An automatic pistol comprises a frame, a barrel slidable on the frame and having a cartridge-receiving rear end, a breech slidable on the frame and engageable over the rear end of the barrel to form a cartridge chamber, and firing mechanism including a firing element and a firing pin operatively linked thereto.”

While few may know of Patent Number 4,539,889, it is simply known as the Glock 17. However, as has been previously noted, Glock’s numbering system can be confusing, to say the least. This is because each new Glock model is named for the next possible number – and while it might seem simple and to the point it can confuse even experienced shooters. The Glock 22 is chambered in .40 Smith & Wesson while the Glock 44 is actually a .22LR rimfire pistol!

But at least Glock is consistent and more importantly iconic. It also changed the American firearms industry.

“Glock is one of the leading players today in handguns,” said Mark Olivia, spokesman for the National Shooting Sports Foundation (NSSF).

“It introduced an innovative product that has changed the U.S. handgun market,” Olivia told this reporter. “Now many companies have moved to producing polymer framed handguns. Glock was an innovator.” 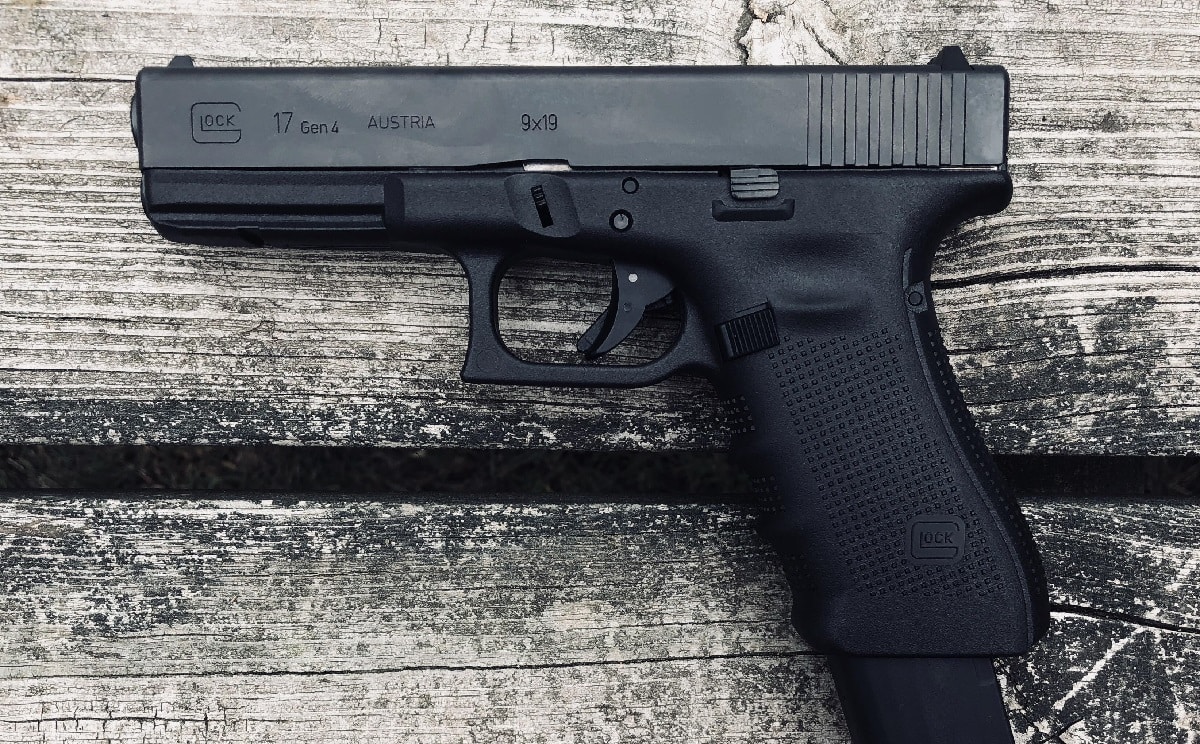