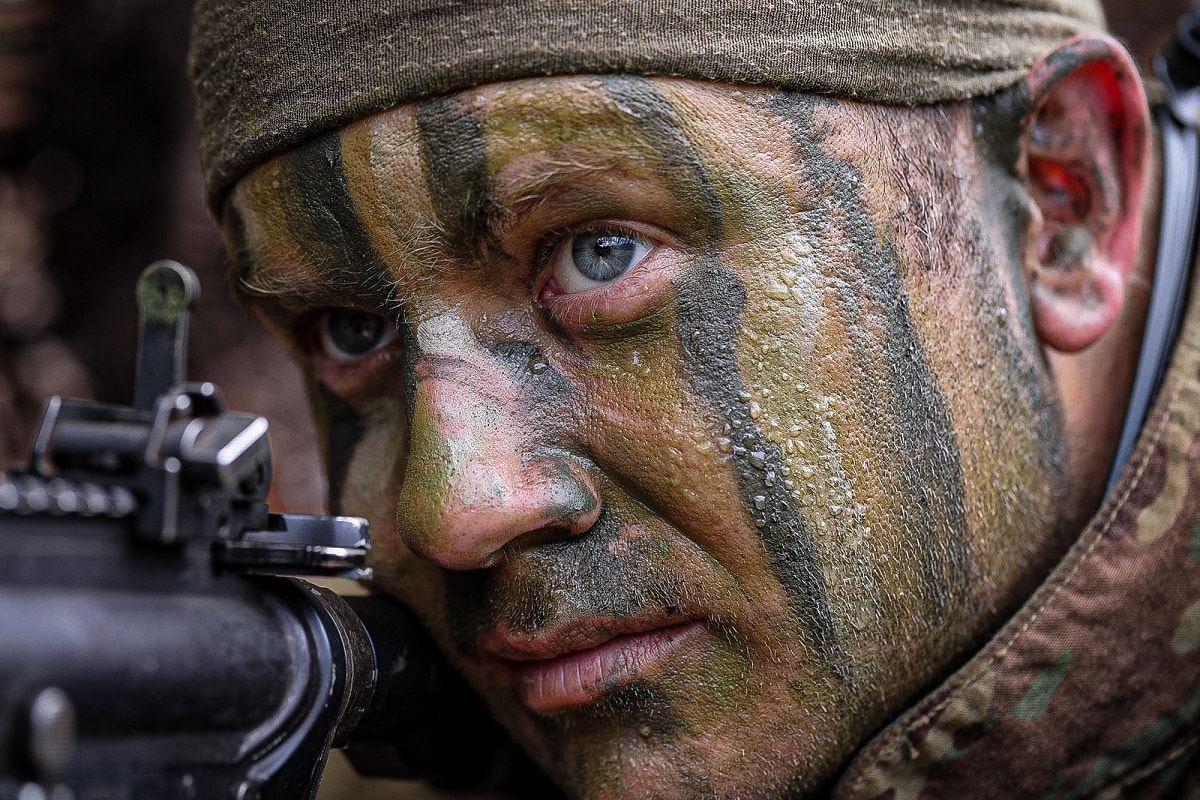 The US Department of Defense is taking public comment on a prototype mobile nuclear microreactor that it plans on assembling at the Idaho National Laboratory, the Associated Press reported.

The department’s colossal energy consumption — 30 terawatt-hours of electricity per year and more than 10 million gallons of fuel per day — is projected to increase significantly over the next few years, according to the project’s environmental impact statement.

Two teams, BWXT Advance Technologies from Virginia and X-energy from Maryland, are developing final designs for the prototype, which will be reviewed by the department in early 2022, according to a March press release. Following the completion of the project’s environmental analysis, one of the teams may be selected to build and demonstrate a prototype, the release said.

“A safe, small, transportable nuclear reactor would address this growing demand with a resilient, carbon-free energy source that does not add to the DOD’s fuel needs, while supporting mission-critical operations in remote and austere environments,” a March press release from the Department of Defense said.

Still, critics expressed fears to the Associated Press that microreactors could be targeted by US adversaries, particularly during their transportation.

“In my view, these reactors could cause more logistical problems and risks to troops and property than they would solve problems,” Edwin Lyman, director of the nonprofit Nuclear Power Safety at the Union of Concerned Scientists, told the Associated Press. “And unless the Army is willing to spend what it would take to make them safe for use, especially in potential combat situations or foreign operating bases, then I think it’s probably unwise to deploy nuclear reactors in theaters of war without providing the protection they would need.”

Morgan Keith is an editorial news fellow at Insider’s Los Angeles bureau. Before joining Insider, she worked as a freelance journalist and assistant producer at Southern California Public Radio. She focuses on breaking news, as well as stories on Los Angeles, criminal justice reform, homelessness, and housing. Morgan is a graduate of the University of Missouri, where she earned a degree in data journalism. 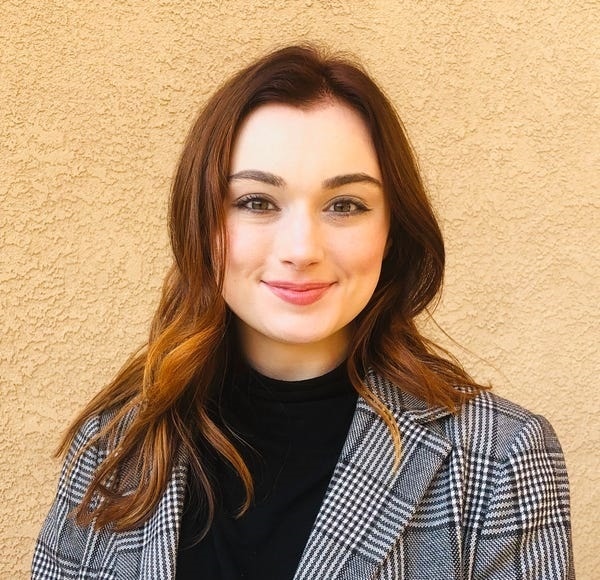 Morgan is an editorial news fellow at Insider's Los Angeles bureau. Before joining Insider, she worked as a freelance journalist and assistant producer at Southern California Public Radio. She focuses on breaking news, as well as stories on Los Angeles, criminal justice reform, homelessness, and housing. Morgan is a graduate of the University of Missouri, where she earned a degree in data journalism.