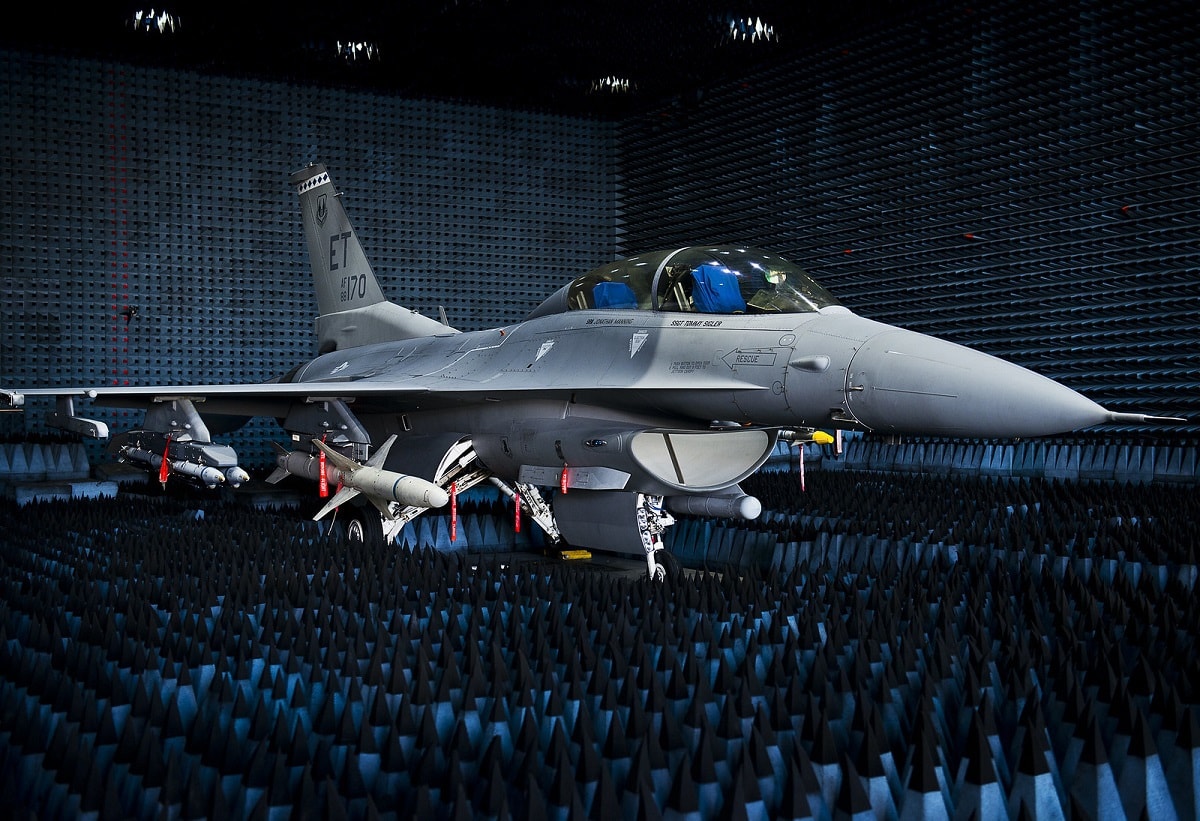 If slow is bad, late is worse when it comes to competing with China. But it seems Congress is poised to enact yet another spending freeze to start the fiscal year. This expectation is already baked into the cake for federal employees, contracting officials, and defense industry workers.

What few are anticipating, however, is the possibility this could last well into next spring or summer. But a long continuing resolution is very conceivable, and the Pentagon must start preparing now.

One reason for the potentially extreme delay in enacted appropriations is the fact that there are more votes in Congress to increase the Biden defense budget request than to cut it. Yet there are no serious talks underway about how to get defense spending and policy bills passed and parsed out to the frontlines. This is due to defense not being a priority for the administration with reconciliation, infrastructure, and voting rights bills on the docket.

Fiscal framework discussions are also not taking place because it would require a bipartisan deal on overall discretionary spending levels, including for non-defense agencies. Translation: a reduction in growth for non-defense spending and an increase for defense.

As the House prepares to debate the defense authorization bill next week, members will focus on matters big and small. But those debates will stall out until a wider spending agreement is reached.

Just this week at Brookings, the Vice Chairman of the Joint Chiefs said the military is “still moving unbelievably slow” at modernization designed to directly compete with China. General John Hyten lamented how the Pentagon is “so bureaucratic and we’re so risk averse.”

In an example of how America’s defense bureaucracy moves “way too slow” in the face of urgent threats, Hyten cited the nuclear triad. Specifically, he called out how it is going to take the U.S. “10 to 15 years to modernize 400 [intercontinental ballistic missile] silos that already exist.” China is “basically building almost that many overnight.”

The United States is “too late” in comprehending the deadly purpose of a potential enemy. Too late in realizing the mortal danger. Too late in preparedness. Too late in uniting all possible forces for resistance.”

While Congress has been trying to advance military modernization through more funds, task forces, commissions, and the Pacific Deterrence Initiative to name a few, it is still not enough.

As the defense bills for fiscal year 2022 move through Congress with a topline higher than the White House has proposed, the reaction from Pentagon leaders gives the appearance of this necessary relief as being a nuisance or headache. Or worse, unwelcome.

The House Armed Services Committee adopted the amendment posed by ranking member Mike Rogers (R-AL) to increase the topline by $23.9 billion in a bipartisan vote of 42-17. Along with lining the bill up more closely with the Senate’s version, the topline increase contained an additional $9.8 billion in additional weapons procurement spending, drawing heavily from the services’ annual unfunded priorities lists.

This is important for three reasons. First, it begins to align modernization more with historical ratios than the Biden administration’s over-emphasis on research and development (R&D) spending. Getting concepts out of development and into the hands of fighting forces is key to ensuring they are ready, trained, and equipped in the near to mid-term.

Second, both chambers of Congress have now gone on record saying the Biden administration’s defense budget request is insufficient. The Hill is indicating the minimum needed is to raise the topline three percent above inflation. As the Biden team puts together its budget for next year, they will need to defend any continued disconnect with the legislative branch regarding the nature of the threats facing the nation and the resources required to meet them.

Third, additional procurement investments must be targeted on maintaining the ability of the United States to deny a Chinese fait accompli against Taiwan. Destroyers, attack submarines, shipyard modernization efforts, fighters, long-range strike capabilities, and key enablers should all be prioritized.

Beyond equipment, the force is facing unrelenting strain today. The National Commission on Aviation Safety said, “current operations tempo is leading to unsafe practices and driving experienced aviators and maintainers out of the force.” Equipment retirements and insufficient replacement rates—particularly for aircraft—coupled with an intense number of operations and degraded readiness creates negatively reinforcing feedback loops.

If China is “on the march,” in the words of Adm. Studeman, then America is still barely crawling when it comes to competition. Enacting defense bills on time (or by the end of the year), and at a higher topline, are small first steps toward setting a better pace to compete with China. Nevertheless, on-time legislation is the bare minimum needed. If Congress cannot do its basic job, then the Pentagon can go ahead and stop pretending that America is even going to try to keep up. 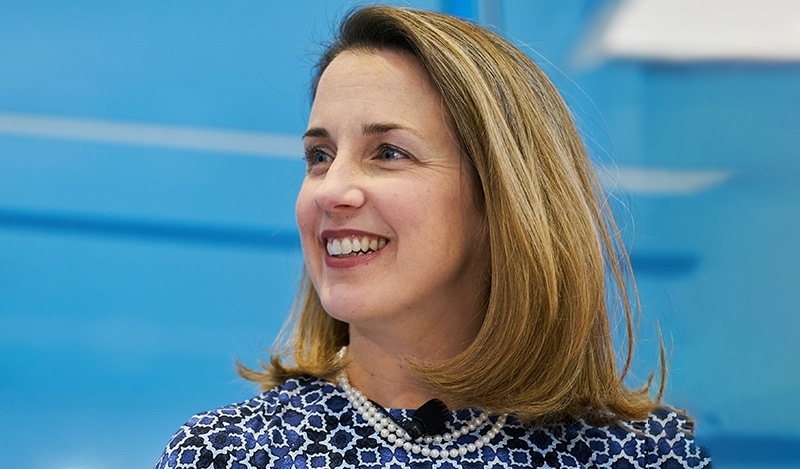