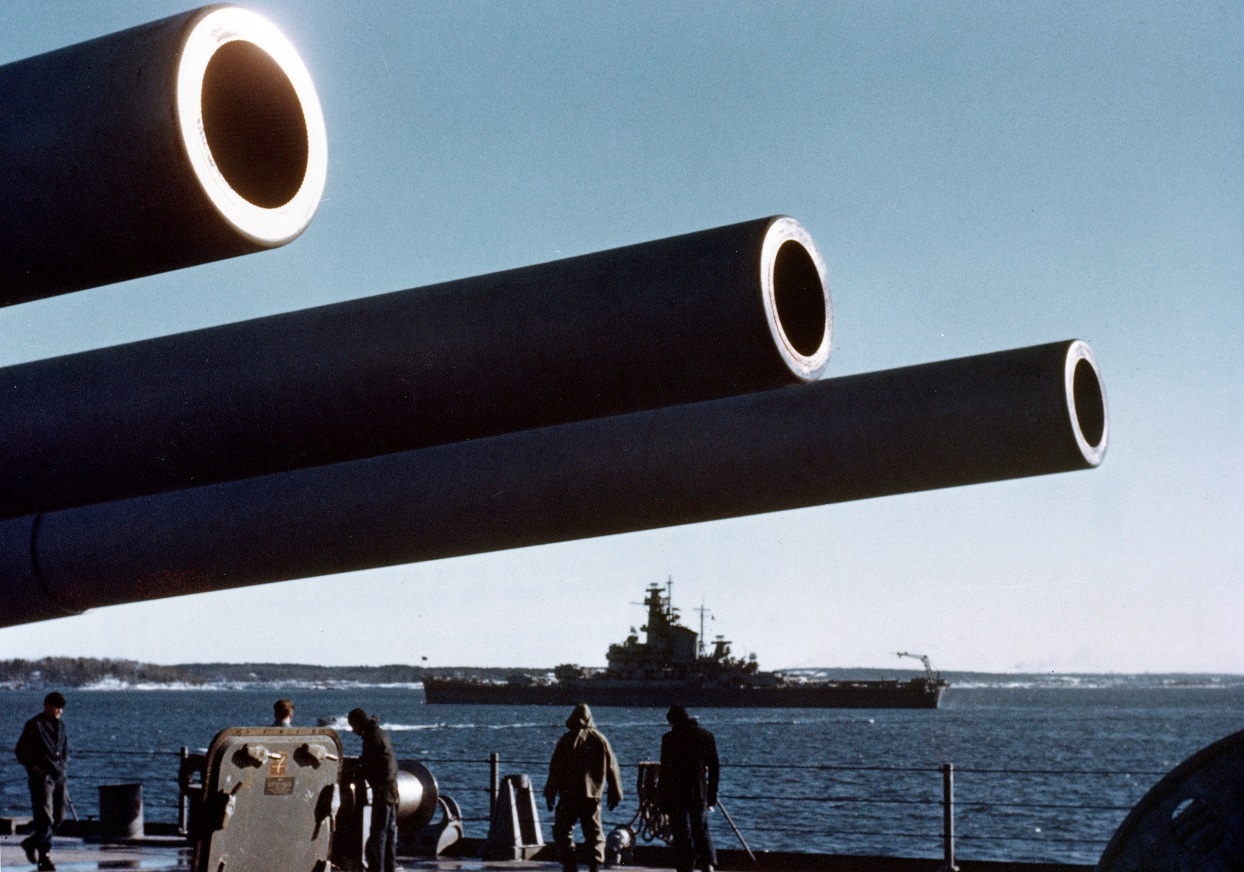 Located in Fall River, Mass., Battleship Cove has the world’s largest and most diverse collection of historic naval ships including the highly decorated battleship USS Massachusetts (BB-59), the third of four South Dakota-class battleships. In addition, the museum complex is also home to the Gearing-class destroyer USS Joseph P. Kennedy Jr. (DD-850), Balao-class submarine USS Lionfish (SS-298), and the Baltimore-class heavy cruiser USS Fall River (CA-131), as well as PT-796 and PT-617 – the only pair of restored PT boats on display in the world.

The museum is also currently engaged in a fund-raising effort to construct a new exhibit, “Vietnam: The Helicopter War.” The project, which was launched in 2017 by a generous $85K Destination Development Capital Grant award from the Massachusetts Office of Travel & Tourism (MOTT), calls for the construction of a permanent edifice and exhibit to restore, preserve, and interpret the museum’s Huey Iroquois and Cobra helicopters, which were the legendary symbols and workhorses of the Vietnam War. The Bell UH-1 Huey helicopter was the most produced aircraft since the Second World War.

“I’ve worked in brick and mortar museums, I’ve worked in war museums… Nothing connected with me quite the way historic ships did,” Meghan Rathbun, who started with the museum in September, told The Herald News.

Rathbun, who studied medieval history, said she had fallen in love with battleships after being hired as a curatorial assistant for the USS Wisconsin, which is preserved by the Hampton Roads Naval Museum at the National Maritime Center in Norfolk, Virginia. She later served as the museum curator on board the USS Missouri in Pearl Harbor. Now Rathbun is back on the east coast, and hopefully is prepared for the winters that come to the Bay State.

Her love of the battle wagons can also be traced back to her family roots.

“My grandfather served his entire career in the Navy, so I’m used to being around that,” she added. “As soon as I started, I loved it.”

Since taking on her role with Battleship Cove, she’s worked to restart programs that had to be put on hold due to the pandemic, but now she is focused on preserving the old warships. The pandemic has taken its toll on many museums, but these old vessels need constant attention – as well as a steady flow of paying visitors.

Already Rathbun has planned for a return of the popular “Boo Bash,” scheduled for later this month, which allows kids to trick-or-treat on the historic ships, while the overnight camping experience for kids, “Nautical Nights,” has been brought back. Events such as those account for much of the museum’s revenue after ticket sales.

And now the museum is currently raising the money to construct an historically accurate building for its helicopters, while the efforts to preserve the ships for future generations continues.

“Our Navy was massive in World War II,” said Rathbun. “And now there’s such a small fraction of that left, so we’re very lucky.”