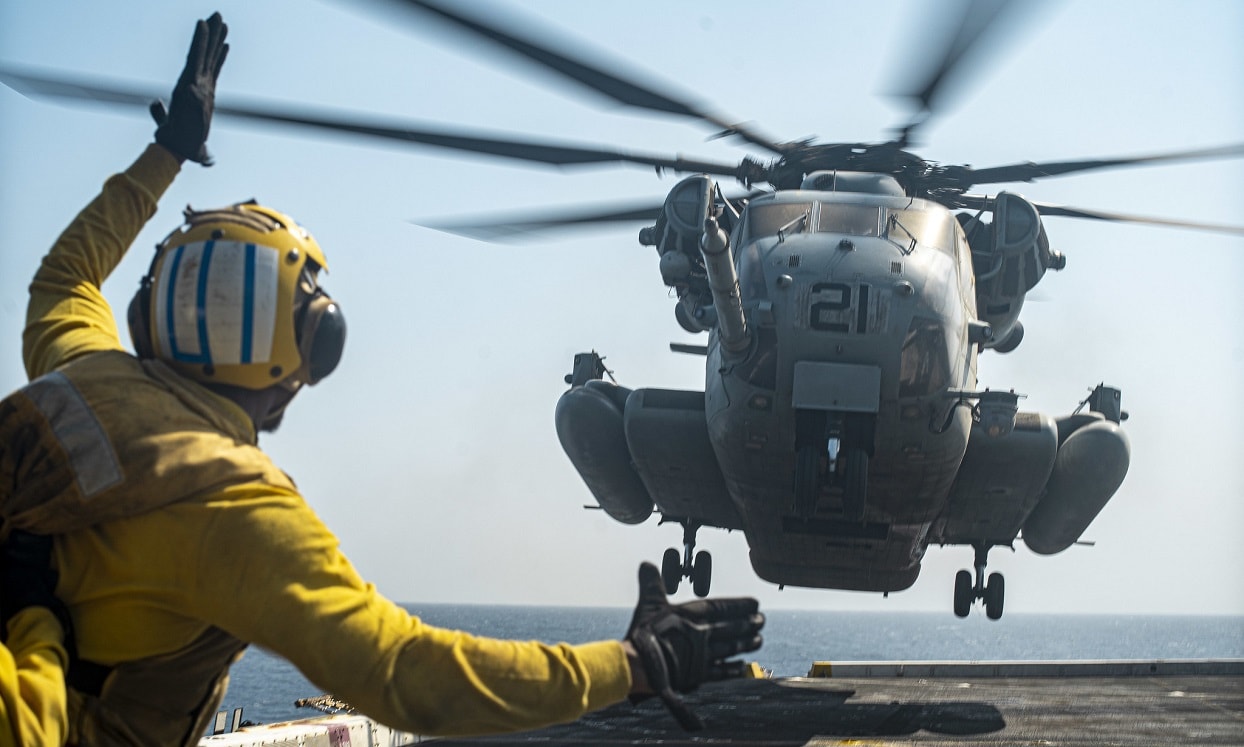 NHK reports that China stands ready to ink a Code of Conduct for the South China Sea.

At this month’s (online) 24th China-ASEAN summit, Chinese Communist Party (CCP) premier Li Keqiang observed that next year marks the twentieth anniversary of the signing of the Declaration on the Conduct of Parties in the South China Sea, a statement of principles meant to govern interactions among Southeast Asian seafaring states and China in the interest of regional harmony. The parties to the Declaration of Conduct reaffirmed their commitment to legal instruments such as the UN Convention on the Law of the Sea (UNCLOS), and pledged to “resolve their territorial and jurisdictional disputes by peaceful means, without resorting to the threat or use of force . . . in accordance with universally recognized principles of international law, including the 1982 UN Convention on the Law of the Sea.”

In 2002, in other words, the parties promised to comply with a treaty with which they had already agreed to comply. There is already a code of conduct for the South China Sea. It’s called the UN Convention on the Law of the Sea. Nevertheless, this statement of mutual goodwill seemed to augur well for peace and plenty in the region. Yet Li should have thought twice before calling attention to what has transpired during the almost twenty years since the Declaration of Conduct. Events give the lie to fraternal words issuing forth from Beijing. Let’s review some actions China has taken since it vowed to be a good neighbor at sea:

-In 2009, the Chinese Communist regime submitted a letter and map to the United Nations laying claim to the vast majority of the South China Sea. The “nine-dashed line” inscribed on Beijing’s map encloses some 80-90 percent of that waterway, including vast stretches of “exclusive economic zones” apportioned to neighboring Southeast Asian states by UNCLOS for fishing and harvesting natural resources from the seafloor. The grounds for such an extravagant claim? That archaeology and historical artifacts of doubtful provenance prove that South China Sea waters and islands have belonged to China since time immemorial.

Yet the law of the sea—again, a charter to which Beijing has subscribed—explicitly proscribes such historical claims to sovereignty over the sea. No one owns the sea; coastal states exercise jurisdiction over water and the seabed only under narrow terms spelled out in UNCLOS. And yet Beijing insists on overruling the law of the sea at the expense of fellow coastal states. So much for CCP professions of fealty to solemn international covenants.

-In 2012, vessels from Chinese maritime-enforcement agencies (subsequently consolidated into the China Coast Guard, the world’s largest) wrested Scarborough Shoal, a feature deep within the Philippine exclusive economic zone, from the Philippine Navy and Coast Guard. In so doing China inaugurated the age of “gray-zone operations,” shadowy efforts whereby China stops refrains from firing missiles or guns yet uses the physical bulk of swarms of coast-guard or maritime-militia ships to “squeeze” islands held by others into submission.

That is, unarmed or lightly armed vessels lay siege to contested features, daring others to penetrate the siege cordon. If successful Chinese ships starve out the garrison and plant the Chinese flag. Alternatively—say, when a Chinese survey vessel explores for oil or gas in a Southeast Asian state’s exclusive economic zone—coast-guard cutters or militia craft form a defensive line to keep the coastal state’s navy or coast guard from expelling the survey vessel. Such methods leave the coastal state with three unpalatable options: stand down and forfeit its rights; try to break through the Chinese line even though outnumbered; or resort to gunfire or missiles, be painted the aggressor, and then have to deal with an overpowering People’s Liberation Army Navy.

In other words, China abjures overtly violent methods such as gunplay to advance its geopolitical aims while avoiding controversy. It uses force against outmatched competitors as a matter of daily routine despite avowing its loyalty to peaceful dispute resolution. To describe Beijing’s commitment to the principles enshrined in UNCLOS and the Declaration of Conduct as shallow understates things. The CCP abides by international pacts when it suits China’s purposes and flouts them when it suits China’s purposes.

-Starting in 2013, China took to manufacturing artificial islands out of reefs, atolls, and undersea features under its control. And after pledging to the Obama administration not to militarize its manmade holdings, it outfitted them to serve as forward staging bases for military, paramilitary, and nonmilitary ships and aircraft—precisely the implements it uses to bully fellow Asians into surrendering their rights and privileges under UNCLOS and other binding agreements.

-In 2016, China rejected a ruling from the Hague-based Permanent Court of Arbitration, a tribunal empowered to interpret the law of the sea, that struck down the vast majority of its claims to South China Sea jurisdiction. Since then it has persevered in its drive for nautical sovereignty.

Beijing, then, uses force in undramatic ways to make good on its maritime claims, while holding the big stick of armed force in reserve just in case. And it does so despite the plain meaning of international laws it approved, not to mention rulings from authoritative tribunals. If the law of the sea—the “constitution for the oceans”—is no bulwark against Chinese lawlessness, informal commitments such as the vaguely worded, unenforceable Declaration of Conduct are even less so.

So one hopes Southeast Asian leaders don’t delude themselves that the CCP will foreswear goals it deems of utmost importance by consenting to a Code of Conduct. It will not. Strategic grandmaster Carl von Clausewitz explains why. He reminds us that the value a contender assigns its political goal—the “value of the object”—determines the “magnitude” and “duration” of the effort it’s prepared to expend to obtain that goal. How much the leadership wants its goal, in other words, determines the rate at which it invests resources in the goal and how long it keeps up the investment. If South China Sea sovereignty is as precious to Li Keqiang, Xi Jinping & Co. as they say it is, they’re ready to pay a great price for it. By Clausewitzian logic they will invest substantial resources in their claims for as long as it takes. Nor will they defer to Southeast Asian sentiments or legal rights.

Now, Chinese magnates may embrace a Code of Conduct as a matter of expediency. Such a move could give them cover for a temporary tactical retreat should they feel the maritime community is set to push back effectively against their grab for nautical territory. But don’t mistake expediency for sincerity. History has proved, time and again, that CCP commitments to lofty principles are perishable. The leadership honors them as long as it needs them, and discards them when it doesn’t.

Give the Chinese Communist Party credit for square dealing: party leaders’ promises are worth precisely what you pay for them.

Dr. James Holmes, now a 1945 Contributing Editor, is J. C. Wylie Chair of Maritime Strategy at the Naval War College and a Nonresident Fellow at the University of Georgia School of Public and International Affairs. The views voiced here are his alone.