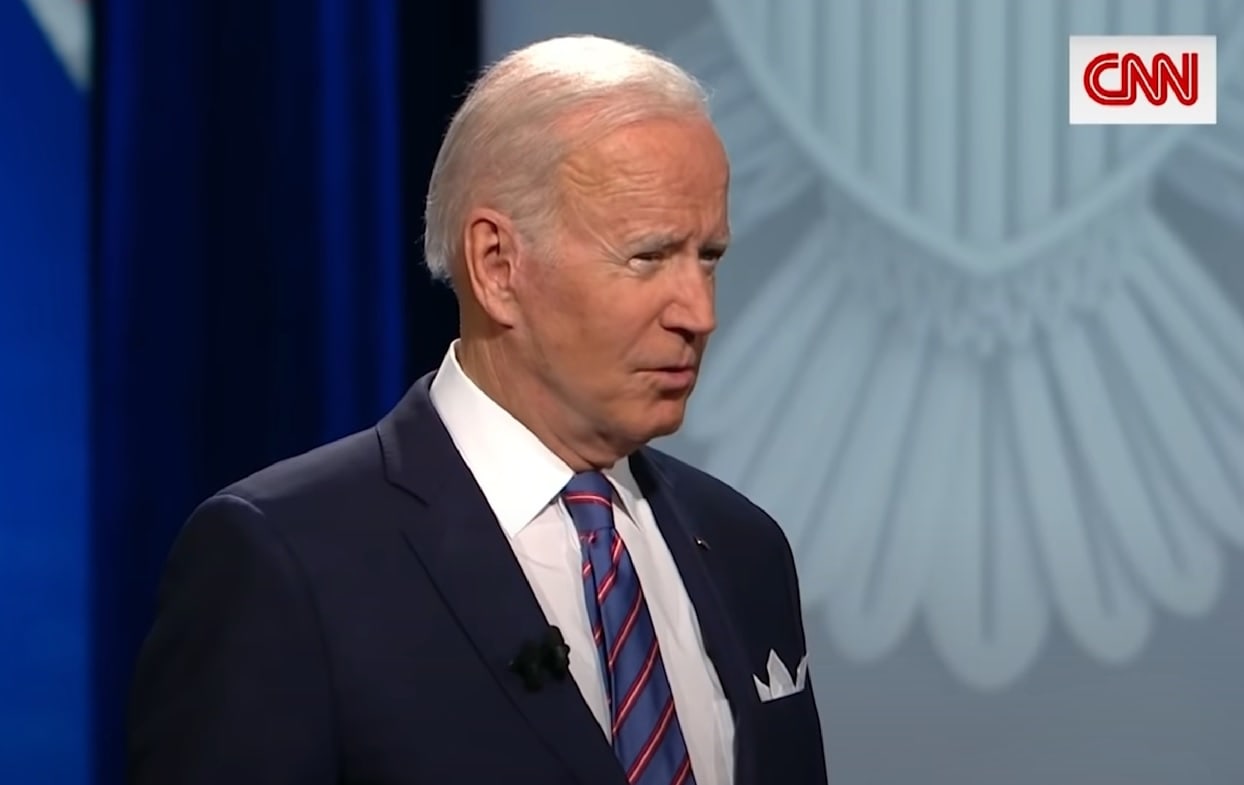 The White House had to issue a clarification late Thursday after President Joe Biden, who is no stranger to verbal gaffes and misstatement, declared earlier in the day “we have a commitment” to defend Taiwan if the self-ruled island were to be attacked. Biden made those remarks during a CNN Townhall event hosted by Anderson Cooper.

After speaking of his meetings with Chinese President Xi Jinping, Biden was asked by Cooper if the United States would come to Taiwan’s defense if China were to attack.

“Yes, we have a commitment to do that,” Biden replied.

It was the second time this year that the president has made such a bold statement, and while the U.S. is legally required to provide Taipei with the means to defend itself, Washington has long pursued a policy of so-called “strategic ambiguity” as to whether it would actually intervene militarily, should Beijing mount an attack.

Following Biden’s remarks, a White House spokesperson had to clarify the U.S. position and said the policy has not changed.

“The U.S. defense relationship with Taiwan is guided by the Taiwan Relations Act. We will uphold our commitment under the act, we will continue to support Taiwan’s self-defense, and we will continue to oppose any unilateral changes to the status quo,” the spokesperson was quoted as saying.

The Chinese Communist Party (CCP) maintains that Taiwan is a breakaway territory that will be brought back under mainland control, by force if necessary. In recent months, Xi has proclaimed that violence won’t be necessary, but given the increase in People’s Liberation Army (PLA) exercises near the island, it is clear that a military solution isn’t off the table.

On Friday, China also pushed back and the Foreign Ministry spokesperson Wang Wenbin was blunt and to the point, telling The Associated Press, “When it comes to issues related to China’s sovereignty and territorial integrity and other core interests, there is no room for China to compromise or make concessions, and no one should underestimate the strong determination, firm will and strong ability of the Chinese people to defend national sovereignty and territorial integrity.”

Wang added, “Taiwan is an inalienable part of China’s territory. The Taiwan issue is purely an internal affair of China that allows no foreign intervention.”

The spokesman further suggested that the United States needs to “be cautious with its words and actions on the Taiwan issue, and not send any wrong signals to the separatist forces of Taiwan independence, so as not to seriously damage China-U.S. relations and peace and stability in the Taiwan Strait.”

In the lead-up to Biden’s verbal gaffe on Taiwan, he was also asked whether he had any concern that China might attack the United States with its newly tested hypersonic missiles, which had been successfully tested earlier in the week. 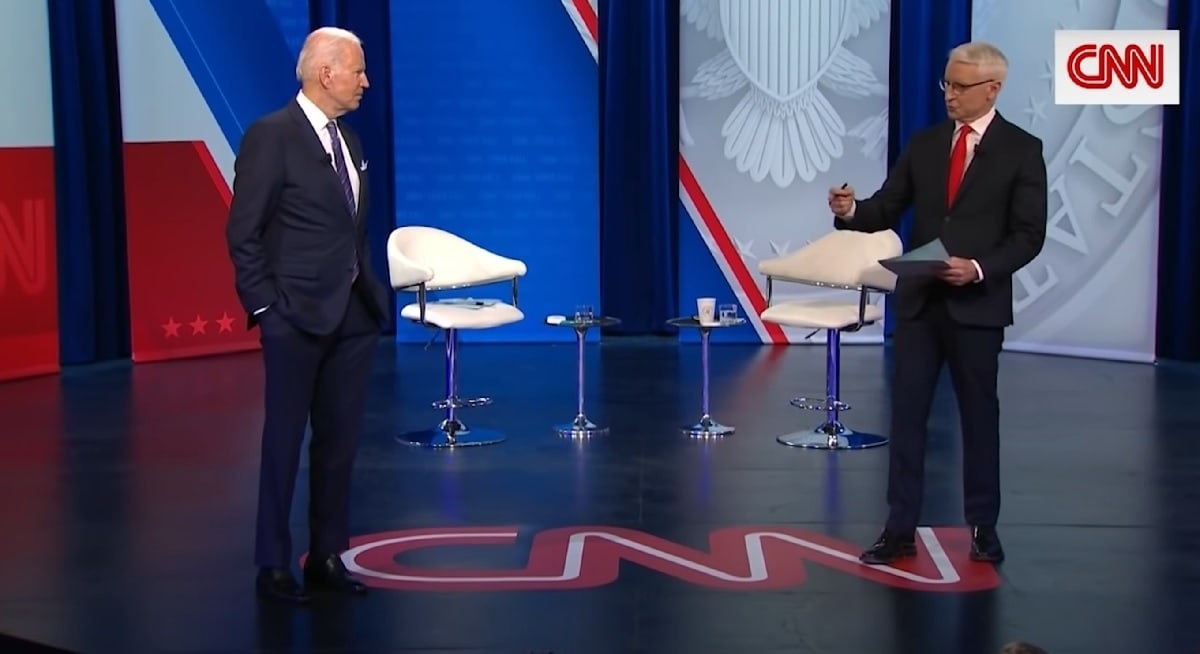 Biden also dismissed the notion that he would start a new arms race or even a Cold War with China.

However, based on his contradictions of “strategic ambiguity” and his handlers’ needs to clarify his words, Beijing may not have a good read of what exactly “our views” may be at this point.