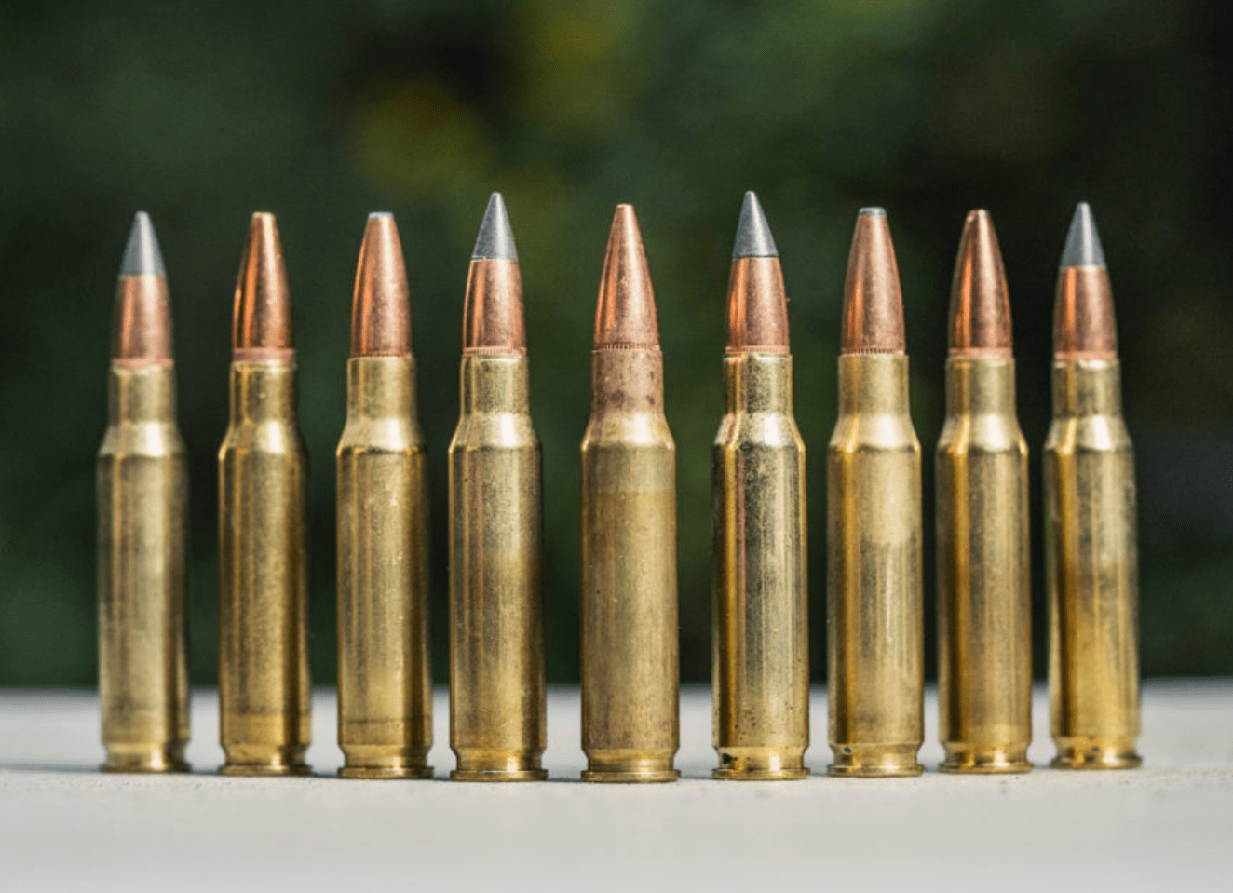 The 2021 ammo shortage these days does not seem to have an end in sight. And for right now, hunters may be spending their time hunting for ammunition for the upcoming season, and while many popular calibers are in short supply, how great that may impact the upcoming season isn’t entirely clear. Across the country, the demand for ammunition is so strong that there has actually been a serious uptick in the sale of archery gear this year.

However, what the 2021 ammo shortage means for hunting season really depends on the type of game.

“It is really difficult to say what the impact will be, given the lack of precedent,” warned Rob Southwick, president of Southwick Associates, a market research, statistics, and economics firm that specializes in the hunting, shooting, sportfishing, and outdoor recreation markets.

“Hunting activities that requires the use of a rifle will likely be less impacted given the fewer number of rounds the typical hunter needs,” Southwick told this reporter via email. “For example, many deer hunters can get away with a couple of rounds for the whole season. Wing shooting such as dove or waterfowl might be more impacted given the greater volume of shells typically needed. To some degree, there will be impacts.”

As noted, the shortage of ammunition has been seen nationwide, and states such as Ohio and West Virginia have seen that increase in the sale of archery equipment this year as rifle hunters are turning to the bows.

Pennsylvania’s archery season is also expected to be the most popular ever, as archery retailers have seen the strongest sales of bows and accessories in years. The Pennsylvania Game Commission sold a record 373,700 licenses last year and is on track to have a total of 500,000 or more bow hunters this year.

While a large number of hunters may be picking up the bow, many may still return to the woods with a rifle a few weeks later. Savvy hunters likely have been stocking up on supplies, including ammunition, for months – and in fact, that could be one factor in why ammo has been so hard to come by.

The industry has warned throughout the year that there is a shortage, so anyone thinking they might go hunting in the fall likely picked up the required ammo in the spring or summer months. Experienced hunters tend to prepare way ahead of time, but those who have waited could be out of luck.

For those reasons, the 2021 ammo shortage is a problem, added Southwick.

“We just can’t say whether they will be significant or minor,” he explained. “The impacts will vary on the type of hunting. For those hunters who aren’t able to go afield due to a lack of ammunition, some impact would be expected on accessory providers and retailers. We just don’t know how significant this will be. Latest indications are greater volumes of ammunition are being provided, so I expect impacts will be minimal.”