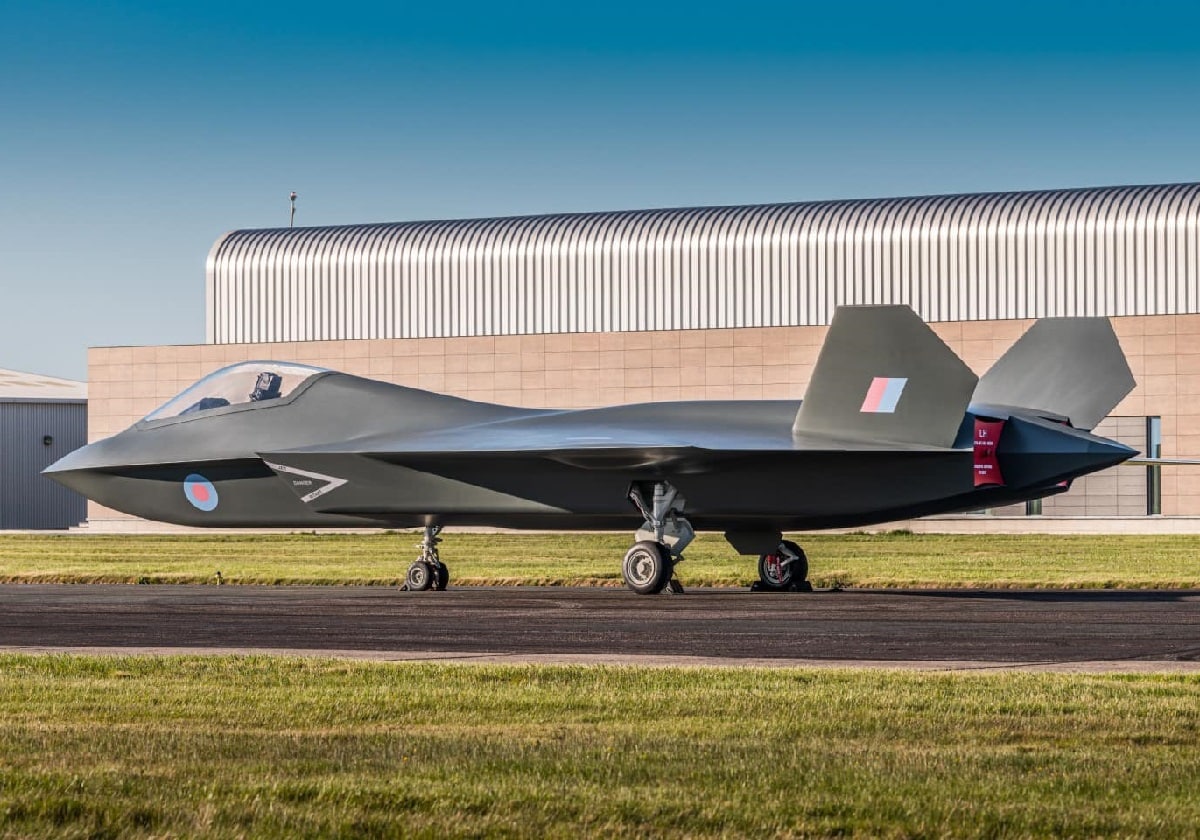 The First Anglo-Japanese Alliance existed from January 1902 until 1923, and it began when both sides saw Russia as a threat. While the two were great adversaries during the Second World War, relations improved as memories of the conflict faded, and it was in 2011 that then British Foreign Secretary William Hague had stated that Japan “is one of (Britain)’s closest partners in Asia.”

Just last month, the Royal Navy’s flagship aircraft carrier HMS Queen Elizabeth made a visit to Japan, and also last month came news that Tokyo is eager to work with the United Kingdom on its next-generation fighter program. Japan would join the UK, Sweden and Italy, which are already jointly developing the cutting-edge technologies to feed into the Future Combat Air System (FCAS) effort.

The FCAS is to eventually lead to a core fighter aircraft as well as additional capabilities for the platform by 2035, DefenseNews reported. However, this program, which is also known as “Tempest,” is separate from the Franco-German-Spanish effort that is also known as FCAS.

State of the Tempest: What’s past is prologue

Japan has partnered on some elements of the Tempest program since 2020, but it could become even more involved in the sixth-generation aircraft’s development.

“We’ve been in negotiation, conversations and some pilot projects — nothing necessarily too complex at the moment,” said  U.K. program director, Air Commodore Johnny Moreton,  while he was moderating a panel at the biennial DSEI trade show in London on the program’s advantages through international alliances.

Japan had previously announced that it would work with the UK to jointly develop new engine technologies. This news comes a year after Tokyo had selected Mitsubishi Heavy Industries (MHI) to develop the $40 billion F-X, likely to be designated the F-3 by 2035 when it is expected to enter service.

“We’re doing a joint engine viability study with Japan at the moment, and that’s quite exciting,” Moreton added. “They have an F-X program that has a very similar time frame to us, 2035; the threat is very similar to the one that we are anticipating, and in terms of an industrial nation, clearly they sit at the top table, as do we.”

Such Stuff as Dreams are Made on

The UK-led Tempest effort is currently set to enter a new R&D phase. BAE Systems, Britain’s largest defense contractor, has repurposed a World War II-era hangar in northern England for use as a testbed for the program. The facility at Warton in Lancashire allows for the experiments to be conducted with advanced manufacturing techniques including 3D printing, while customized robots can build complex structures for the program, The Financial Times reported.

The Tempest program also involves multinational corporations including Rolls-Royce and MBDA; the UK arm of Italy’s Leonardo and Sweden’s Saab, as well as dozens of smaller suppliers. 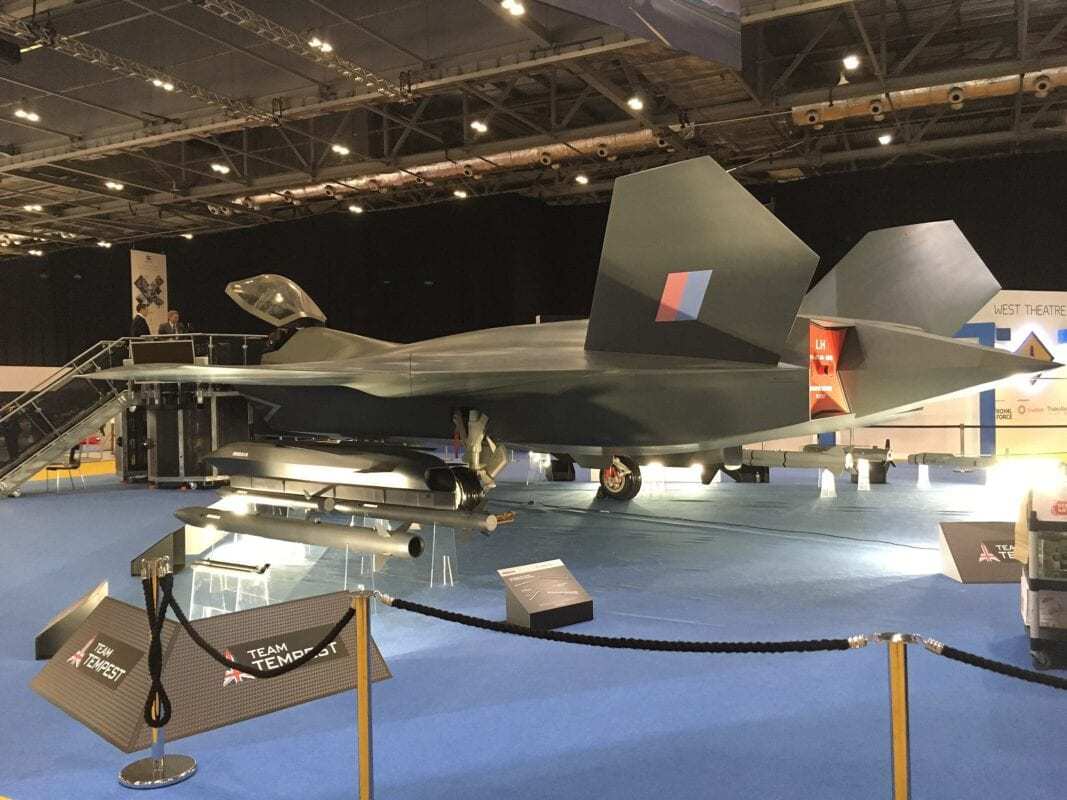 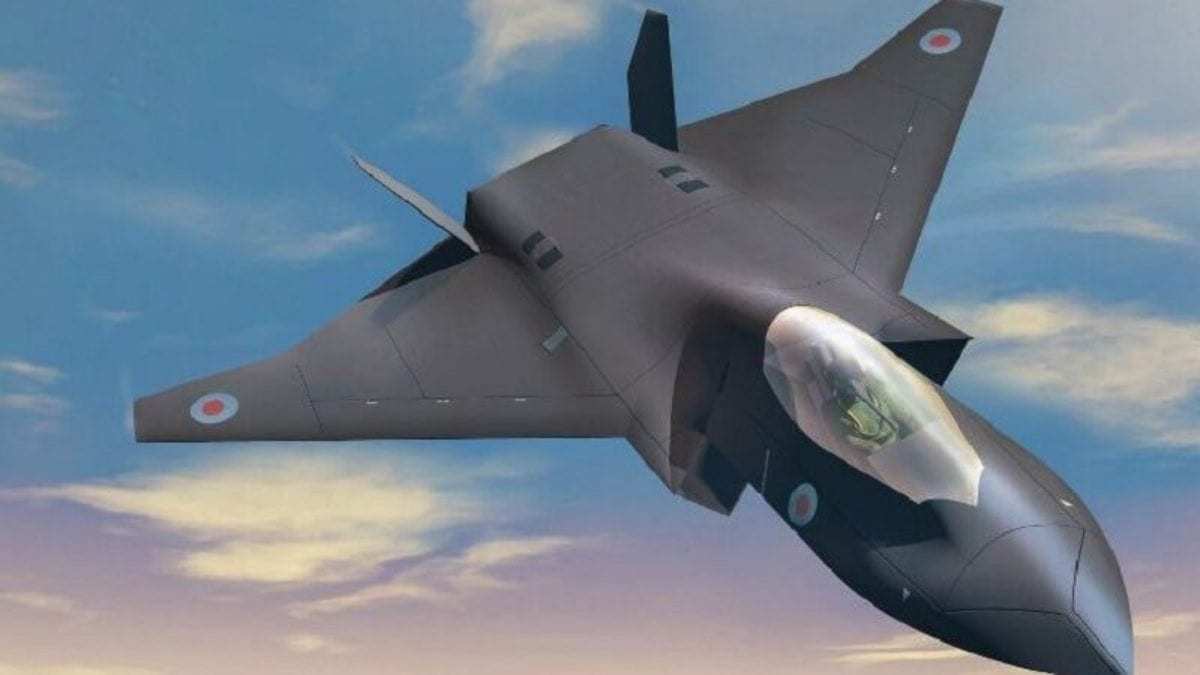 In July, the British Ministry of Defense also announced a £250 million (U.S. $346 million) contract to launch the FCAS concept and assessment phase with its ‘Team Tempest’ partners. The future sixth-generation Tempest multirole fighter jet promises to leapfrog the capabilities of the world’s most advanced combat aircraft including the F-35, F-22, J-20, and Su-57.