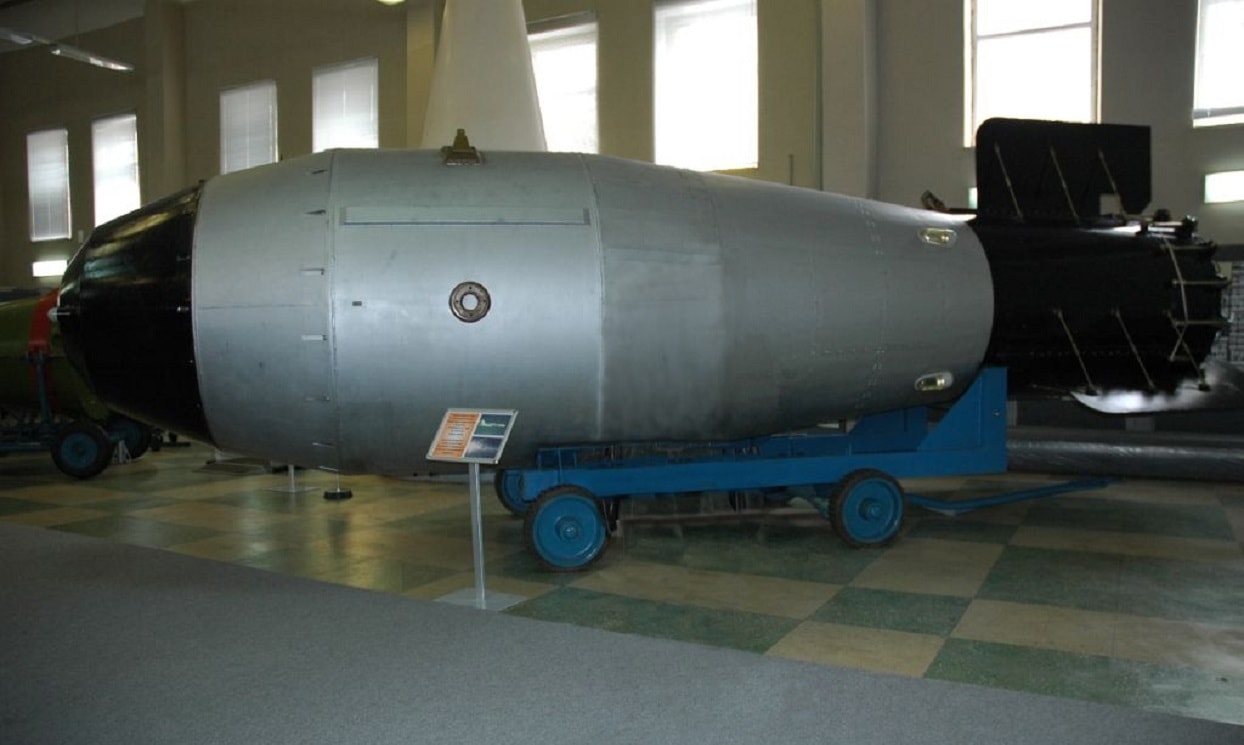 The idea of nuclear war is terrifying and as a result, almost every first-world nation on the planet has some sort of nuclear arsenal. In the modern age, a portion of nuclear weapon research has been refocused on small-scale tactical nukes dedicated to taking out specific targets in a controlled radius, but it wasn’t always like that.

During the Cold War, the race was on and it was all about who could build the biggest bomb the fastest. The U.S. developed the B53 nuclear device, a thermonuclear weapon with a yield of 9 megatons.

The Soviet Union answered with something much more horrifying, the Tsar Bomba.

This bomb blew the United States out of the water. Its yield was five times that of the B53 at 50 megatons. This means the Tsar Bomba, also known as Ivan would completely decimate the city of New York, but it wouldn’t stop there. The blast would have nearly 4 million casualties across 4 different states. Residents in central New Jersey would suffer near-instant third-degree burns so quickly that they wouldn’t even feel it since the pain receptors would be burned off. All residential buildings would completely collapse in Newark, New Jersey.

The infamous test was done on an archipelago in what is now known as Kazakhstan on October 30, 1961. That day the world would be changed forever as a plane flew over the target area. There was nothing in the bomb-bay because the device was so enormous that it wouldn’t fit. Instead, it was in a carrying device secured to the bottom of the plane. The bomb’s dimensions are heartstopping: weighing 60,000 pounds, it had a diameter of nearly 7 feet and a length of 26 feet.

The results of the test were devastating. The mushroom cloud could be seen from over 100 miles away and the flash could be observed from six times that. It had a height of over 40 miles or about 130,000 feet. The blast wave from this bomb circled the globe entirely three times. The first time around took almost 37 hours. Windows were shattered 485 miles away. Atmosphere ionization caused radio interference over 65 miles away for nearly an hour. It, however, is considered one of the cleanest nuclear detonations ever recorded with (relatively) very little fallout.

After the test was completed, U.S. officials were quick to condemn this show of overwhelming force, and several countries all across the world were extremely on edge. The U.S. would no longer focus on testing comparable bombs after seeing the results of the Tsar Bomba. In 1963, the Soviet Union signed a Treaty banning nuclear weapon tests in the air, sea, and on land.

The Soviet Union would no longer pursue massive nuclear devices like the Tsar Bomba after observing the results, even though they had the technology to create a nuke with double the power.

The fear of nuclear war still looms over the world, so many are hopeful that nuclear superpowers can co-exist. 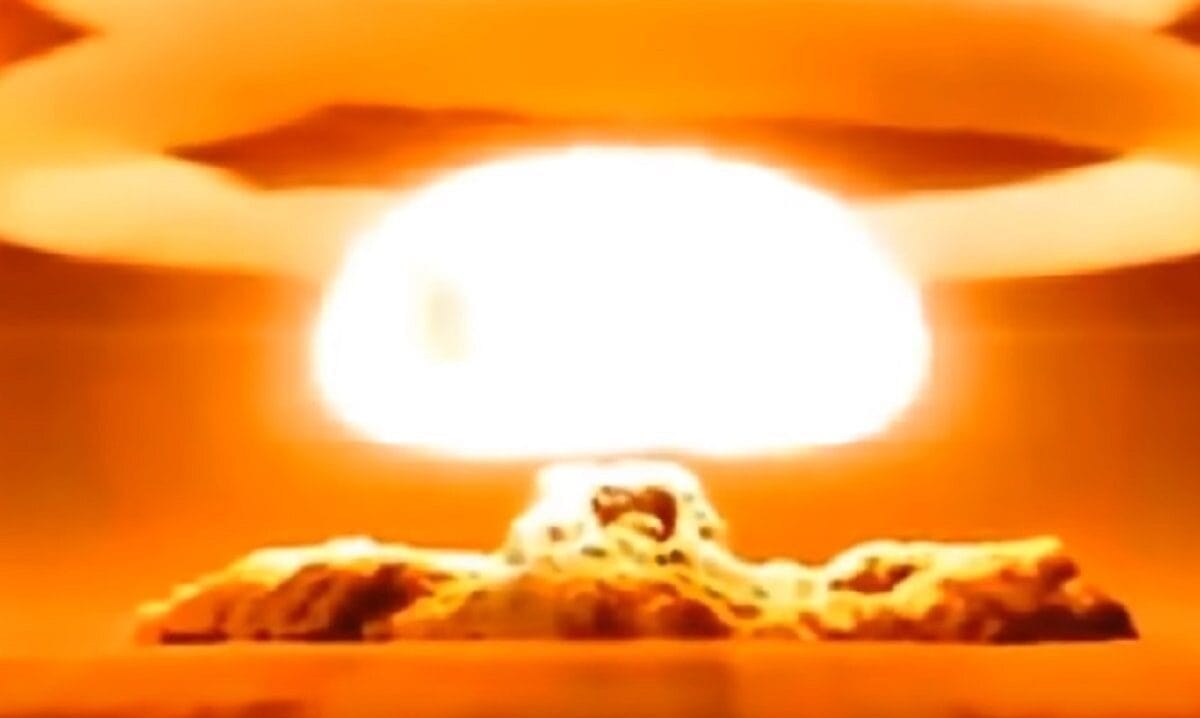 “The atomic bomb made the prospect of future war unendurable. It has led us up those last few steps to the mountain pass; and beyond there is a different country.”