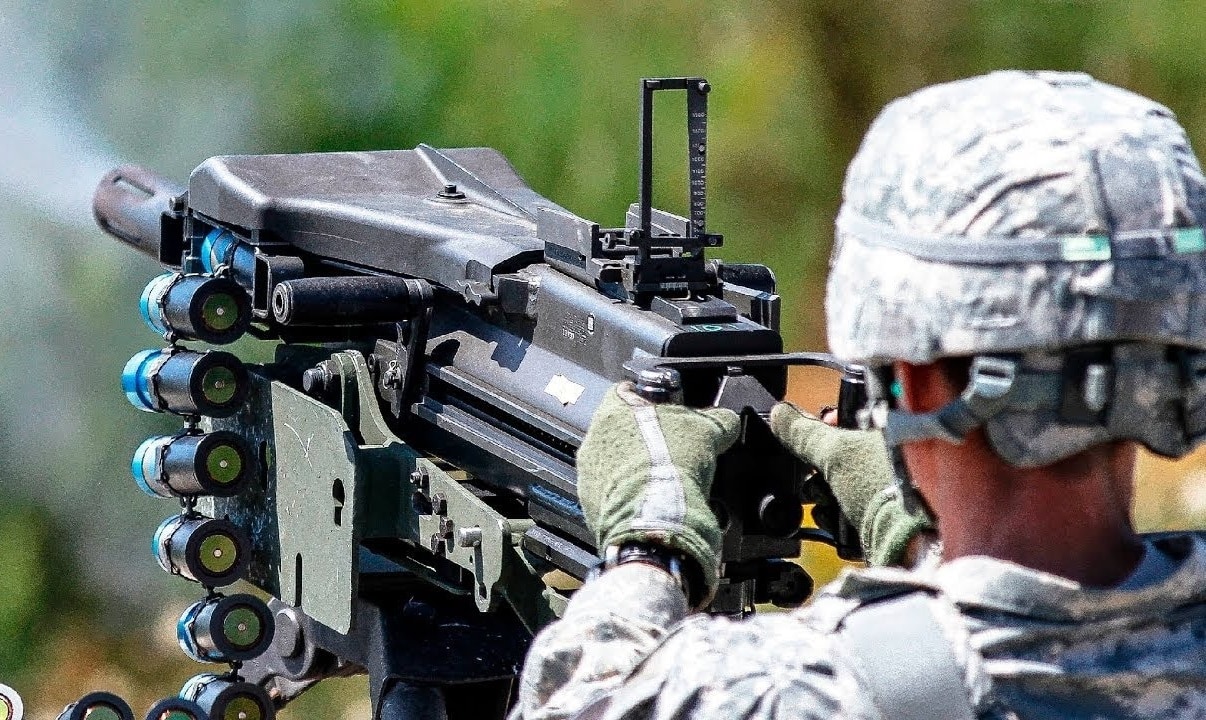 You’ve seen the movies when soldiers throw a grenade. It’s not always accurate and it takes time to pull the pin, aim, and release it. You may have also seen the single-shot shotgun-style grenade launcher used in Vietnam or the grenade-launching tubes mounted on an M-16. The Mk-19 has changed everything you know about grenades.

The Mk-19 is a belt-fed automatic grenade launcher. It shoots M430 40mm grenades. The Mk-19 can fire from a tripod or a vehicle. The rate of fire is usually sustained at 40 rounds a minute, although that can be improved depending on the combat situation. So, soldiers can ultimately fire one round per second. The maximum effective range is 1,600 meters.

What It Can Kill

It can damage or destroy lightly-armored vehicles because the round can penetrate two inches of armor, but its main use is against troops in the open. The grenades can kill the enemy within five meters of impact and wound personnel within 15 meters of impact. The Mk-19 is great for suppressing enemy fire, while maneuver elements flank the bad guys. It is simple to use as long as visibility is good.

It helps to have an assistant-gunner or spotter to assist soldiers and marines when it is time to adjust fire. One of the amazing things about the Mk-19 is its low recoil. Users barely feel the shots going out. But this also makes it easier to waste grenades when aiming is poor. Another feature is the open bolt that keeps the weapon from getting too hot.

The downside is the weight of the Mk-19. It weighs 77 pounds, so it’s not very portable for individual soldiers or marines. Most of the time it is mounted on vehicles. The Mk-19 can be integrated with the Common Remotely Operated Weapon Station (CROWS). This is a vehicle mount that allows users to stay inside the vehicle and run the Mk-19 with a remote-controlled system. That’s the modern aspect of the Mk-19, one of the downsides is that it is over 50 years old. Some prefer the updated Mk-47 automatic grenade launcher. The Mk-47 weighs in at under 40 pounds, so it is more portable.

The Mk-19 has maximum effectiveness when paired with another vehicle that has an M2 .50 caliber machine gun. The M2 makes the enemy duck for cover and then the Mk-19 can launch grenades overhead that destroy the cover. The vehicles can them swarm the enemy troops in the open. Having a mobile Mk-19 and an M2 is also helpful if a convoy gets ambushed and has to change direction or retreat. Both weapons systems can then provide cover for a withdrawal, so soldiers can live to fight another day. 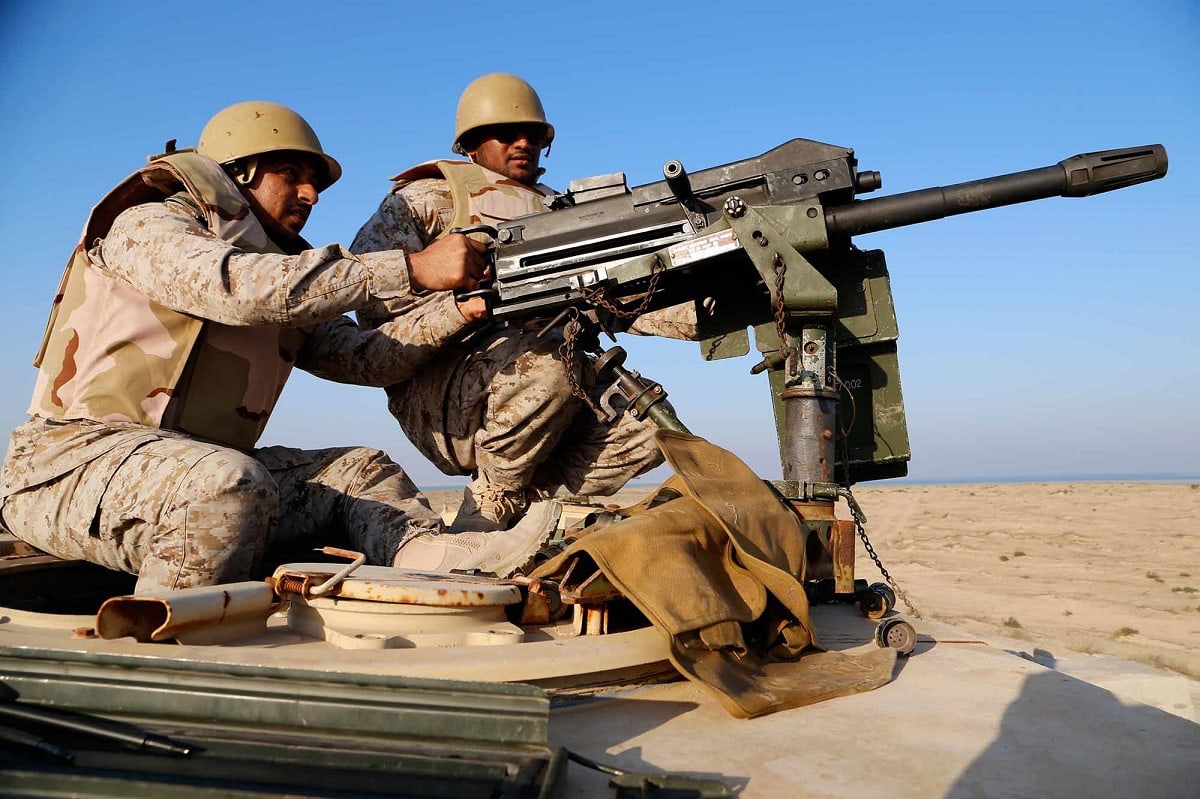