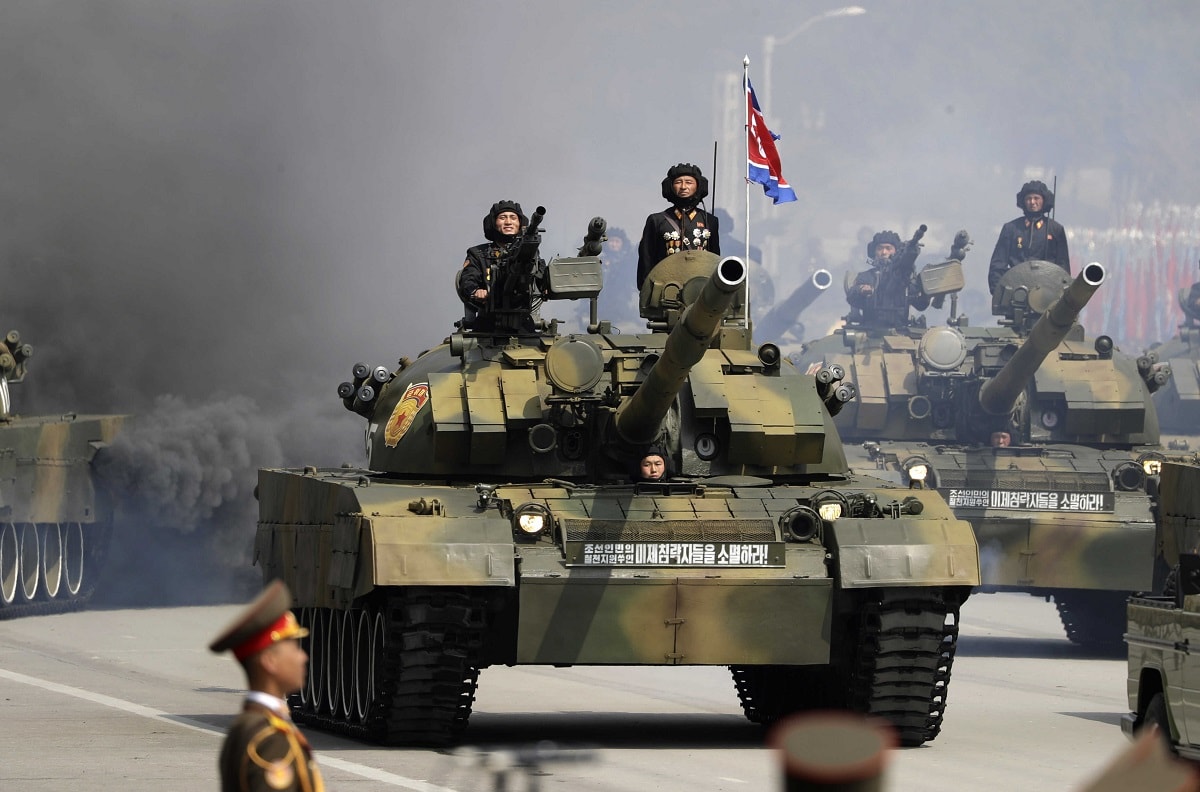 This is a complicated issue for a number of reasons. President Moon Jae-in appears to have an overwhelming desire to cement his legacy as the “peace president” and an end of war declaration contributes to that. The Moon administration is also laboring under the erroneous assumption that such a declaration will show Kim Jong-un that the ROK/U.S. alliance is abandoning what Kim calls the alliance “hostile policy.”  This assumption is followed by a second erroneous assumption that the declaration will lead to a jump-starting of North-South engagement and denuclearization negotiations. These assumptions illustrate a lack of understanding of the nature, the objectives, and the strategy of the Kim family regime which has never wavered in seven decades – it still seeks to dominate the peninsula under the rule of the Guerrilla Dynasty and Gulag State.

At the trilateral Deputy Ministerial meetings 16-17 November in Washington, Deputy Secretary of State Sherman said she is satisfied with the consultations on an end of war “statement.”  South Korean officials continue to say that the two sides are in the final stages of negotiations and near an agreement.

The ROK and U.S. diplomats are working on a way forward that will support the policies of both countries. The U.S. does not oppose an end of war declaration per se. As the Moon administration emphasizes it is only symbolic and not legally binding so the question is how it will affect the alliance and security on the Korean peninsula?

The U.S. position is likely that if there is an end of war declaration it must be meaningful and it must contribute to the security of the ROK. The only way it can do so is if there are negotiations to reduce the conventional threat on the DMZ as well as with the ballistic missile and nuclear threats. We must never forget that North Korea has the 4th largest military in the world has 70% of its 1.2 million man army deployed between the DMZ and Pyongyang postured for offensive operations. Its purpose is to attack the South. The South Korean forces are postured for the defense.  While North Korea accuses the alliance of having a hostile policy, it is the North that actually demonstrates its hostile policy and has done so for the past seven decades. Few in the political ranks or in the media focus on North Korea’s hostile policies.

In regard to the Deputy Secretary’s remarks, we should not read too much into the use of the word statement versus declaration. She stated she is pleased with the diplomatic coordination being done by both sides. The diplomats might reach an agreement that might be summarized this way:  The ROK and U.S. support peace and believe that it would be useful to declare an end to the war.  However, to do so requires negotiations on both sides that must include concrete assurances and actual concrete measures to ensure the security of the ROK.  It is likely there will be a statement that in principle the alliance supports an end of war declaration but will not make a unilateral declaration before completing negotiations with the North. Most importantly, there will be no declaration without substantive action by the North to reduce its threat and end its hostile policy. As long as the north continues to demonstrate its hostile policy the war cannot be declared over.

Again, the U.S. likely is not going to reject the proposal outright. To do so would open the US to criticism that it does not want peace. The U.S. is sincere in the desire for peace, but it has a stronger desire to ensure that attacks are deterred and the security of the ROK is maintained. The U.S. is also concerned with the political warfare strategy of North Korea, China, and Russia.  They have already laid the groundwork to blame the U.S. for not reaching an end of war declaration. The regime has stated that it will not support an end of war declaration unless sanctions are lifted.  China and Russia have urged the UN Security Council to lift sanctions. A fundamental precept of the Biden administration policy is the full implementation of all relevant UN Security Council resolutions.  This means that it does not support sanctions relief until the north complies with the requirements of the resolutions. However, when there is no end of war declaration North Korea, China, and Russia will use their propaganda and agitation departments to blame the U.S. as the obstacle to peace. They will exploit this to focus on another important objective: to drive a wedge in the ROK/U.S. alliance. Fortunately, ROK and U.S. diplomats understand this, and this likely is why there has not been a premature announcement and why the diplomats are working on a way forward that is acceptable to both nations.

The other issue with an end of war declaration is that it will be exploited by political opponents in South Korea and the U.S. who believe U.S. forces should be removed from the Korean peninsula. Kim Jong-un defines the ROK/U.S. Alliance “hostile policy” as the existence of the ROK/U.S. alliance, the presence of U.S. forces in Korea, and extended deterrence and the nuclear umbrella over the ROK and Japan. An end of war declaration will breathe oxygen into the arguments of these groups and they could push for the removal of U.S. troops. Paradoxically, they will be providing direct support to Kim Jong-un’s objectives for removal of US troops so he can continue his strategy of subversion, coercion/extortion, blackmail diplomacy and ultimately the use of force to dominate the Korean peninsula under his rule.

In the end, I believe U.S. and ROK diplomats will propose negotiations with the north to work toward an end of war declaration. President Biden and President Moon will give Kim Jong-un an opportunity to negotiate and behave like a responsible member of the international community. This is really the key to any progress: will Kim ever become a responsible member of the international community?  Unless he does there can be no progress.  And we must not forget that paper and words do not trump steel.