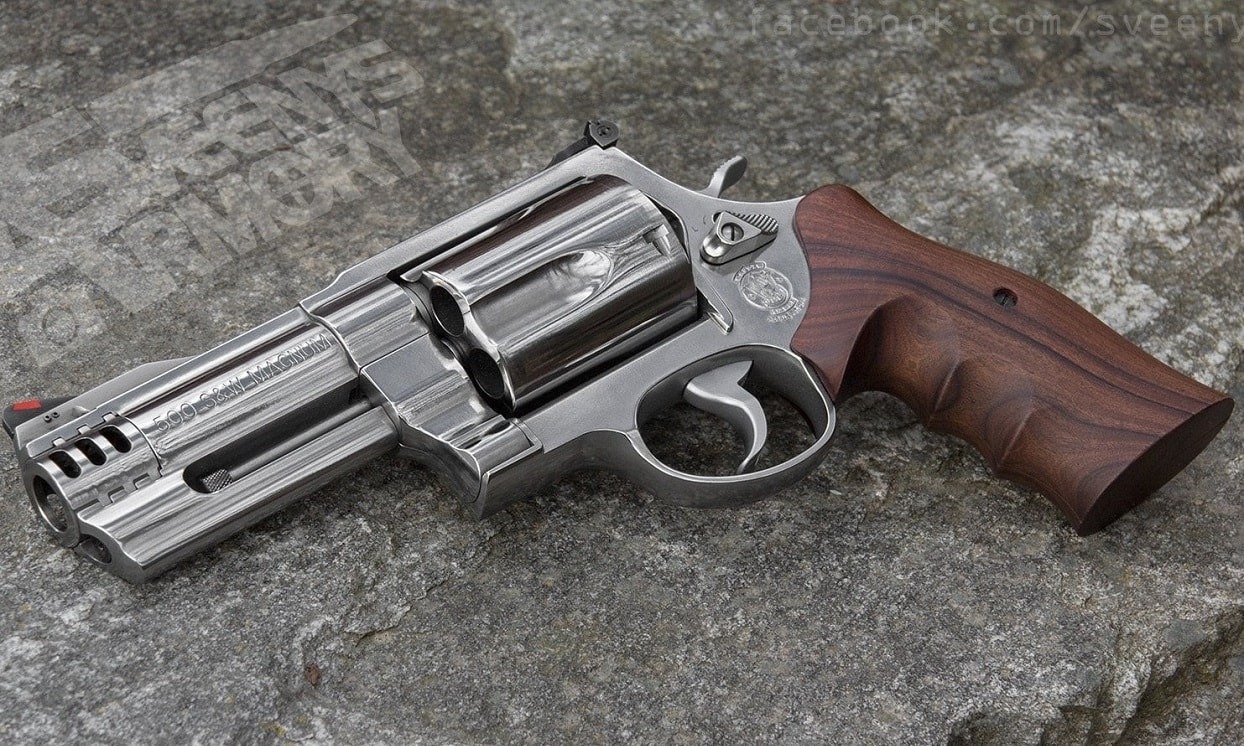 Hunting season is either underway or ramping up across the country, and that continues to drive firearms sales. With less than nine weeks left this year (a hard fact to believe), 2021 is on pace to see the second-highest number of firearm background checks in recent history.

This week the National Shooting Sports Foundation (NSSF), the firearms industry trade association, released its adjusted National Instant Criminal Background Check System (NICS) figures for October. It found that there were 1,427,264 guns sold at retail last month, which is the second-highest sales figure ever recorded for the month of October – trailing only the record-setting 1.7 million firearms sold in October 2020.

While last month’s figure showed an almost 20 percent year-over-year decline, the 1.4 million sales still dwarfed the October numbers for all prior years.

“This continued and sustained pace of background checks for the sale of a firearm, that is climbing in the closing months of 2021, shows the resiliency of the firearm manufacturers to meet this sustained, high-level demand and the personal interest by the American public to participate in the exercise of their God-given Second Amendment rights,” Oliva added.

The last two years have also been notable as more Asian, African-American, and Latino people are buying guns than ever before. An increase in violence against Asians – who are often unfairly blamed for the Covid-19 pandemic – has been one factor. According to data from the FBI, 2020 saw the highest number of “hate crimes” in more than 10 years.

ABC News reported, “Anti-Black hate crimes rose nearly 40% from 2019 to 2020, according to the statistics. There were 2,755 reported incidents targeting Black or African American people in the U.S. in 2020, making this demographic the most targeted racial group by a large margin. Hate crimes targeting the Asian community in the U.S. rose by about 73% in 2020 when compared with 2019’s numbers, from 158 to 274, according to FBI hate crime statistics.”

Those factors have been motivating people of color to arm themselves for personal defense. According to the NSSF, 2020 saw 58.2 percent increase in gun purchases among Black people, a 43 percent increase with Asians, and a 49 percent increase among Latinos. The NSSF also estimated that last year 40 percent of gun sales overall were to first-time buyers.

“People were buying those guns, primarily out of concern for their own personal safety,” said the NSSF’s Oliva.

The National African American Gun Owners Association told ABC NewsOne that the group has seen a surge in membership – averaging about 1,000 new members every month.

In other words, even while white men make up the largest demographic of gun owners, there has been a change in who in America is exercising their Second Amendment rights. 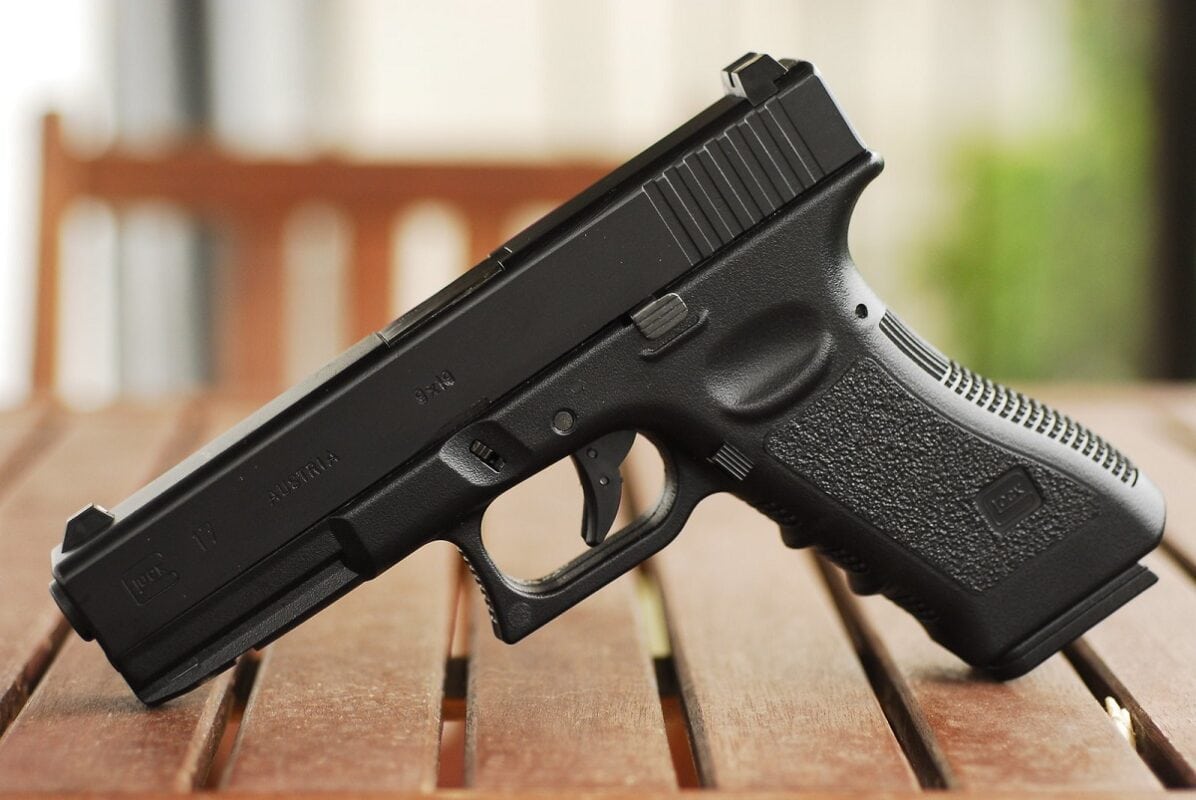