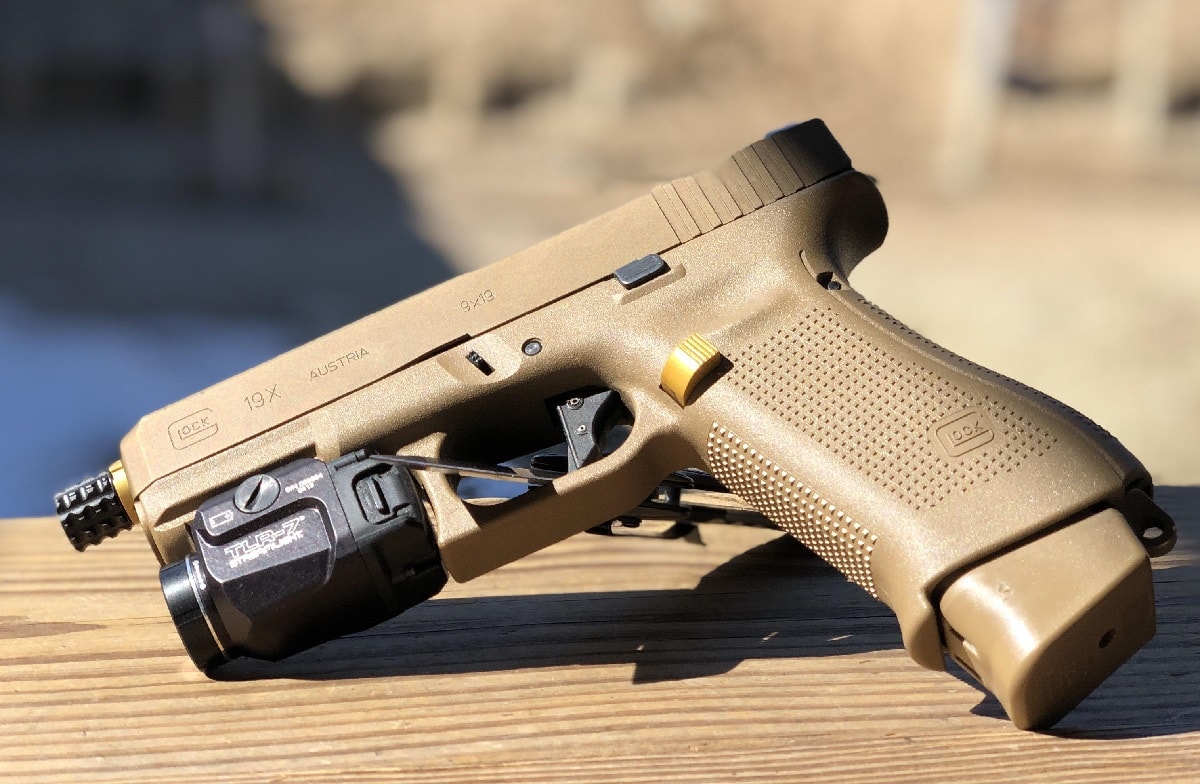 There has been a lot of reporting that gun sales are slowing – but some context is required.

First, it is true that sales of firearms in August were down by about 16.8 percent from a year prior, but that’s because 2020 blew away all previous records. In fact, gun purchases have fallen behind last year’s sales on a year-to-year comparison since May. To outsiders that could suggest demand just isn’t there.

Yet, it was to be expected that this year wouldn’t likely surpass last year’s massive sales, which were driven by a number of factors including calls to defund the police as well as protests that all too often turned violent.

Moreover, there is another consideration to take in. Demand still remains high and sales this year have surpassed every year on record apart from 2020. In fact, as the NRA’s American Rifleman reported, “Forecasters predicted a decline in sales after law-abiding citizens bolstered their personal protection preparedness during the onset of a global pandemic and widespread urban unrest. Continuing demand at a rate that greatly overshadows the previous ‘new norm,’ however, was not uniformly anticipated.”

The drop in sales from last year began in June, but according to the data from Small Arms Analyst & Forecasting (SAAF), sales in 2021 actually outpaced last year from January to the end of May. There were some 9.2 million units sold in that period, compared to 8.7 million in the same time period last year. Even when sales slowed down in June, there were still 10.6 million units sold to date for 2021 – down just 500,000 from last year, and more importantly, considerably above the sales to the end of June 2019, which had seen 6.6 million or roughly four million fewer guns sold. August 2021 has eclipsed August 2019’s gun sales by more than 200,000 and 2018’s sales by around 400,000 total units.

What is also notable is that 2019 and 2018 each had been record-setting years. So clearly the firearms industry has been seeing steady increases in sales, and 2020 was surely record-setting but we’re far from returning to the old normal.

SAAF Chief Economist Jurgen Brauer explained that “cumulative estimated firearms unit sales thus far this year are about 1.5 million units less than for the same eight months in 2020. August 2021 was the fourth consecutive month of year-over-year monthly declines. That said, the current year-to-date total of nearly 13.4 million firearms sold is by far the highest level for the first two-thirds of any year except for 2020.”

For 2020, Americans had purchased a record 22.8 million firearms, up 64 percent over 2019, and it is also worth noting that election years drive sales, and President Joe Biden’s calls for additional gun control have driven sales.

If there are gray clouds on the horizon, it could be the demand for ammunition. Some hunters may opt to pass on buying a new firearm this year if there isn’t the ammunition to go along with it. And now that the White House has withdrawn David Chipman as the nominee to the Bureau of Alcohol, Tobacco, Firearms and Explosives (ATF), Biden may cooldown on the gun control rhetoric. That could be good for gun owners, but less good for gun sales.